After Successful Debut, Pritzker Has Work On Taxes, Ethics

SPRINGFIELD – Last June, as the Illinois General Assembly wrapped up its spring session, first-year Gov. J.B. Pritzker was asked whether he would simply kick back and wait for his re-election campaign. After all, he had accomplished virtually everything on which he had campaigned: A balanced budget, a multi-billion-dollar statewide construction program, legalization of marijuana […] 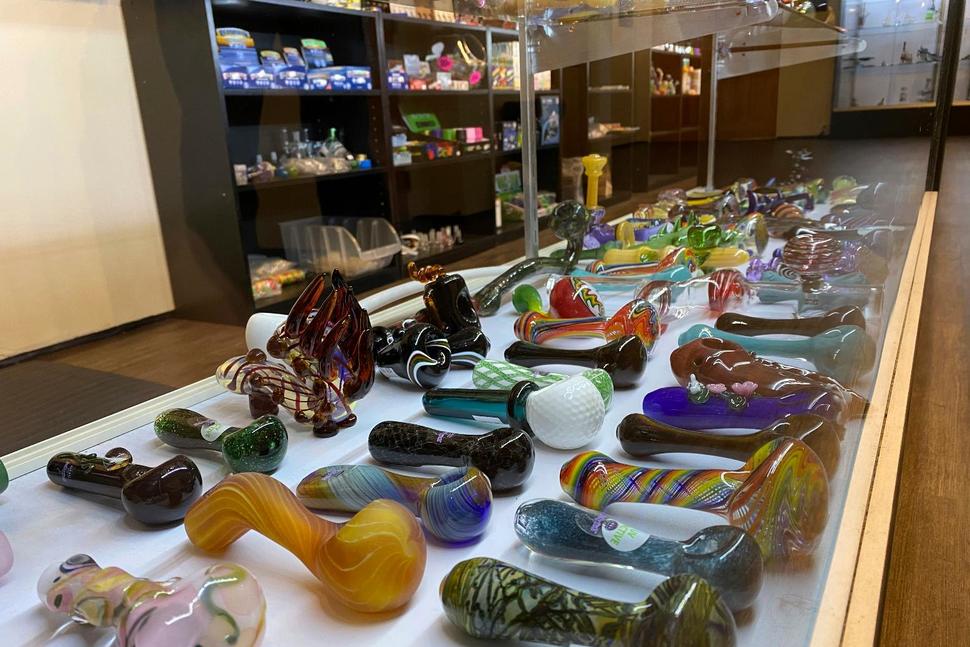