U Of I Research: Yoga May Lead To Better Brain Health 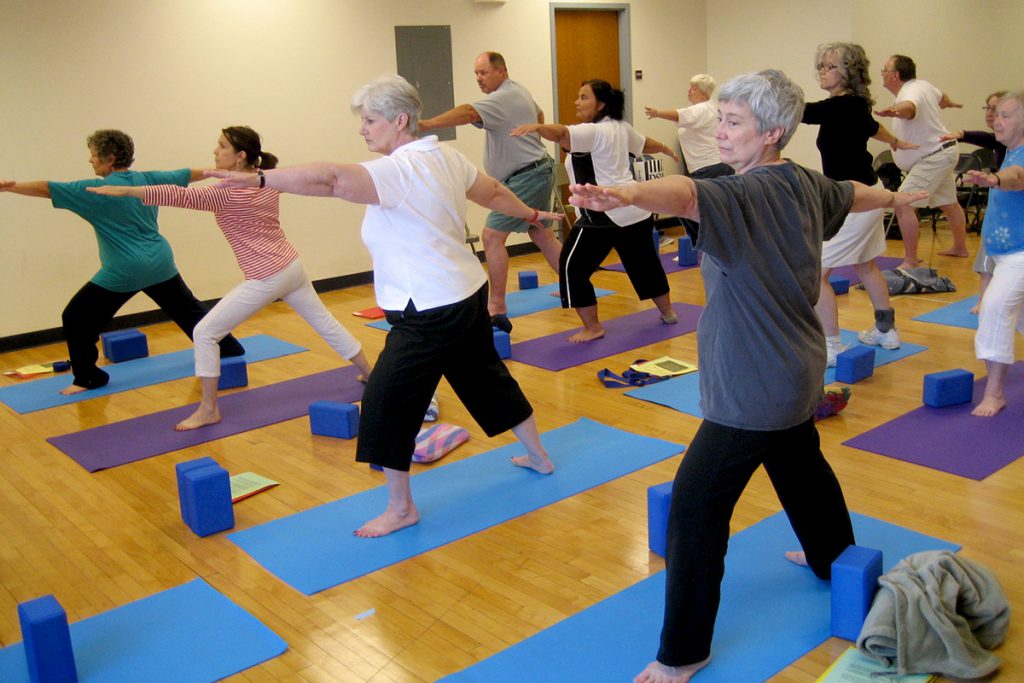 URBANA – Practicing yoga could lead to improved brain health, according to a University of Illinois review of the available research on how the practice affects the brain. Neha Gothe, a U of I assistant professor and coauthor of the research review, said the brain health benefits of yoga are similar to the neural effects […]