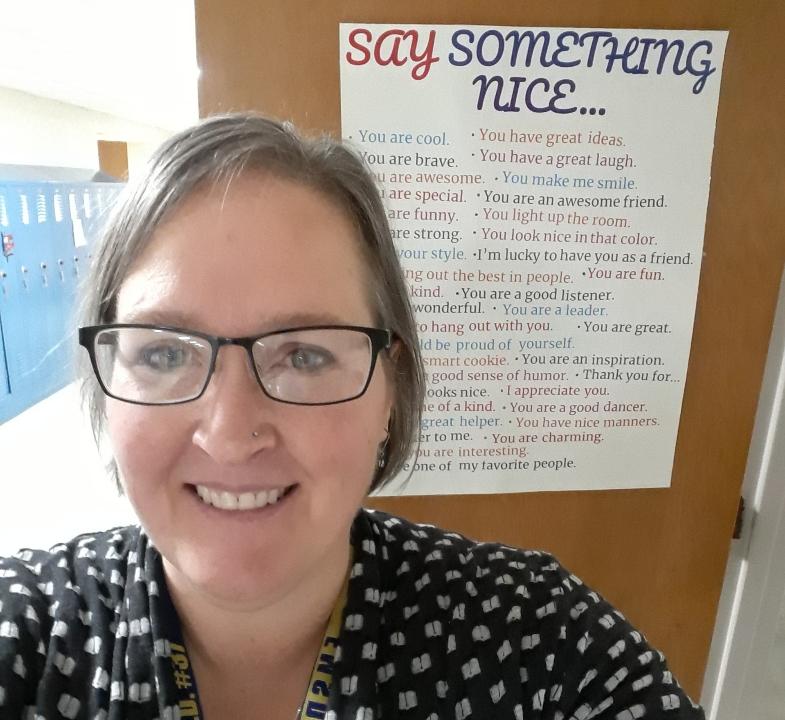 SPRINGFIELD – In an attempt to relieve Illinois’ severe teacher shortage, state lawmakers last year voted to remove a requirement known as the “basic skills test.” That test has proven to be a stumbling block, especially for people pursuing the profession later in life, as a second career. This change, enacted just five months ago, has […]

Farmers Are Optimistic About The Economy’s Future

Farmers rounded out the year 2019 generally optimistic about the state of the economy and the future. That’s according to the Ag Economy Barometer, a monthly report calculated by Purdue University. Michael Langemeier is a professor at Purdue and helps put the barometer together. He says it was volatile throughout the last year amid trade […]

What Can Illinois’ Jails And Prisons Do To Improve The Lives Of The Children Of The Incarcerated? 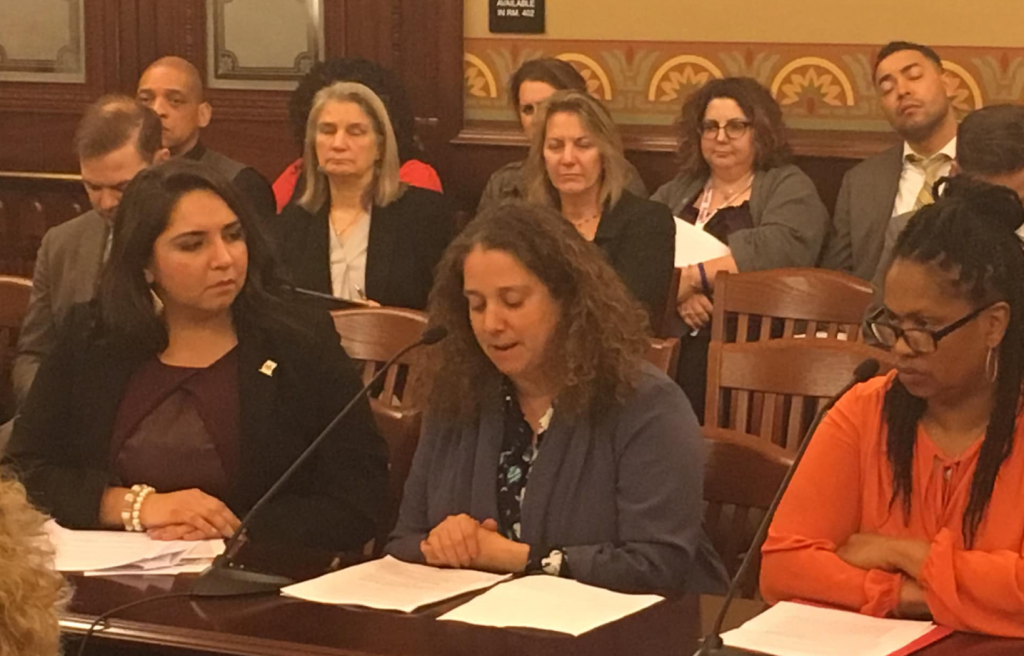 Advocates have ideas being hashed out by a state task force. Attorney Alexis Mansfield said her clients have told her troubling stories of what happens…

Five Charts That Show Who’s Leaving Illinois And Why 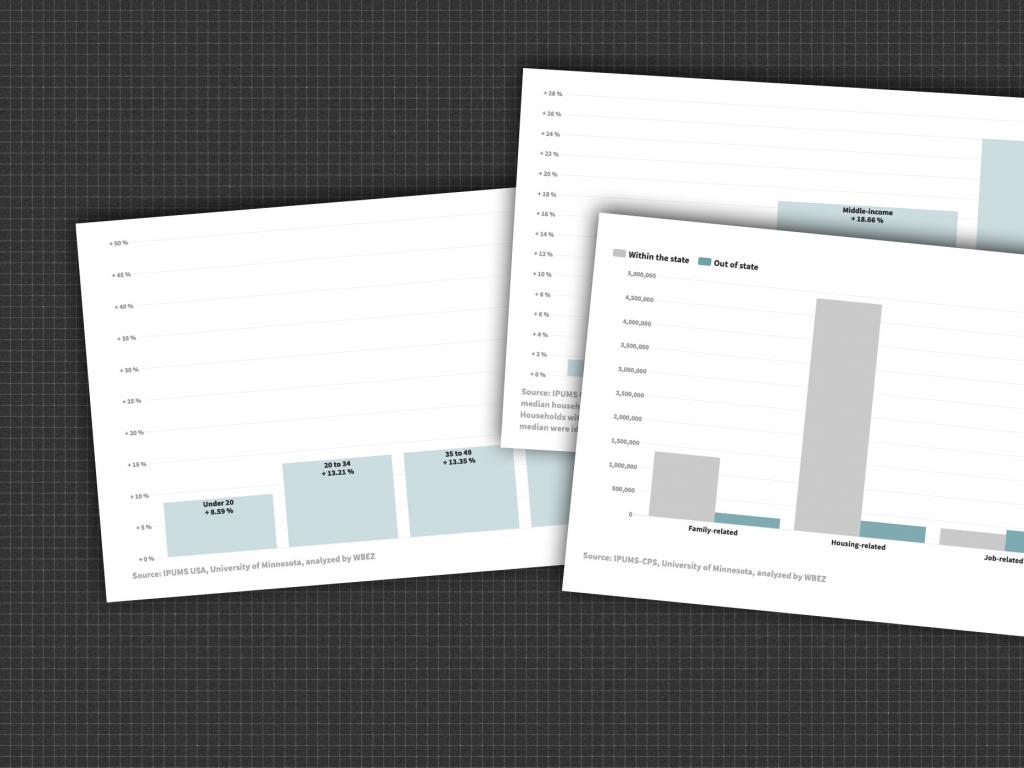 More people are leaving Illinois. The biggest jumps are among older folks, high-income residents and those with college degrees.