SPRINGFIELD — An Illinois legislator wants the state to set aside reserved parking spots for expectant mothers and parents with a newborn child at the Capitol Complex. Rep. Katie Stuart, an Edwardsville Democrat, said a pregnant lobbyist raised concerns about the issue during the last legislative session, The State Journal-Register reported. Secretary of State Jesse White’s office […]

What Can Illinois Learn From Colorado About Cannabis Legalization? 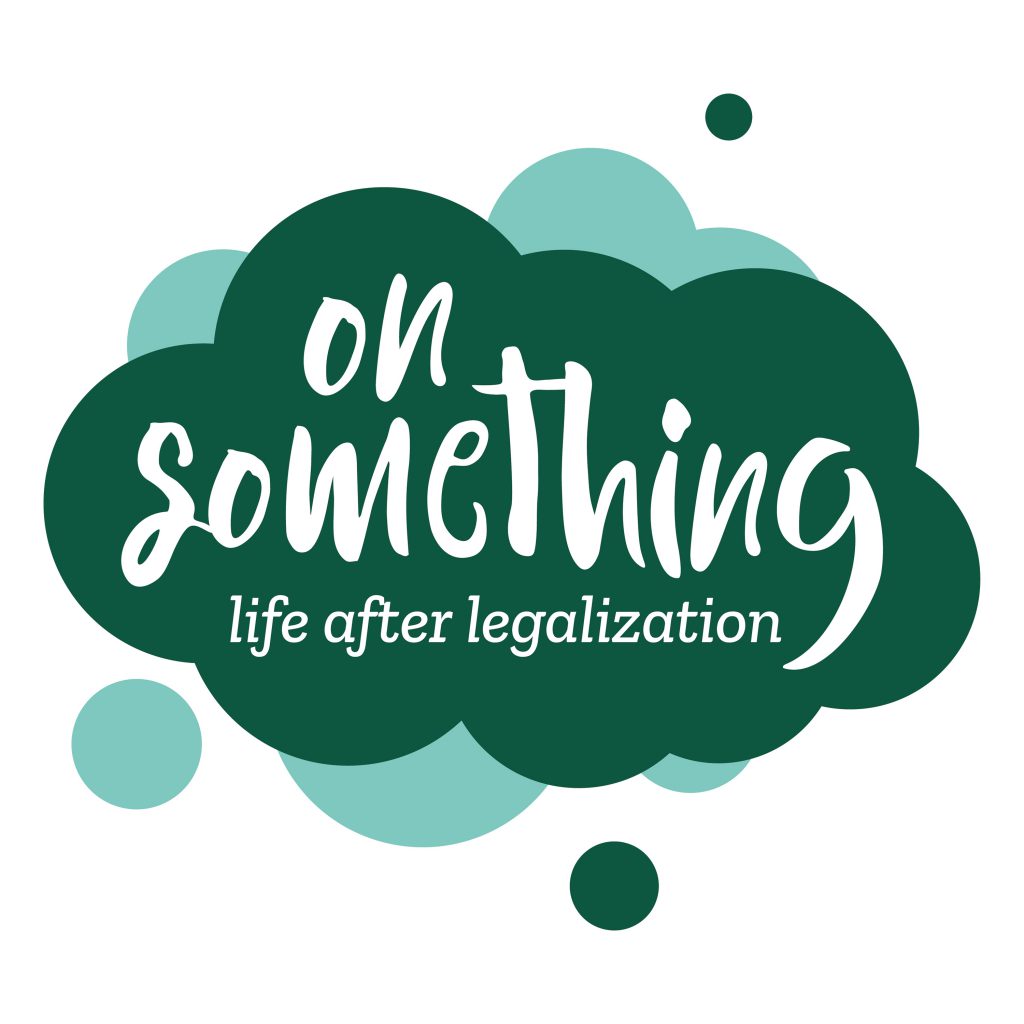 Why Raising The Smoking Age To 21 May Not Be Enough 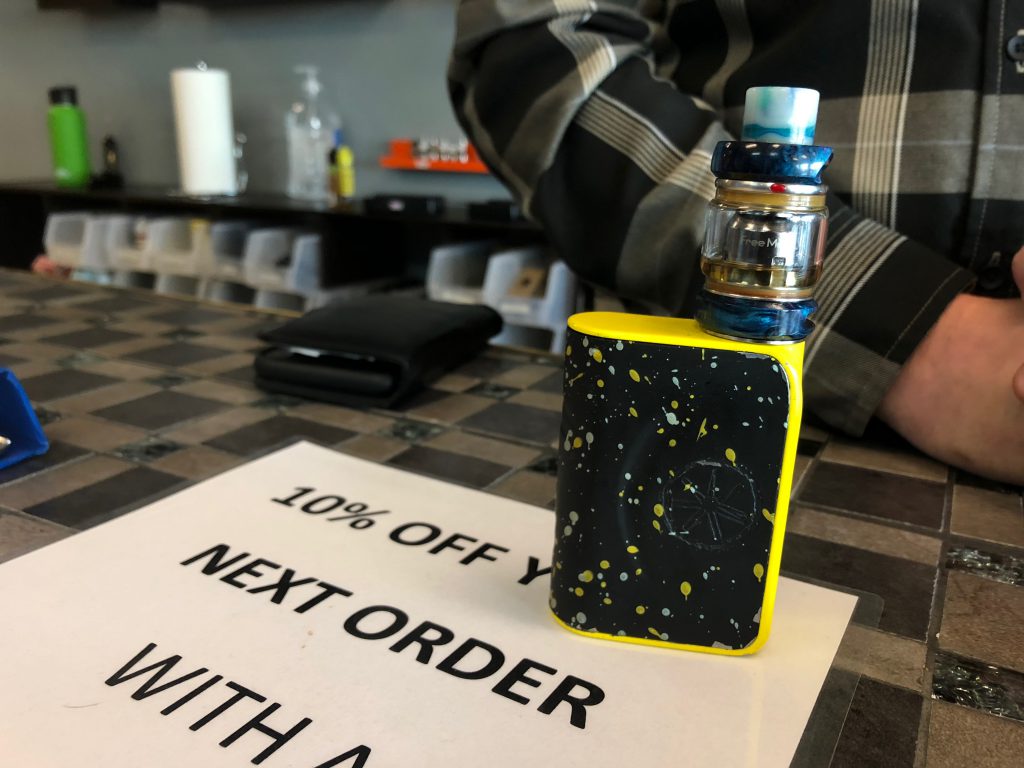 Just a few weeks ago, some Midwest state legislatures were aiming to raise the legal age for smoking. But Congress moved first, setting a new national…

Champaign-Urbana Public Health Administrator Julie Pryde is among seven people appointed by Illinois Gov. J.B. Pritzker to serve on the state’s Board of Public Health. The group of experts from medicine, environmental health and public health play an advisory role to the director of the Illinois Department of Public Health. Pryde said her role will […]