Pritzker Wants Says Green Energy Laws Should Move Ahead SPRINGFIELD – Governor JB Pritzker says Illinois needs to move ahead with clean-energy legislation even as one of the state’s biggest utilities remains under a cloud of federal investigation. With the disclosure of federal subpoenas to Commonwealth Edison last year, and federal raids on some of […]

The Challenges of Cannabis Finances 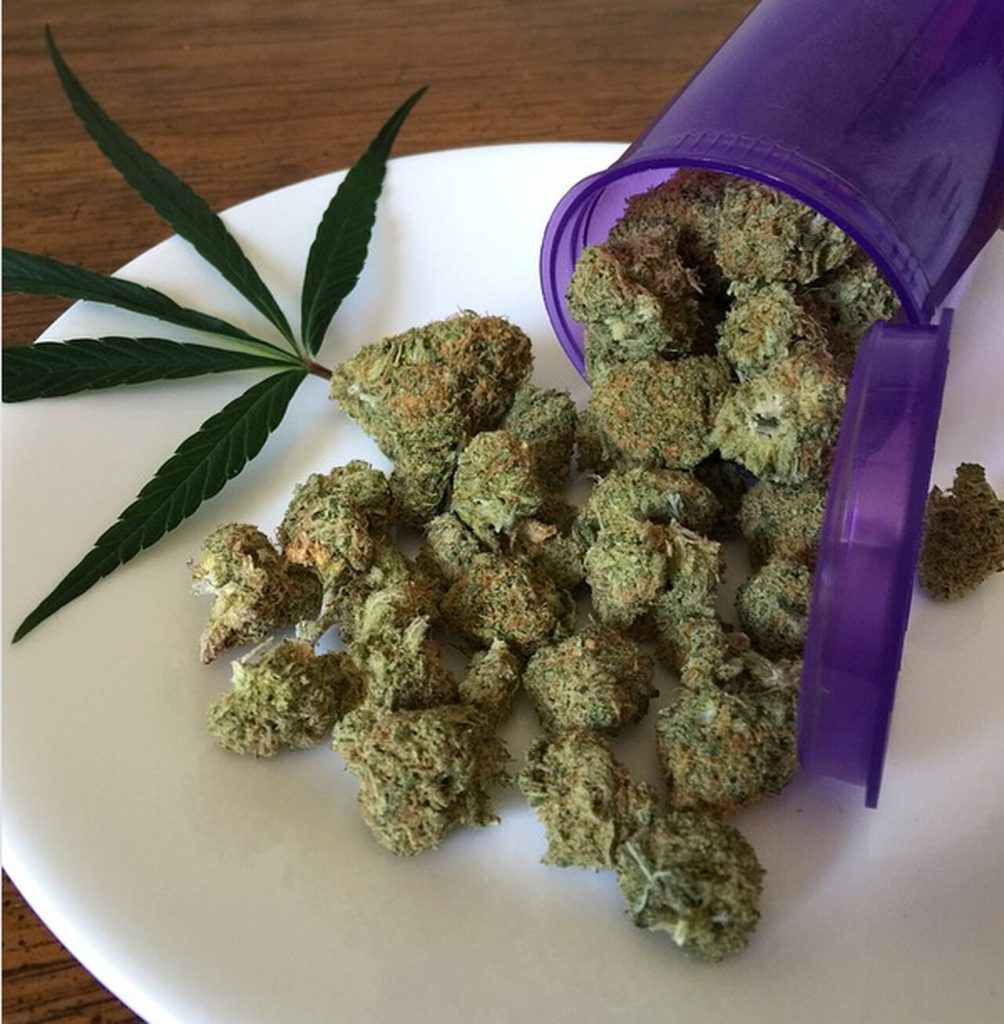 On just the first day of sales on January 1, legal marijuana in Illinois brought in nearly $3.2 million dollars, with a total of almost $11 million dollars in sales by the end of that week, according to the state. But while recreational weed is now legal in Illinois, it’s still considered a schedule 1 drug at the […]