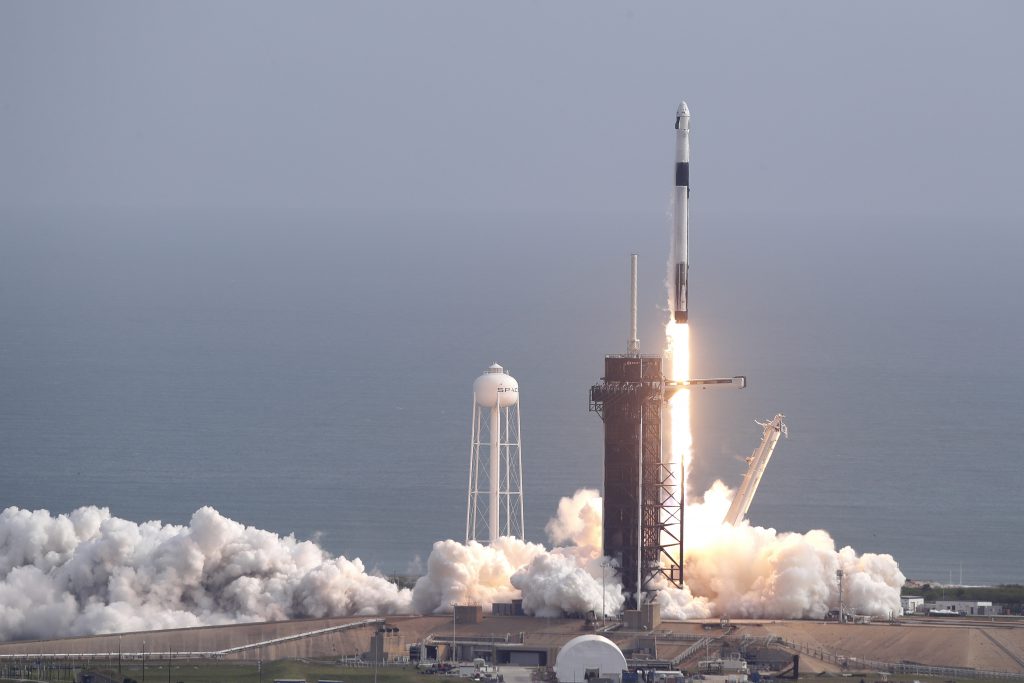 NASA Administrator Jim Bridenstine and SpaceX’s Elon Musk called the test of the Crew Dragon capsule a success. NASA hopes to use the capsule to bring astronauts to the International Space Station.