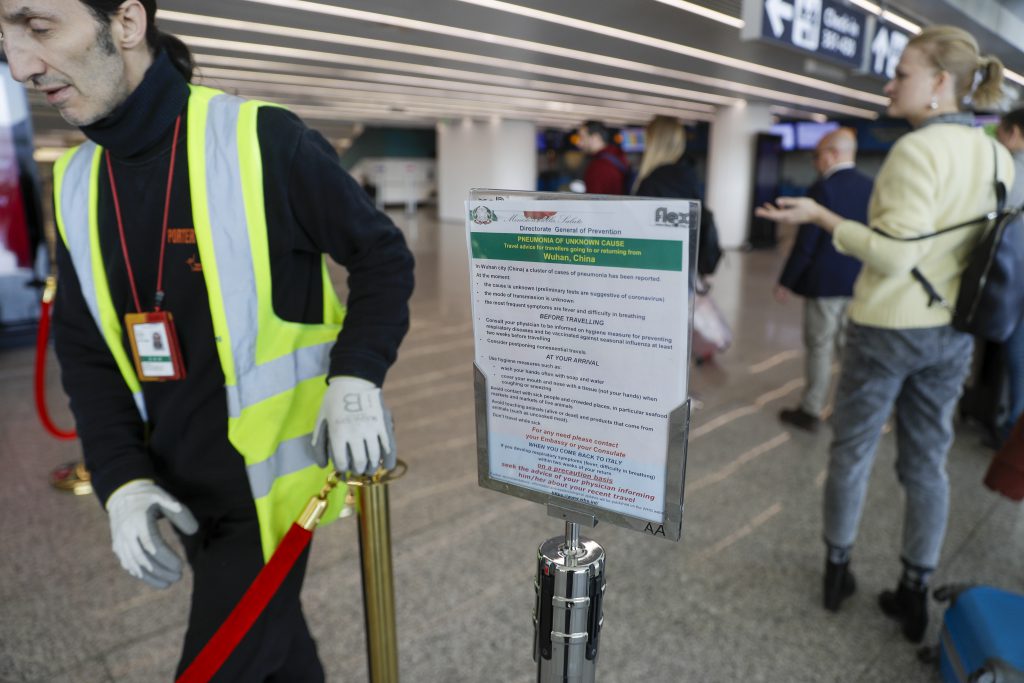 The first case of a new deadly strain of coronavirus has been confirmed in the U.S. in the state of Washington. The announcement was made Tuesday by the U.S. Centers for Disease Control and Prevention. Chinese authorities have confirmed nearly 300 cases of coronavirus in China, including several deaths. More cases are being identified in […] 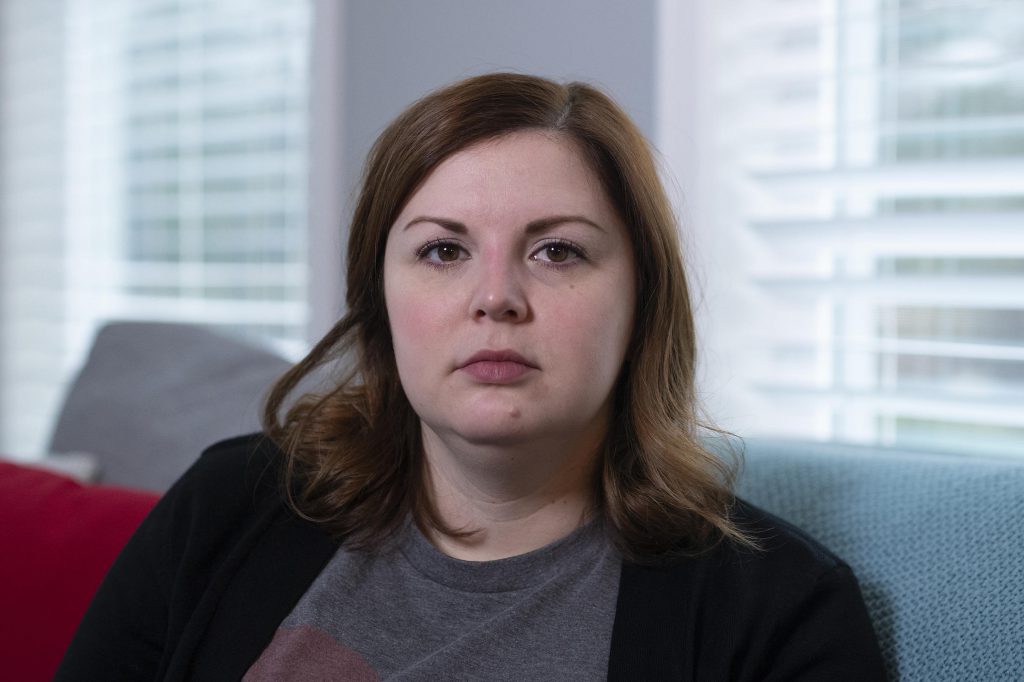 Years ago, doctors sometimes lied about whose sperm they used for artificial inseminations. Could it happen now? Some argue regulation is weak in the multibillion dollar fertility treatment industry. 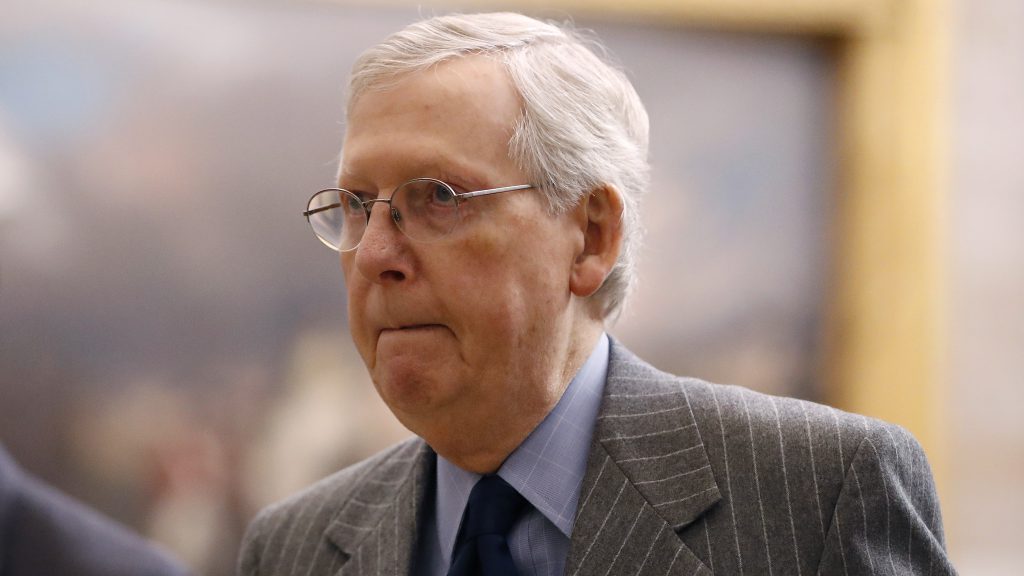 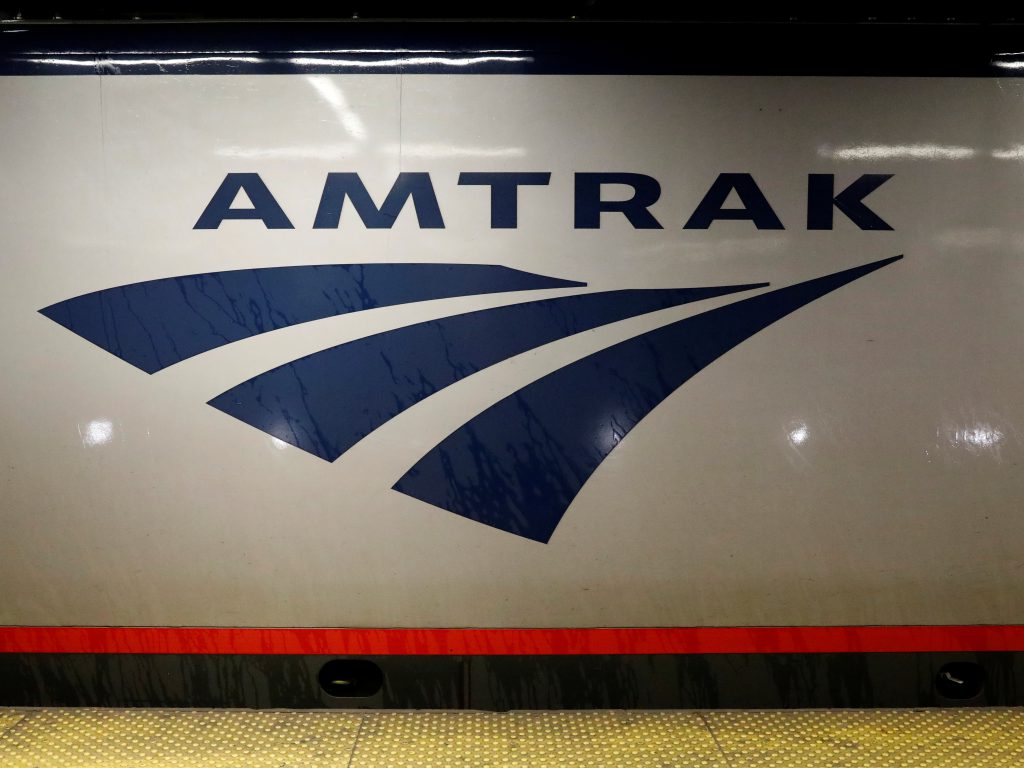 NPR reported on Friday that the ticket for a two-hour ride between Chicago and Bloomington-Normal, Ill., stations usually costs $16. Amtrak had based the higher price on adjustments to train cars.