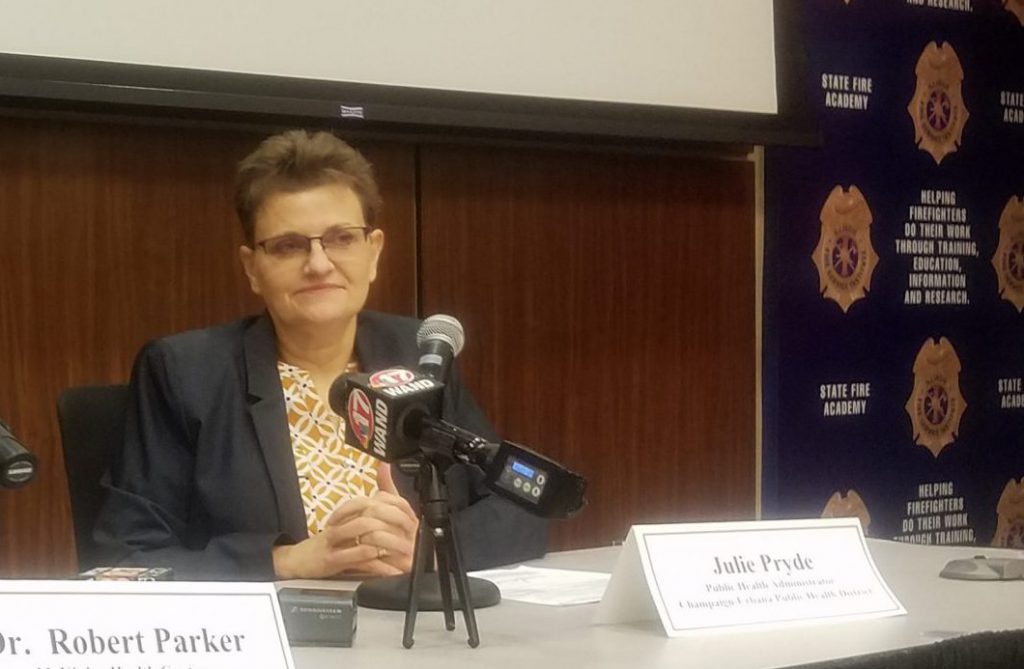 CHAMPAIGN – Health officials in Champaign County say they are ready, if any cases of the novel coronavirus outbreak that originated in Wuhan, China should turn up locally. But they say no cases have shown up so far. As of Tuesday, five cases of the coronavirus have been reported in the United States, with one […] 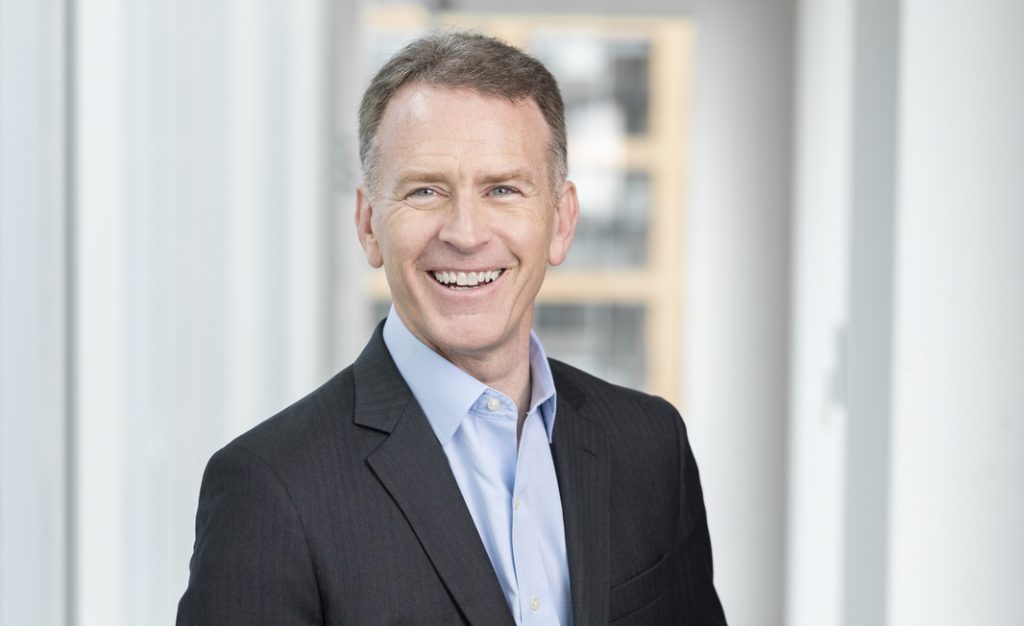 You hear Steve Inskeep’s voice weekday mornings on hundreds of public radio stations across the country, including WILL, as one of the hosts of NPR’s Morning Edition. He’s also a bestselling author. His latest book out this month looks at the westward expansion of the United States in the mid-19th century, through the story of […]