In Responding To Harassment Complaint, Madigan Says Focus Was On The Victim

SPRINGFIELD – Illinois House Speaker Michael Madigan is defending his handling of harassment and assault complaints against former state Rep. Jack Franks. Madigan says his office first received a sexual harassment complaint about Franks in fall 2018. Franks, a Democrat, left the General Assembly after being elected chairman of the McHenry County Board in 2016. […] 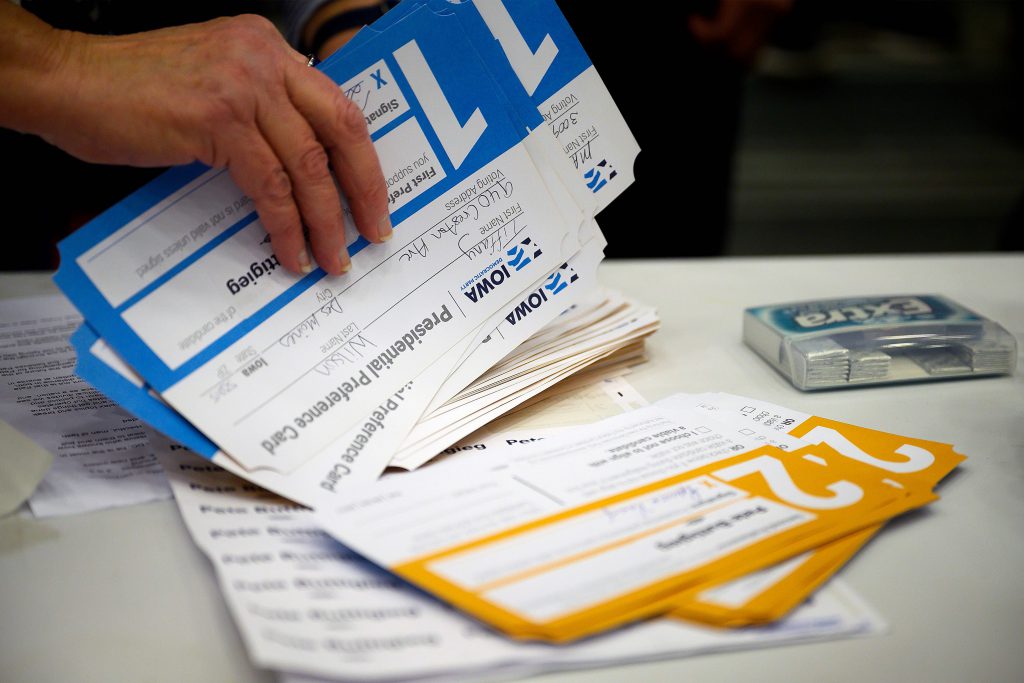 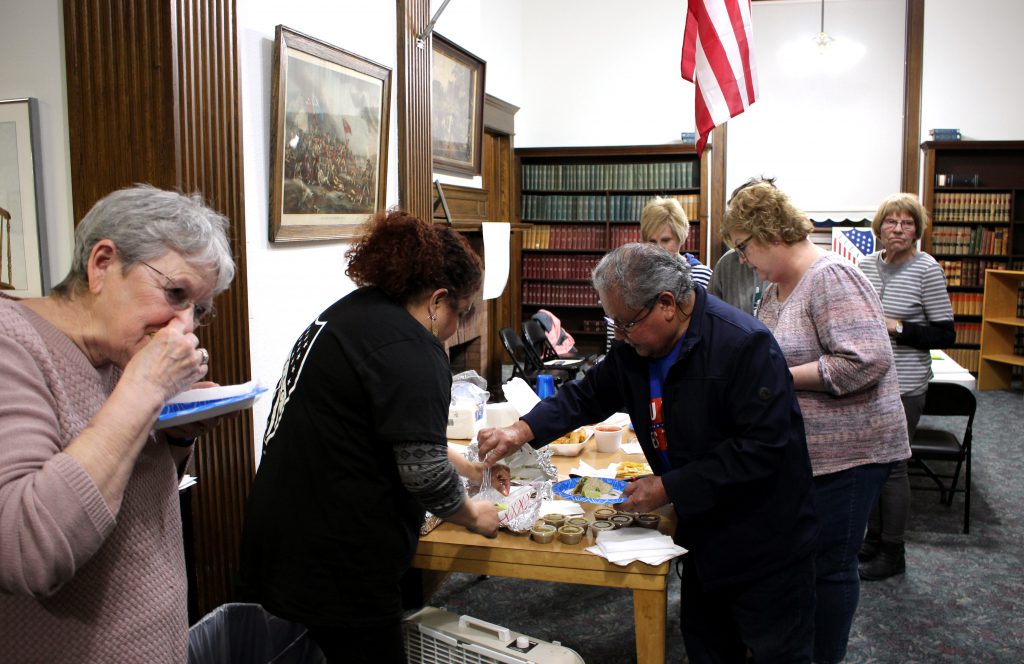 On a Monday night, a week before the Iowa caucuses, about 20 residents gathered at the Norelius library in Denison, Iowa, for a mock caucus. Latina…