SPRINGFIELD – Two professional basketball players said it’s only fair to allow college athletes to seek sponsorships and other lucrative deals if colleges and universities are profiting at the same time. Brothers Shannon and Sterling Brown — both originally from the Chicago suburb of Maywood — joined Illinois lawmakers Friday to advocate for a proposal […]

In Your Words: Healthcare Is Too Expensive And Confusing 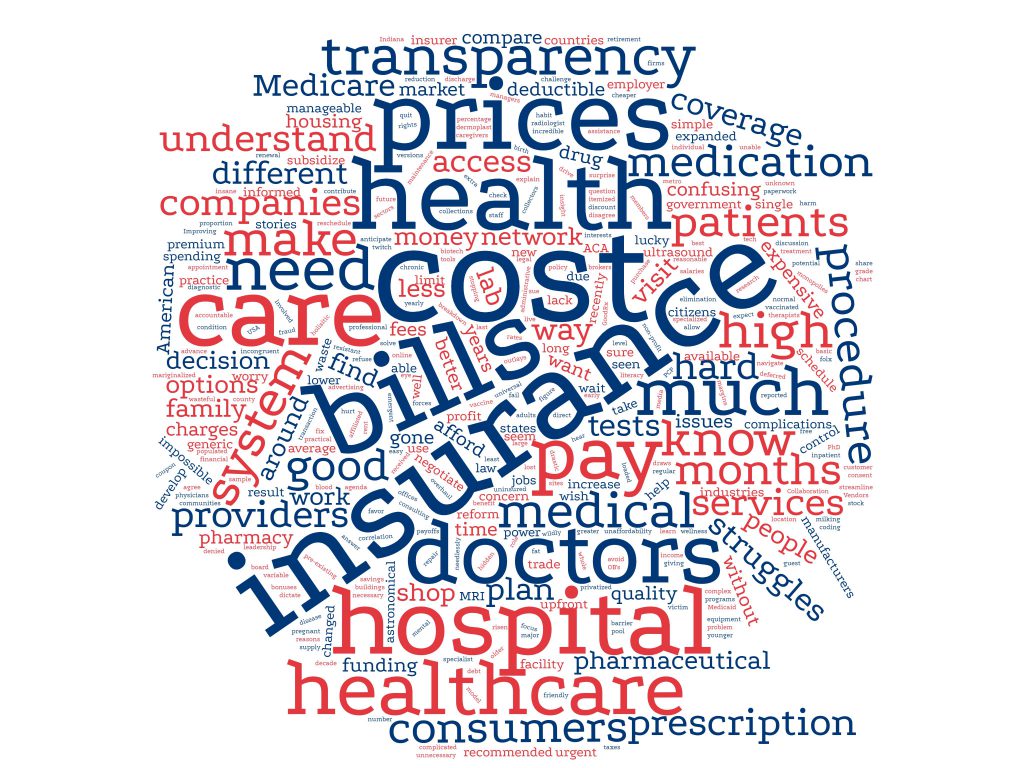 We asked you, our listeners and readers, to share your concerns with healthcare costs. And the results are in. 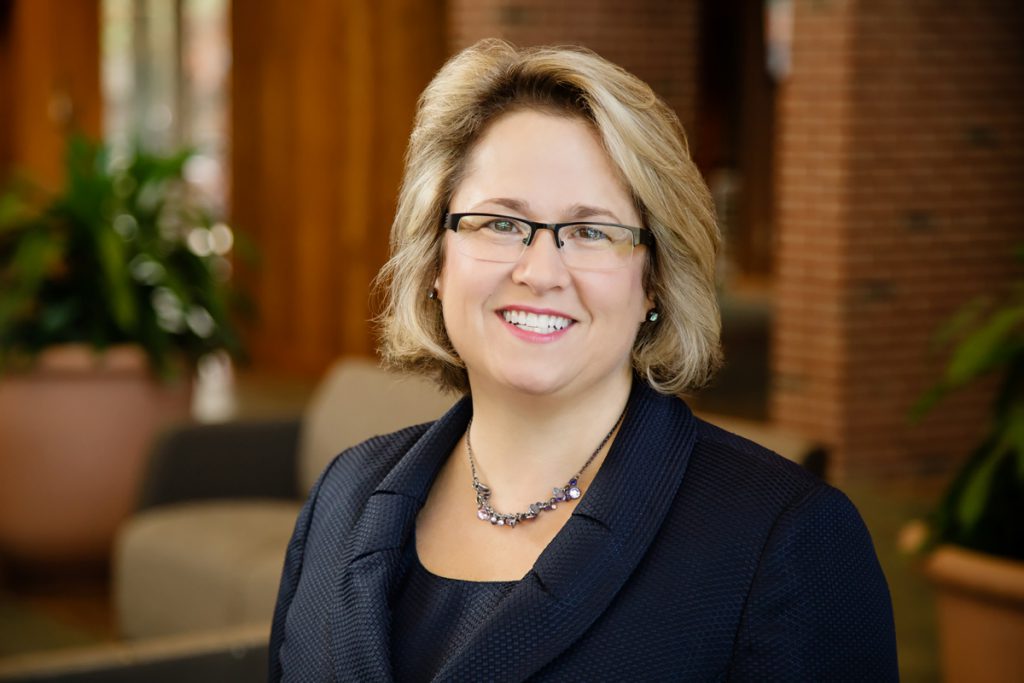 URBANA – The University of Illinois Institute of Government and Public Affairs has a new director. Robin Fretwell Wilson begins her new role leading the U of I system’s public policy research institute in a designate capacity on Feb. 16, and the Board of Trustees will vote on her appointment at its March 12th meeting.