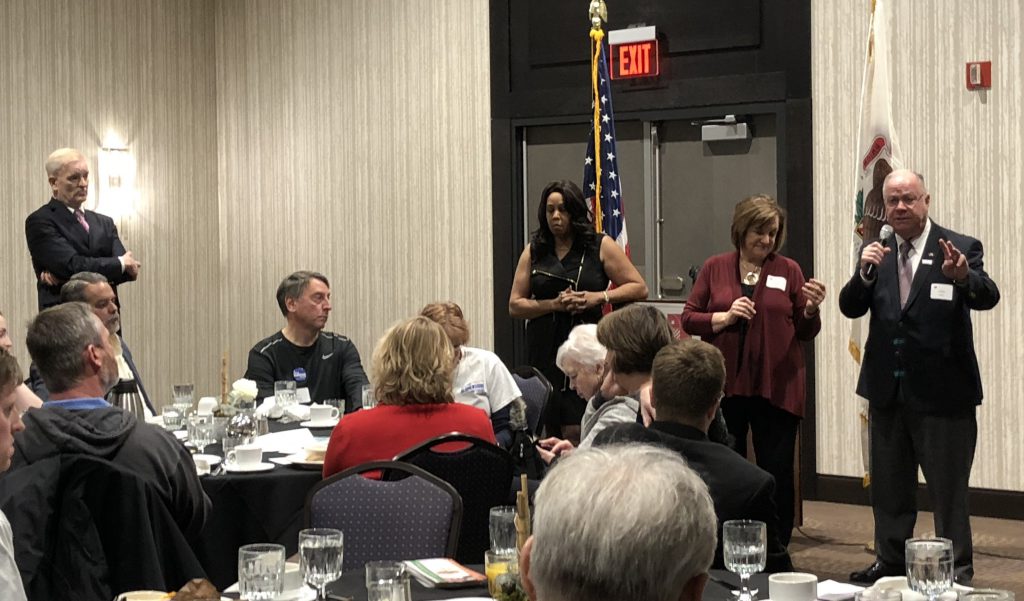 President Donald Trump is essentially unopposed in next month’s Republican primary, but Illinois voters still have some important decisions to make. 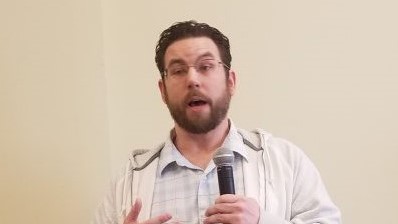