Illinois Officials Announce 4th Positive Test For Virus CHICAGO — Health officials say a person in Illinois has tested positive for COVID-19, becoming the fourth suspected case in the state. The woman is the spouse of the third patient, whose case was announced over the weekend. The Illinois and Cook County public health departments made […] 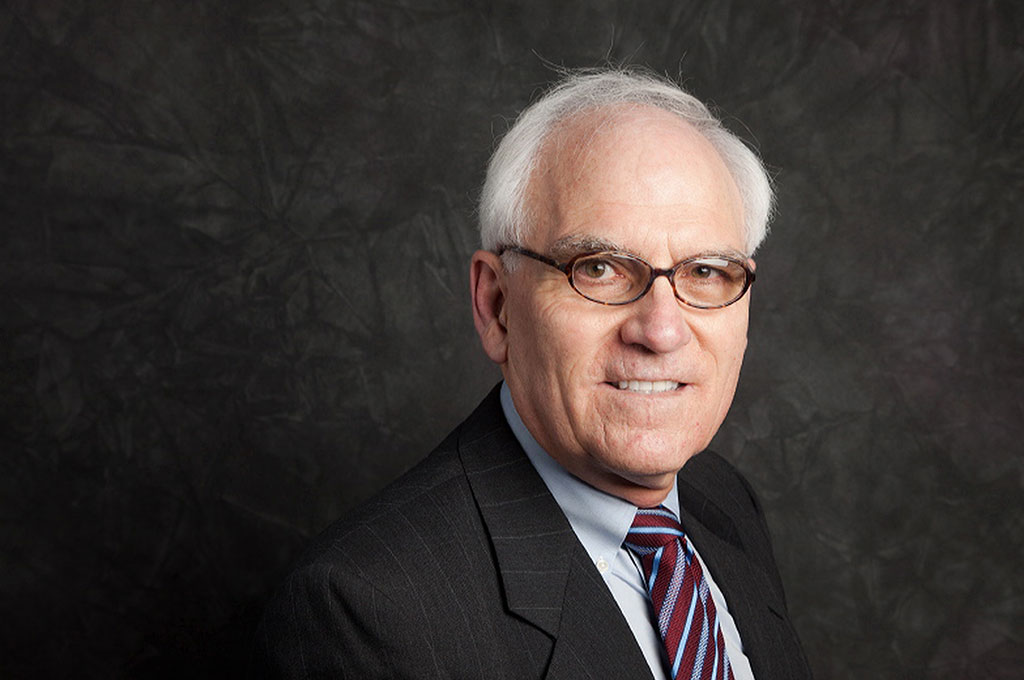 Concern about the coronavirus has affected the stock market. But so far, it hasn’t impacted Illinois’ economy, as measured by the University of Illinois Flash Index. The Flash Index was up by three tenths of a point in February, to 105.7, its highest rating in over four years. Any reading over 100 reflects economic growth […] 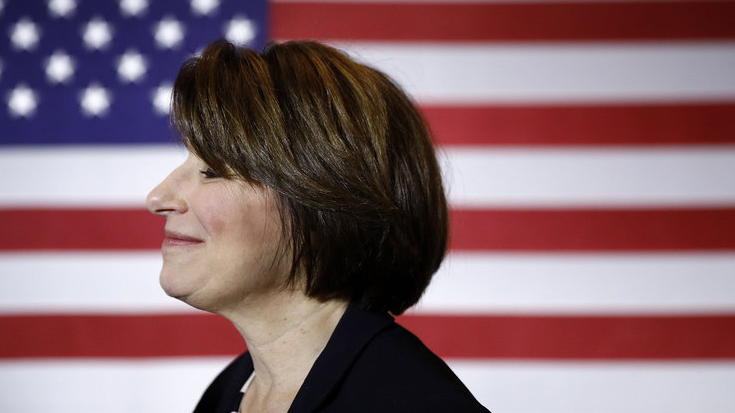 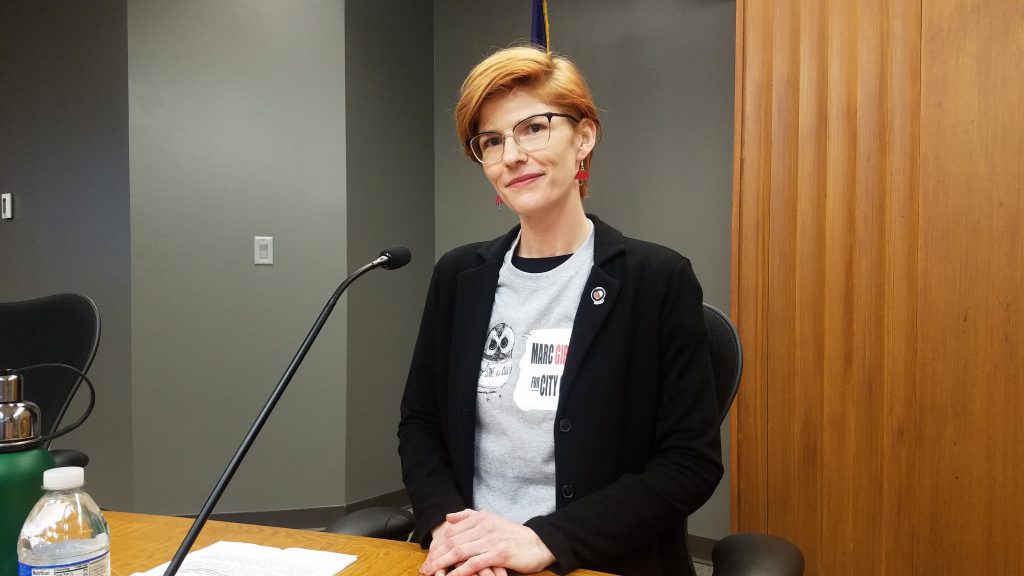 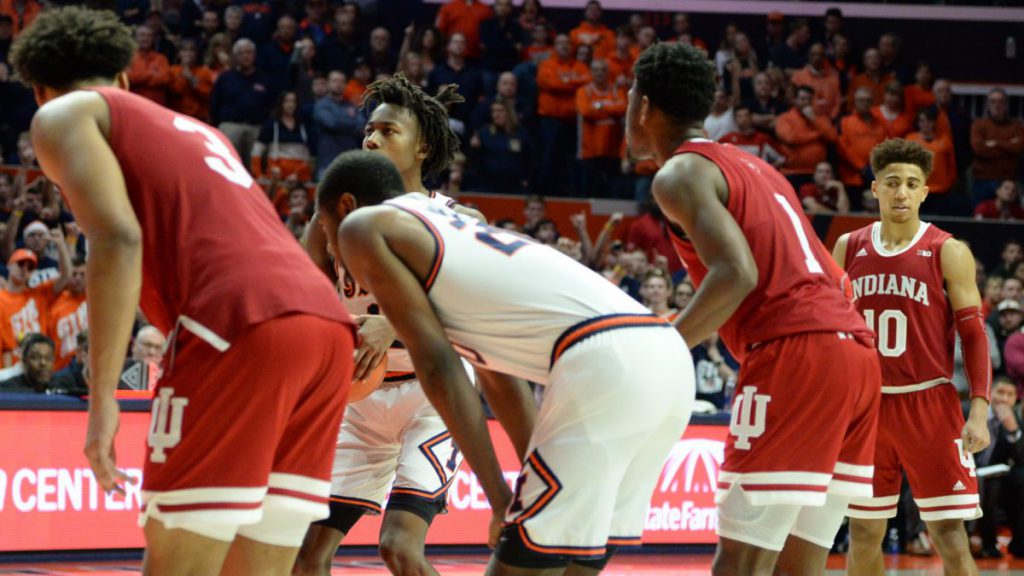