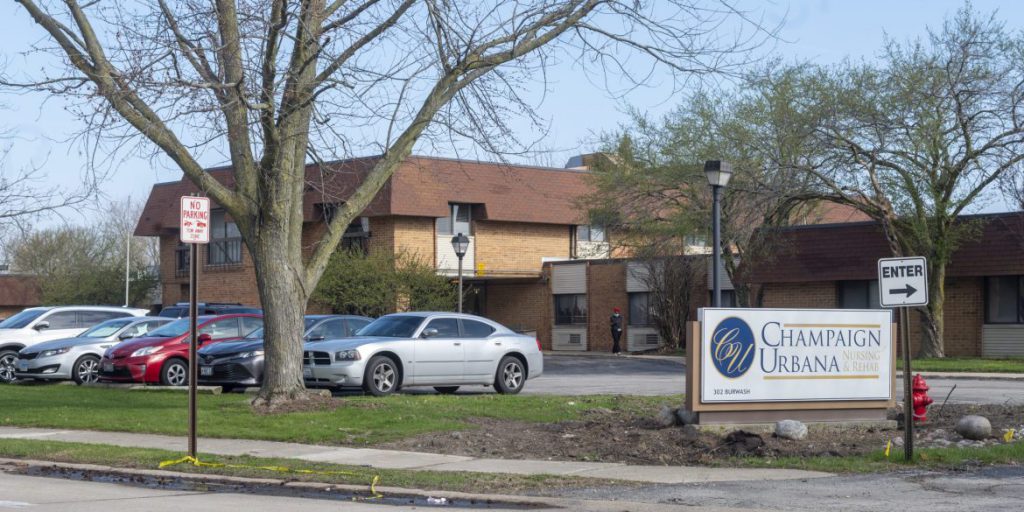 URBANA – Of the 91 confirmed COVID-19 cases in Champaign County as of Thursday, roughly a third are still active cases. Four people have died, six are currently hospitalized and the remaining 56 have recovered. Nursing homes across the nation and in other parts of Illinois have been affected by COVID-19 outbreaks. But so far, […]

URBANA – None of Champaign County’s 91 COVID-19 cases reported as of Thursday have involved staff or inmates at the County jail, according to Champaign County Sheriff Dustin Heuerman. As part of an effort to reduce the jail population during the COVID-19 pandemic, Heuerman said he’s been coordinating with local police officers to reduce jail […] 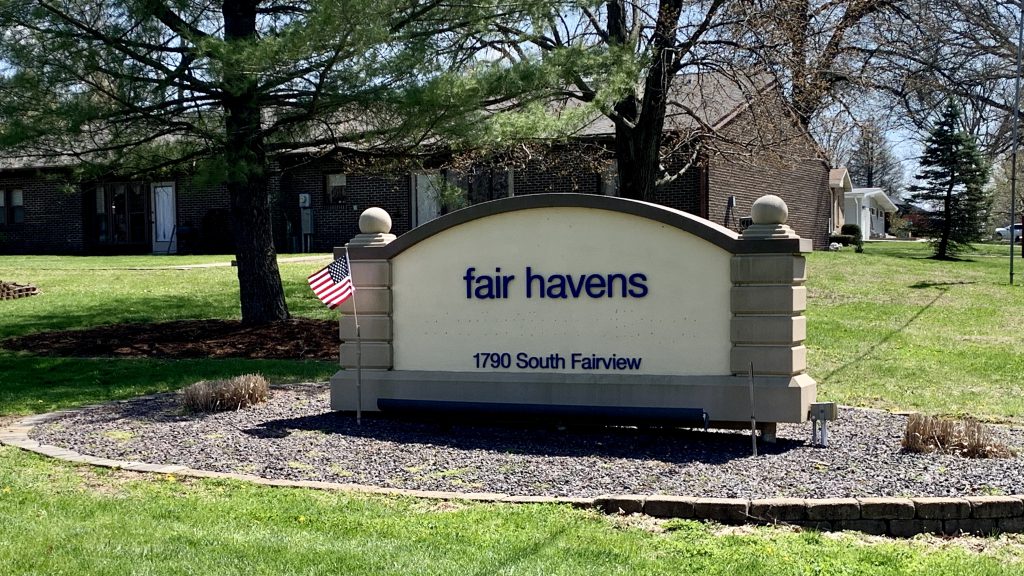