Amid COVID-19 Concerns, Clinics Step Up Testing For Migrant Farmworkers 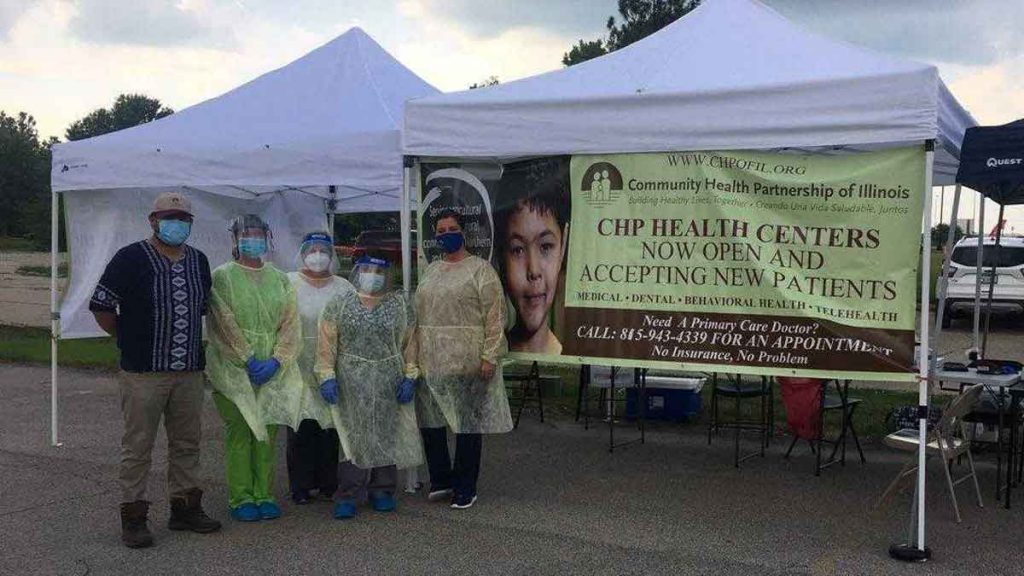 CHAMPAIGN – Maricel Mendoza is familiar with the work migrant and seasonal farmworkers do. Growing up, her family traveled from Texas to central Illinois every year for her parents’ jobs as contractors with a large seed company.  “All of my parents’ siblings were migrants, my grandparents were migrants,” Mendoza says. “So it’s just something that […]

By The Numbers: Chicago Murder Count Through The Years

This embed shows the total number of murders – including non-negligent manslaughter – reported annually by the Chicago police. This chart is current as of July 8, 2020 and will not be updated. 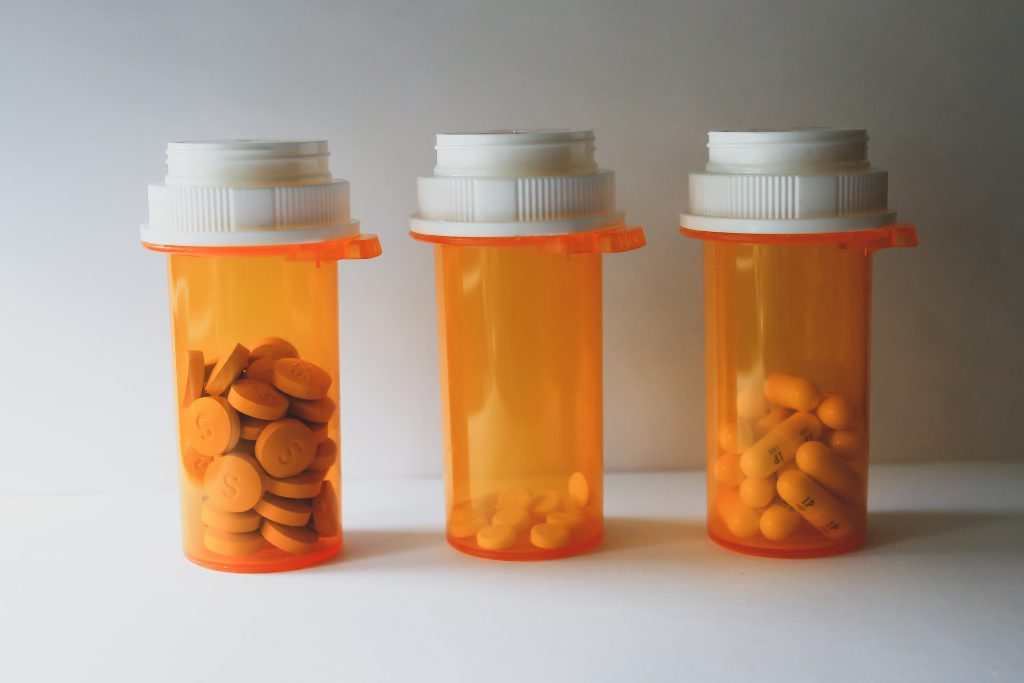 Ali Schroer was just out of college when she started her first teaching job, but her new insurance plan didn’t cover her allergy medication. “So this…