What Should Be the Role of Police in Champaign-Urbana? – FB Live 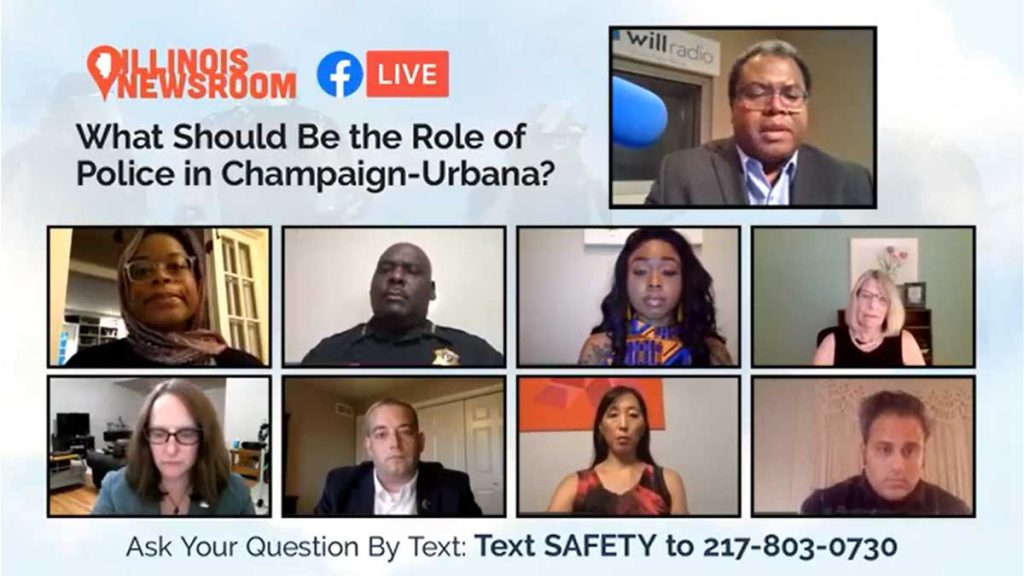 URBANA – Illinois Newsroom held a complex and sometimes spirited discussion over the history and future of police and policing in Central Illinois. The following people participated in a 90-minute discussion on Facebook live event on July 23 to discuss their views and visions for the future.: Tatianna Ammons, community activist & Champaign County Board […] 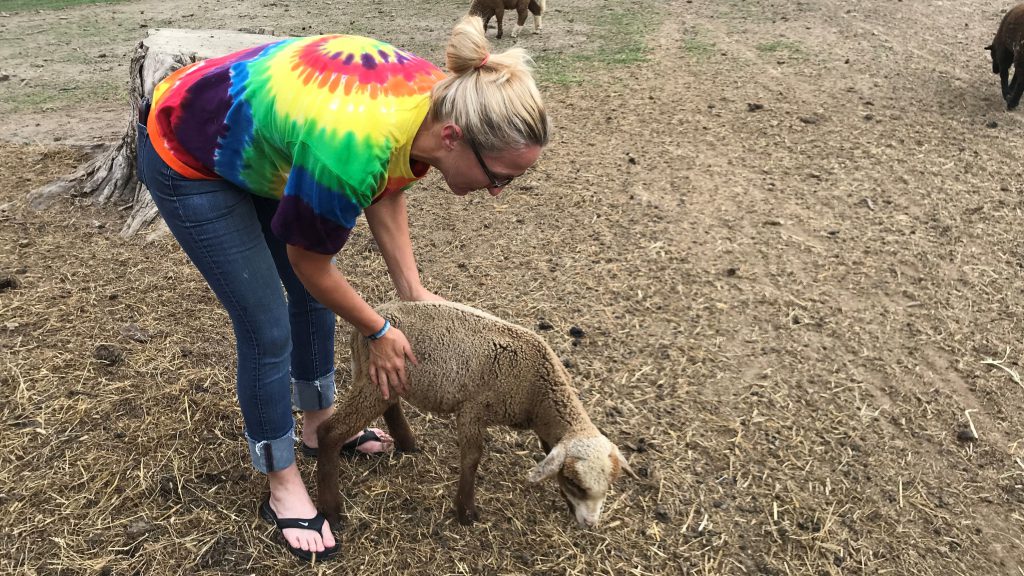 When you walk into Cyndy Ash’s barn, one of the first things you notice is a huge burlap sack, bursting at the seams with wool. “We’re sitting on about…