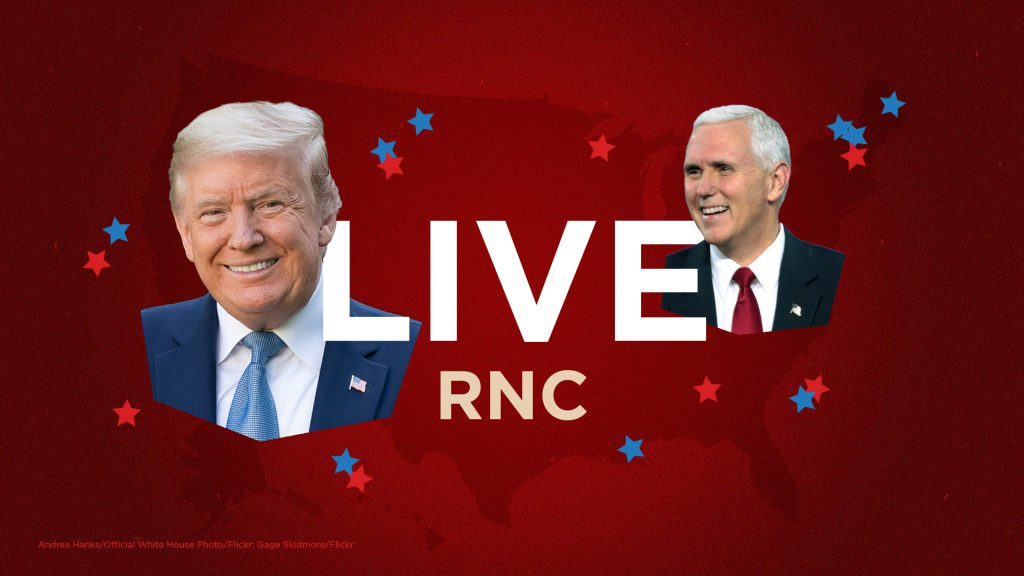 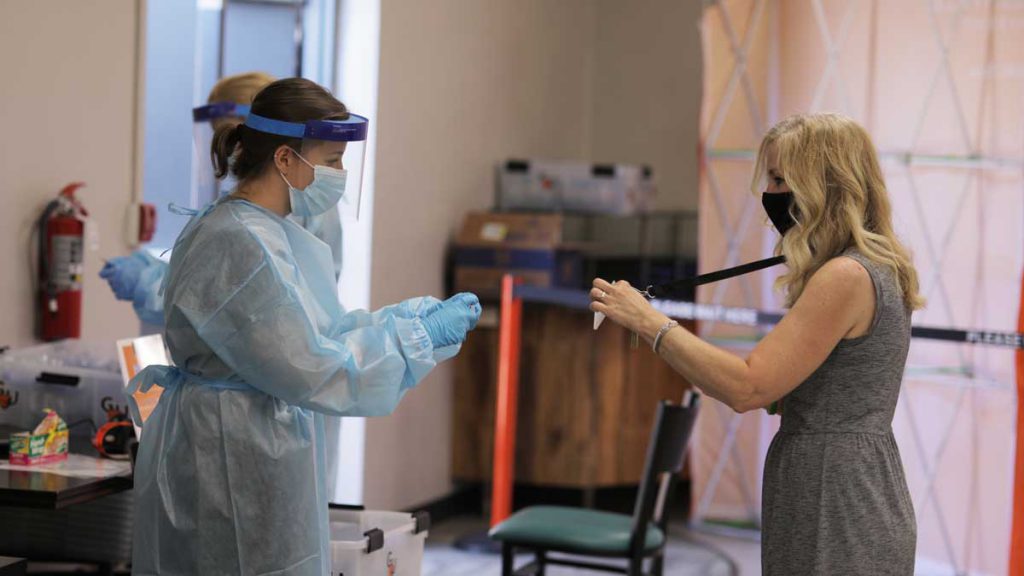 GREENVILLE – A private college in southern Illinois is working with the University of Illinois to evaluate the effectiveness of the U of I’s COVID-19 Shield program on containing the spread of the virus at a small, rural campus.  The program relies on a rapid, saliva-based test developed by U of I researchers, as well […] 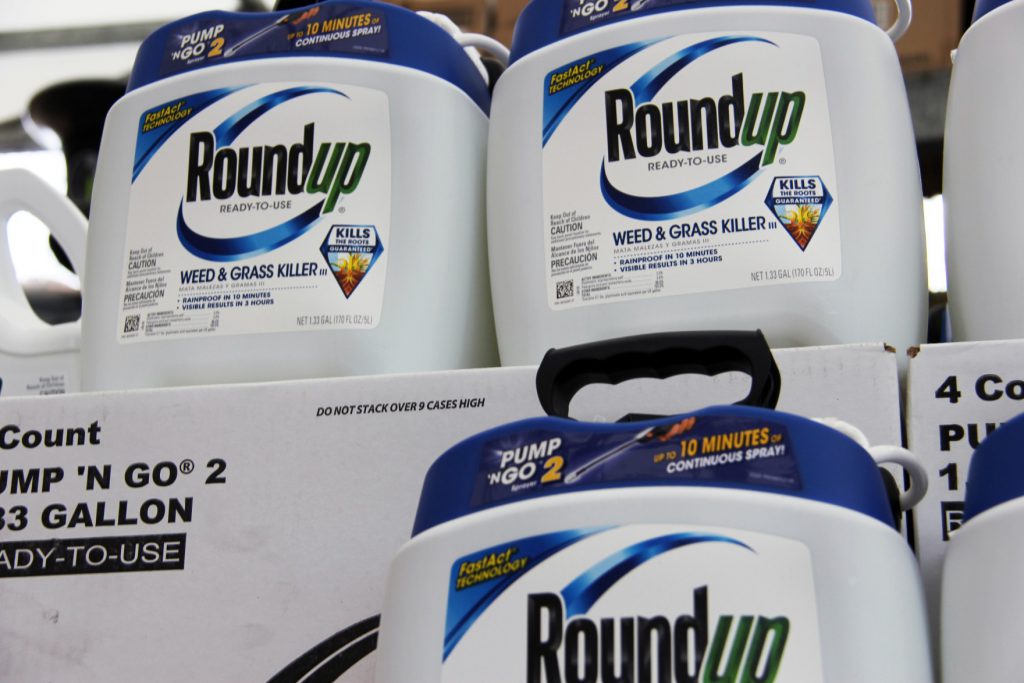 A group of Black farmers says the ag giant’s nearly $11 billion settlement of Roundup-related lawsuits earlier this summer wasn’t enough — they want the corporation to stop selling it. 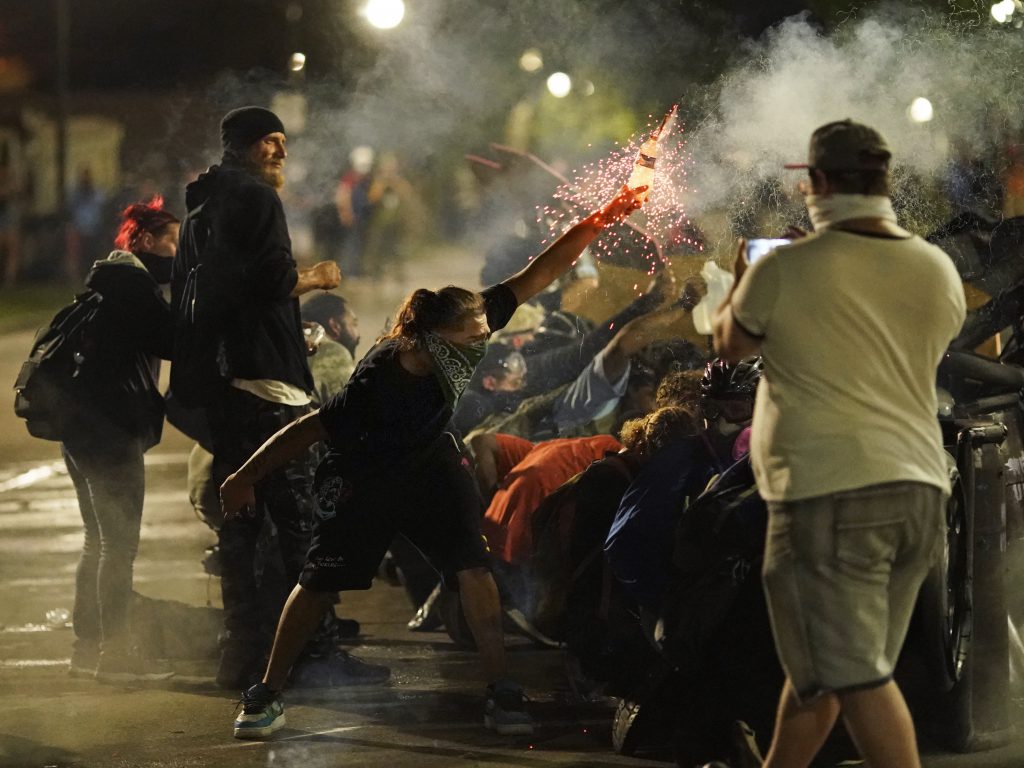 Kyle Rittenhouse, 17, is charged with first-degree intentional homicide. The shootings took place on the third night of protests following the police shooting of Jacob Blake. 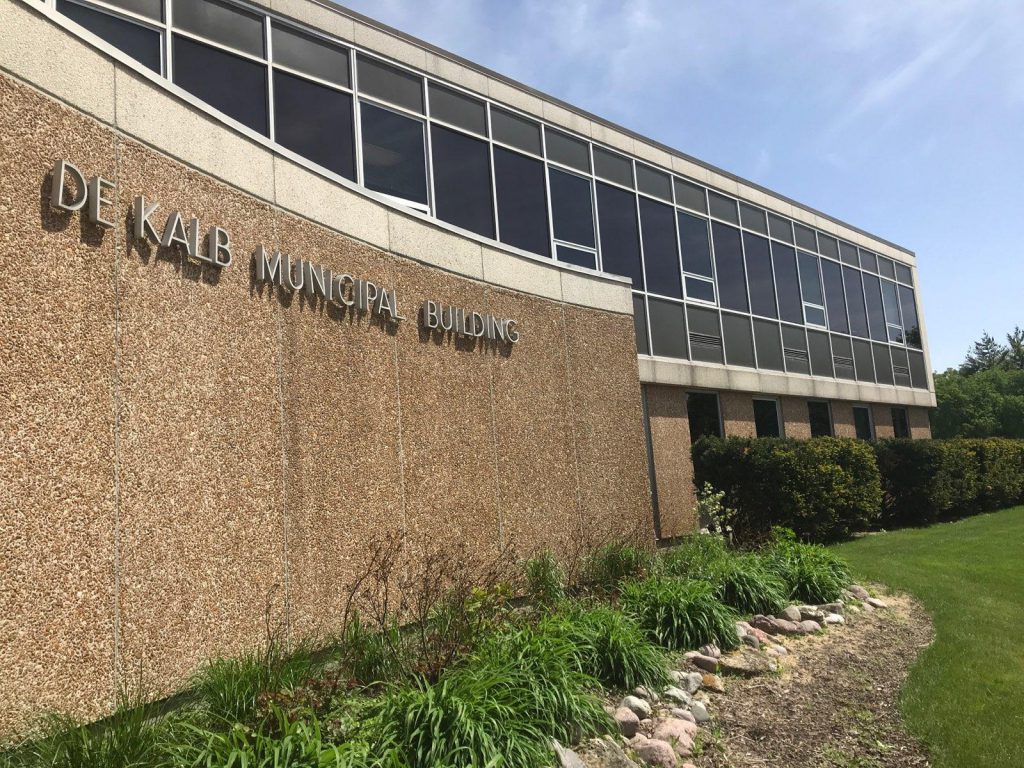