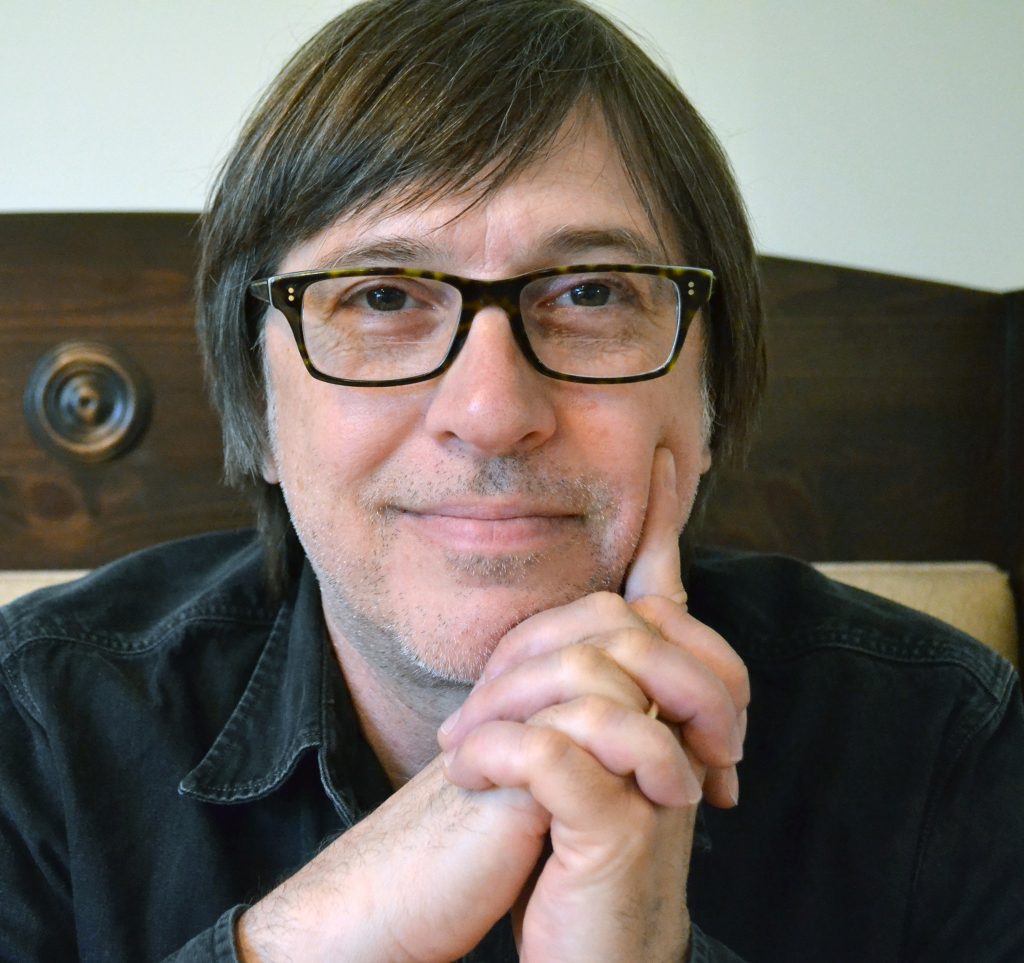 URBANA — Nick Rudd was a stalwart on the Champaign-Urbana music scene for decades. He died earlier this year. Monday, on what would have been Nick’s 60th birthday, Nick’s wife Gina Manola announced three memorial funds for music in Champaign-Urbana in his honor. The Nick Rudd Music Fund will support annual concerts through the University […]

Why COVID-19 Cases Are Spiking Across The Midwest 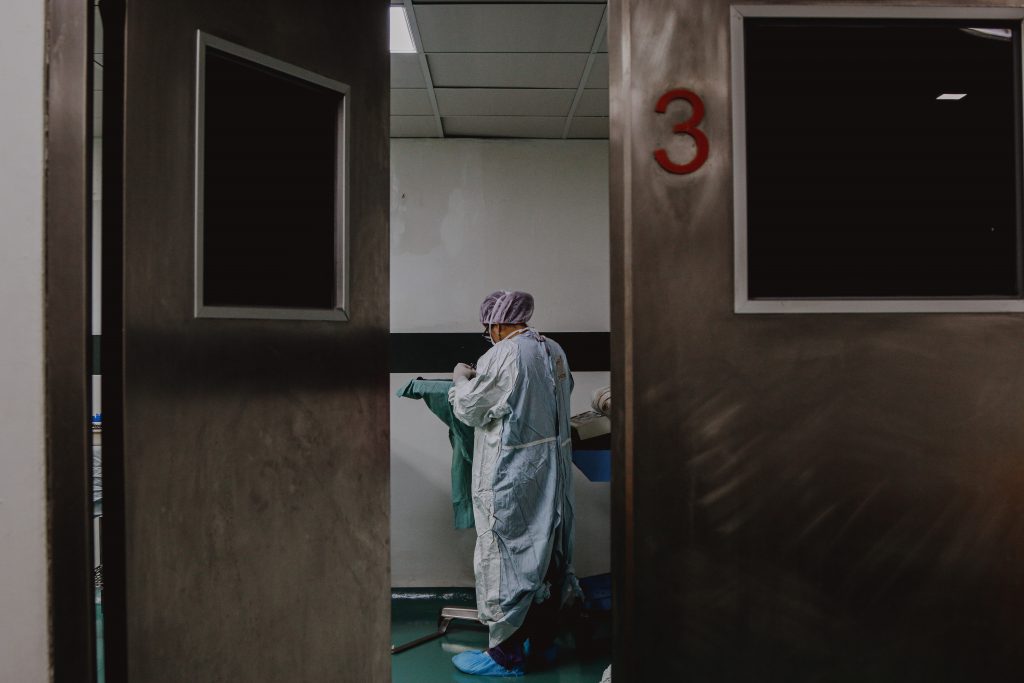 Now that summer is over and temperatures are dipping across the Midwest, people are headed indoors, some experts fear the already striking rise in cases… 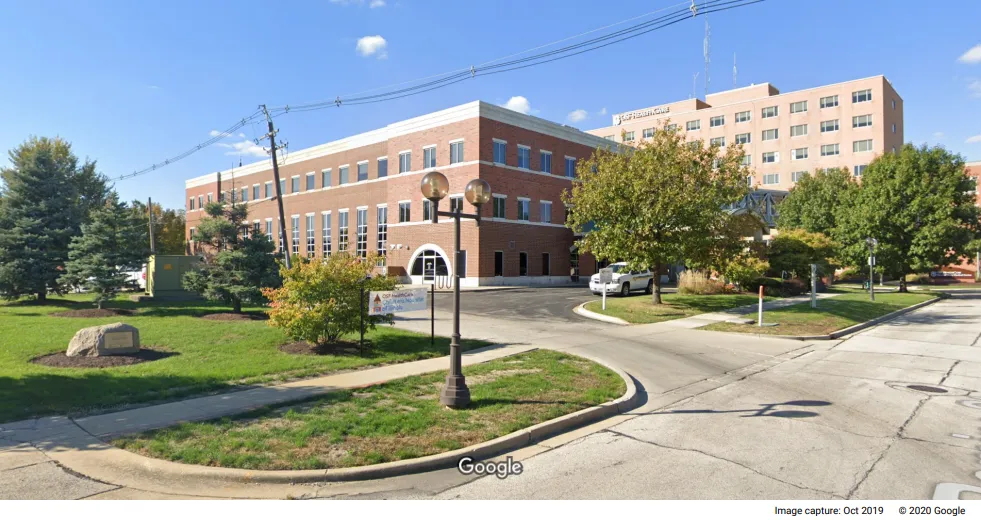 Carle Foundation Hospital is routinely treating people in beds in the hallways of the emergency room at its Urbana facility on University Avenue, although the practice has come under criticism by health experts. The experts said the practice raises issues about confidentiality and safety, and could expose those patients and others to other health problems […]