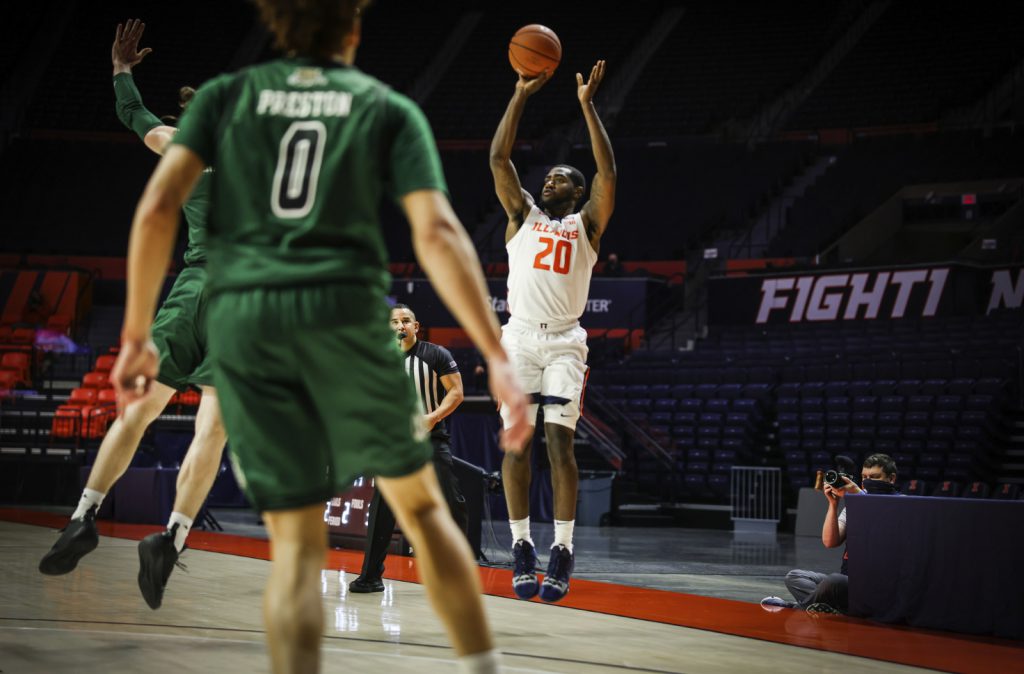 More People Are Dying During The Pandemic — And Not Just From COVID, U Of I Researchers Find 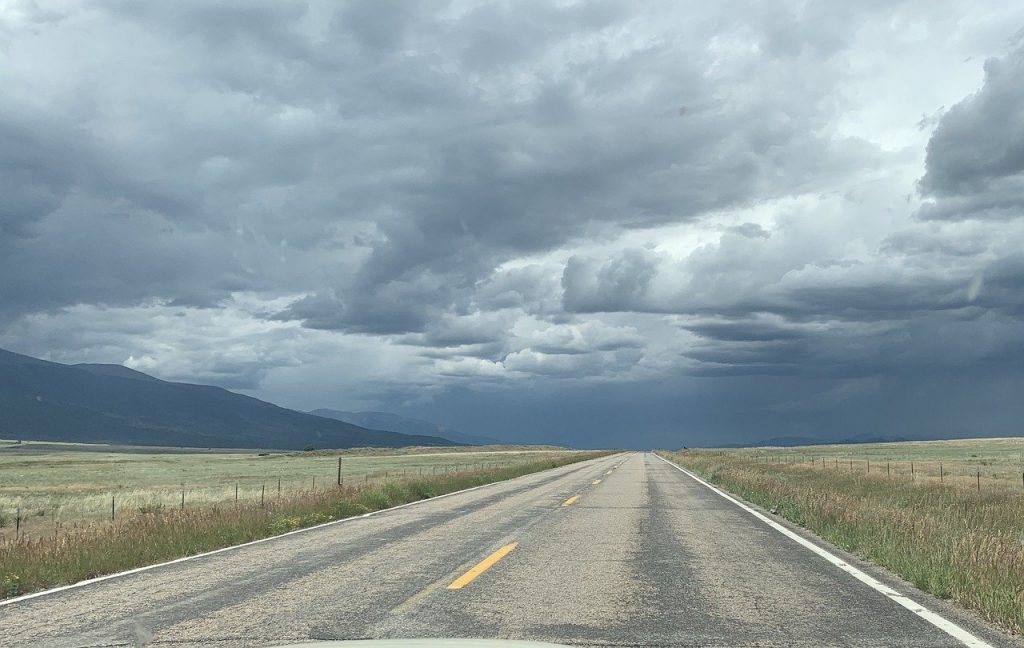 URBANA – During the first three months of the pandemic, the number of U.S. adults dying increased compared to previous years, according to a recent study led by University of Illinois researchers involving data from the U.S. Centers for Disease Control and Prevention. The statistically significant increase in deaths remained even after deaths attributed to […] 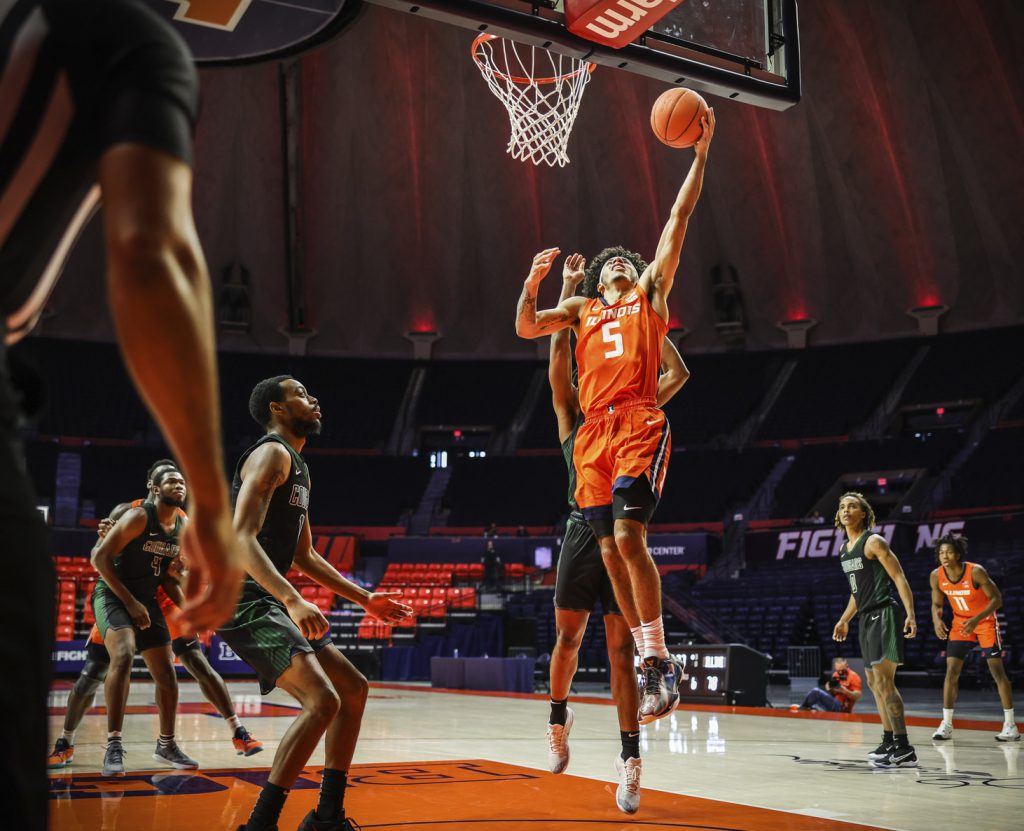