U.S. Capitol Locked Down As Trump Supporters Breach The Building 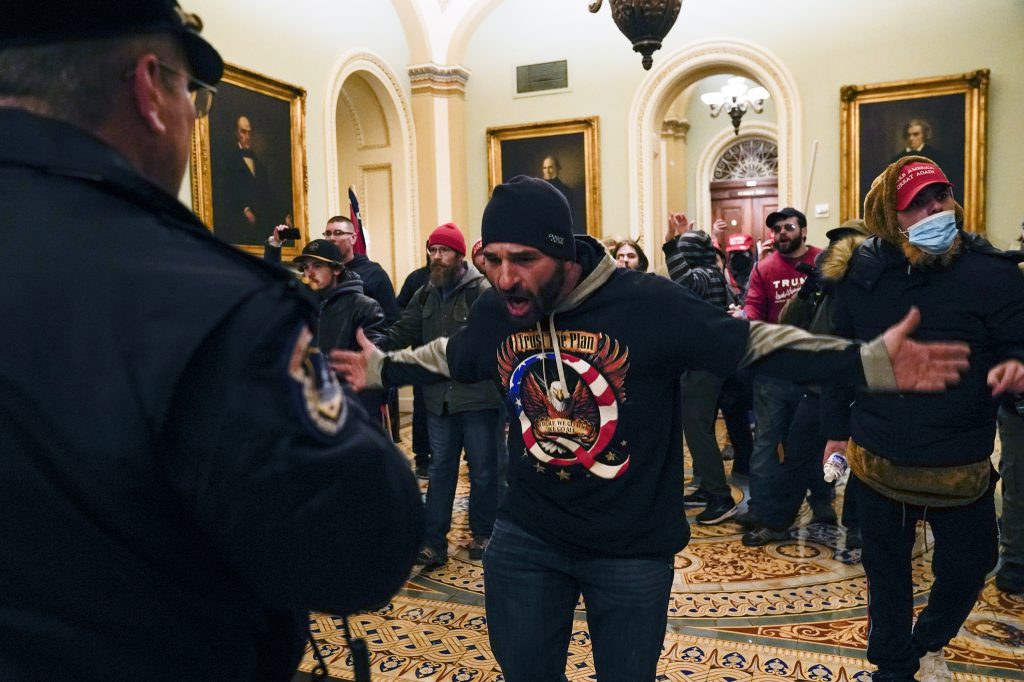 As thousands of far-right and pro-Trump demonstrators march in downtown D.C. Wednesday, groups of protestors have now entered the U.S. Capitol and violence is escalating. 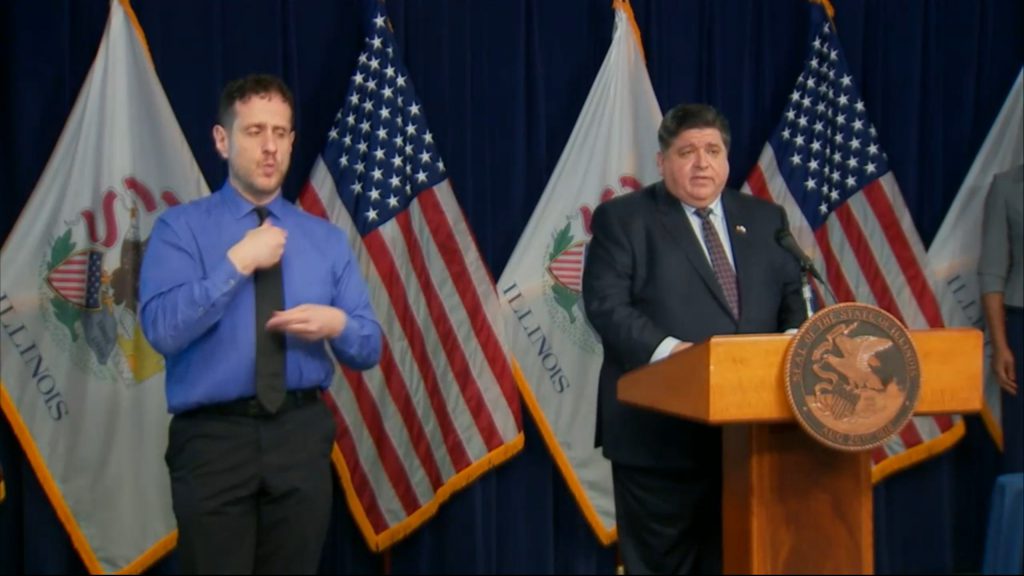 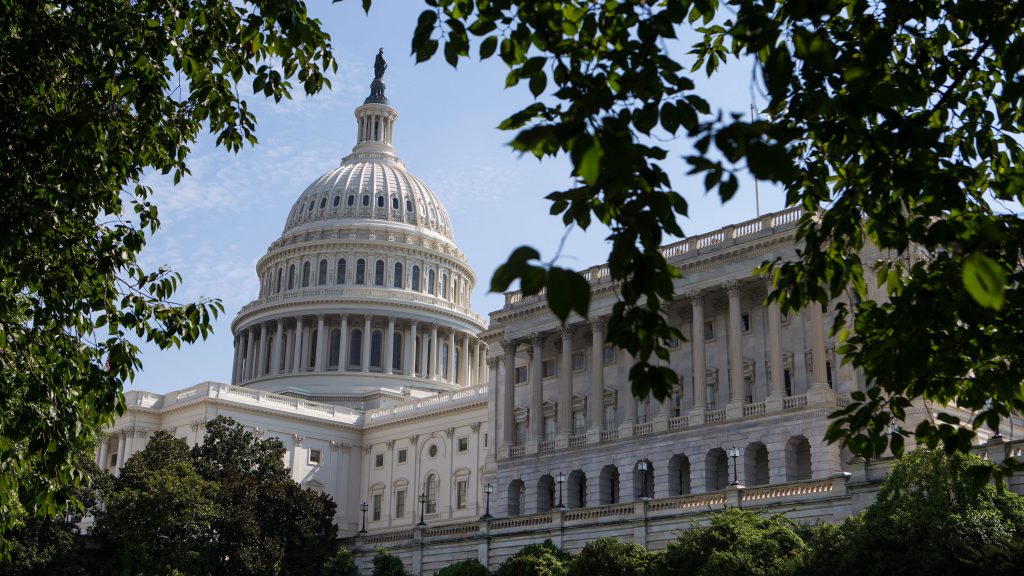 Starting at 12:00 pm  CST, members of Congress are formally counting the Electoral College votes. A group of Republicans are planning to object to the results, citing false claims of widespread voter fraud. President Trump continues to baselessly claim that he won the election rather than Joe Biden, who is set to be sworn into […]

From ‘Feed The 9 Billion’ To ‘Trade Not Aid’, Farmers Will Likely Reinvent Themselves Again 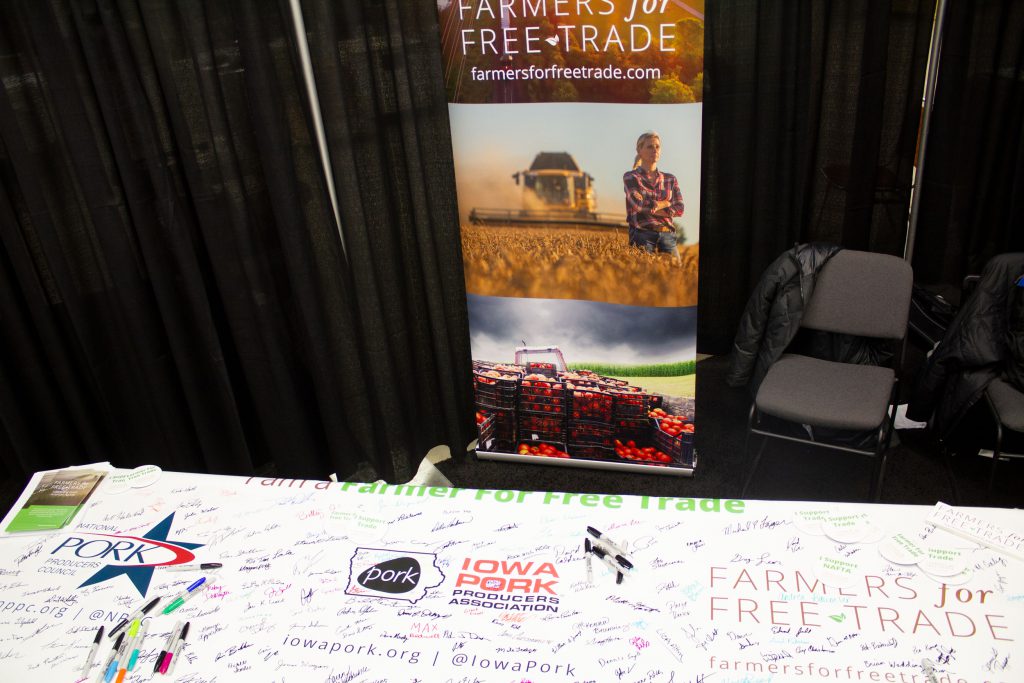 After harsh and frequent criticism from animal rights activists and environmentalists, many farmers and people who work in agriculture launched an…

URBANA – At least 1,300 students plan to return to Urbana classrooms later this month, according to data shared during an Urbana District 116 Board of Education study session Tuesday night. School officials say their safety plans will be bolstered by access to a rapid COVID antigen test — known as the BinaxNOW COVID-19 Ag […]