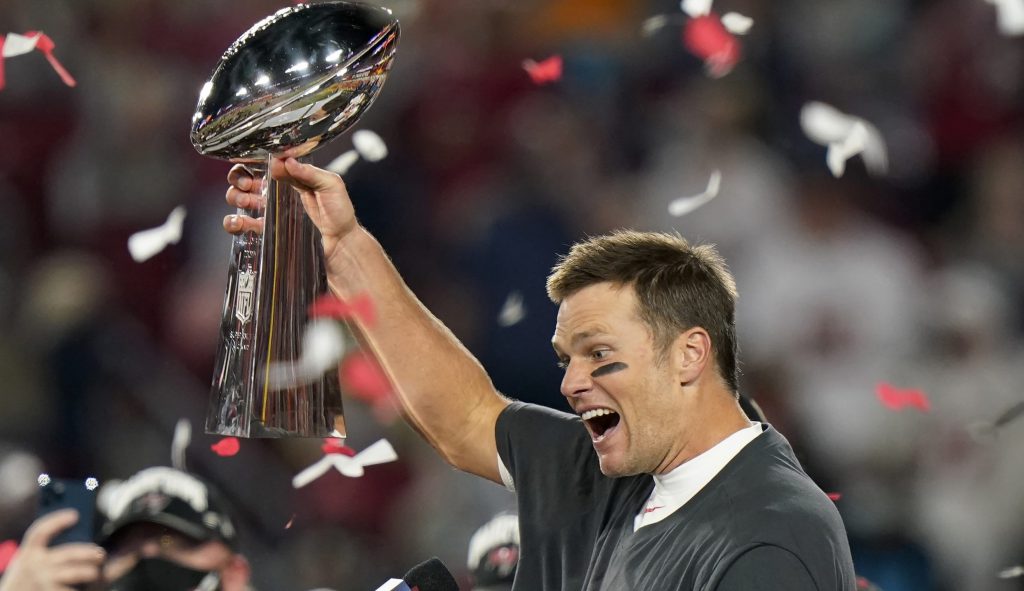 TAMPA – Tom Brady has done it yet again. The quarterback won his record seventh Super Bowl and the first with his new team, the Tampa Bay Buccaneers. Brady and the Bucs beat the defending champion Kansas City Chiefs 31-9 in what was a home game for the Bucs, played in Tampa, Fla. Super Bowl […] 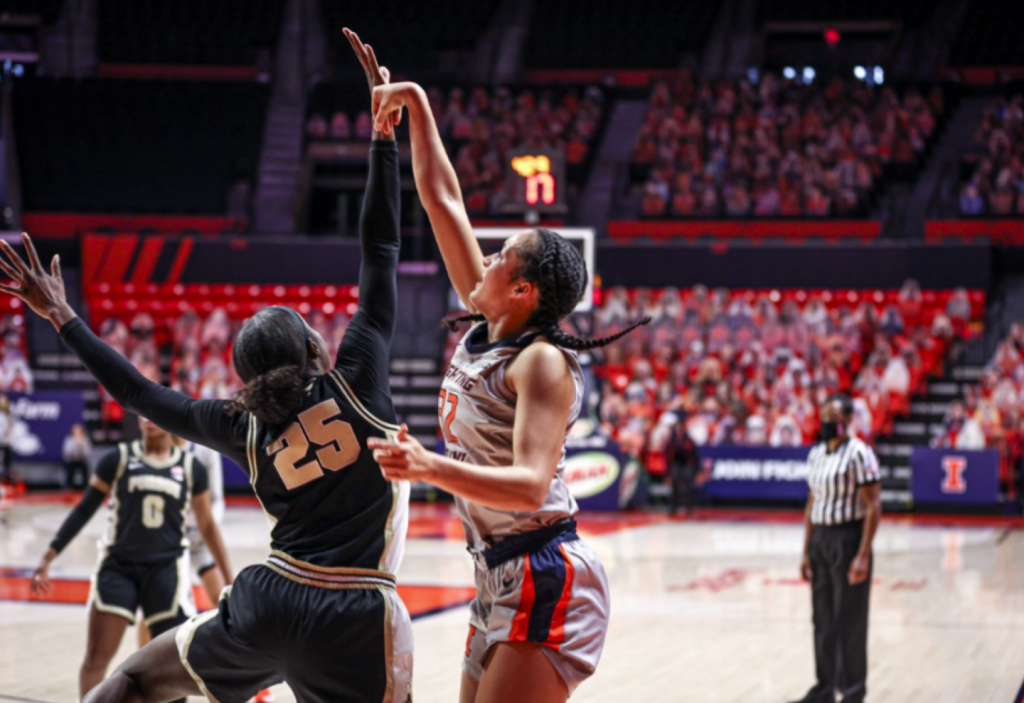 U of I Dance Professor Honored With Fellowship 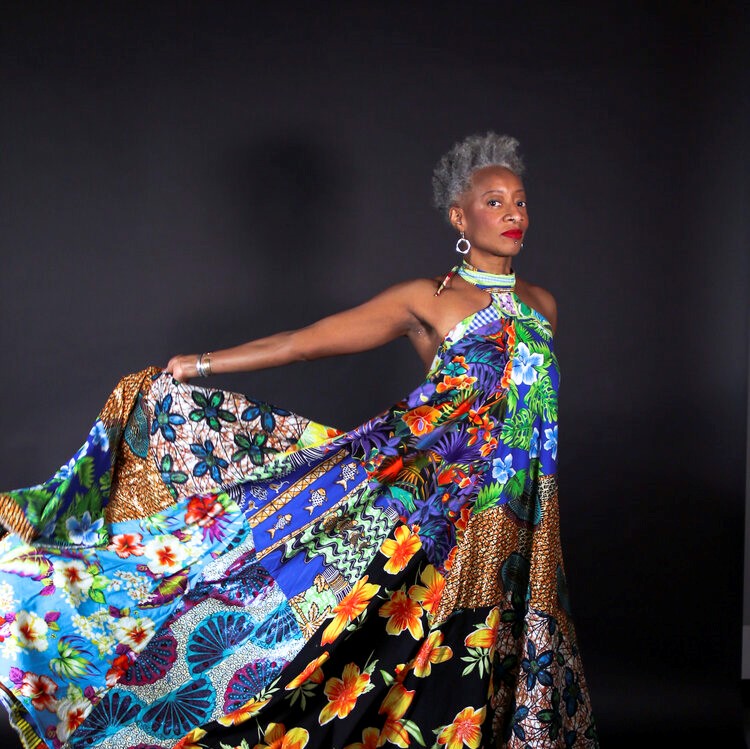 CHAMPAIGN — University of Illinois Urbana-Champaign dance professor Cynthia Oliver is being honored with a 2021 United States Artists Fellowship. Oliver is one of 60 USA Fellows for the year and one of just five fellows in the field of dance. Oliver has been at the U of I since 2000 after spending years as […] 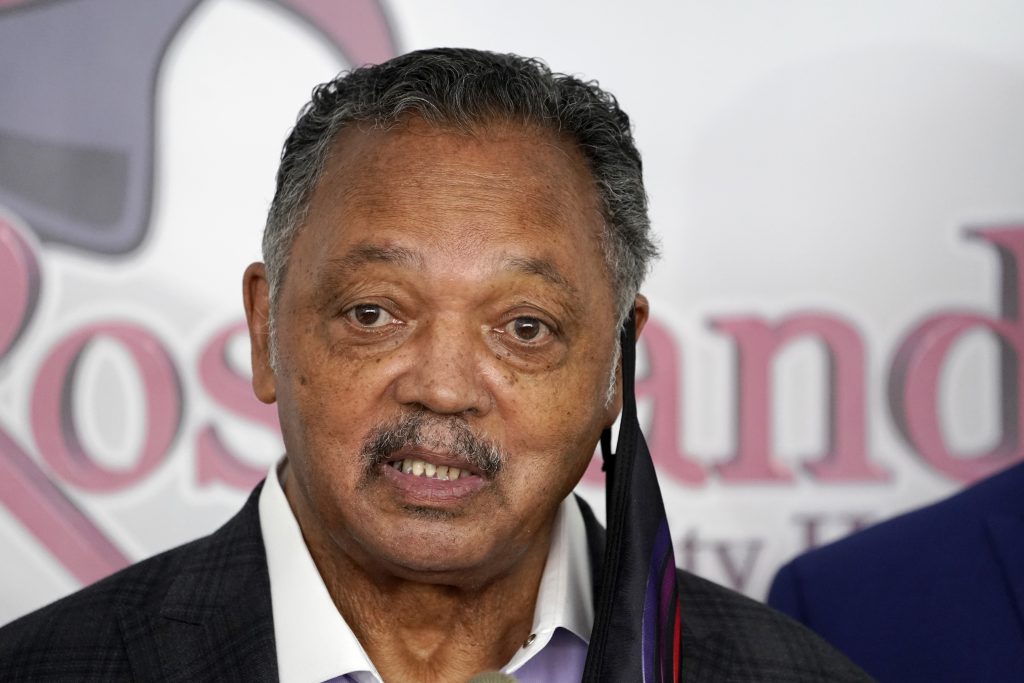 CHICAGO  — The Rev. Jesse Jackson has been released to a physical therapy center following gallbladder surgery. That’s according to a spokesman on Sunday. An earlier statement from Jackson’s Rainbow PUSH Coalition says the 79-year-old civil rights leader experienced “abdominal discomfort” last month and was admitted to a Chicago hospital for an undisclosed surgery. The […] 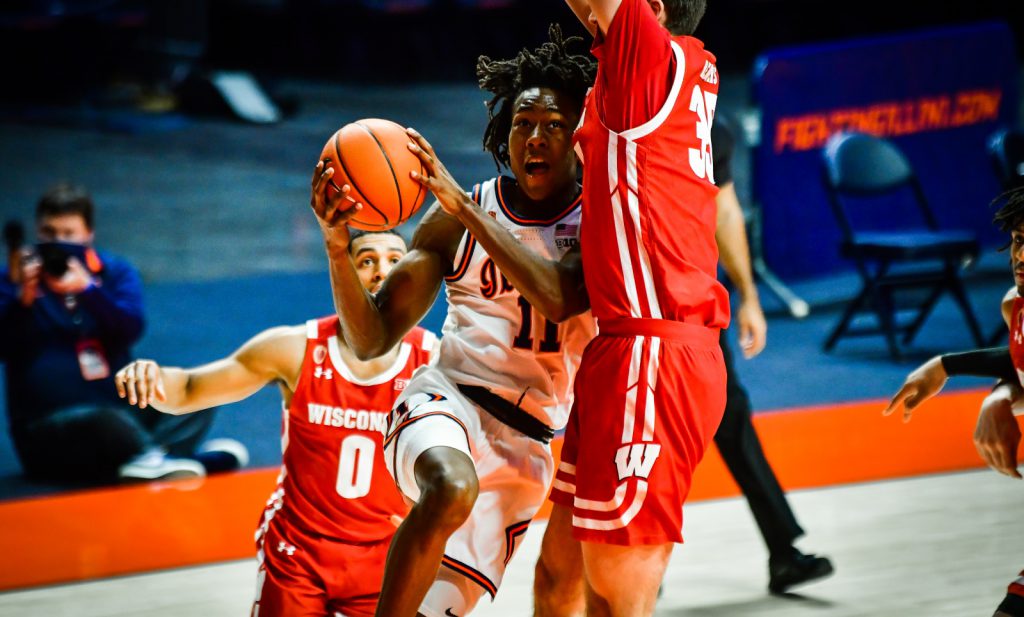