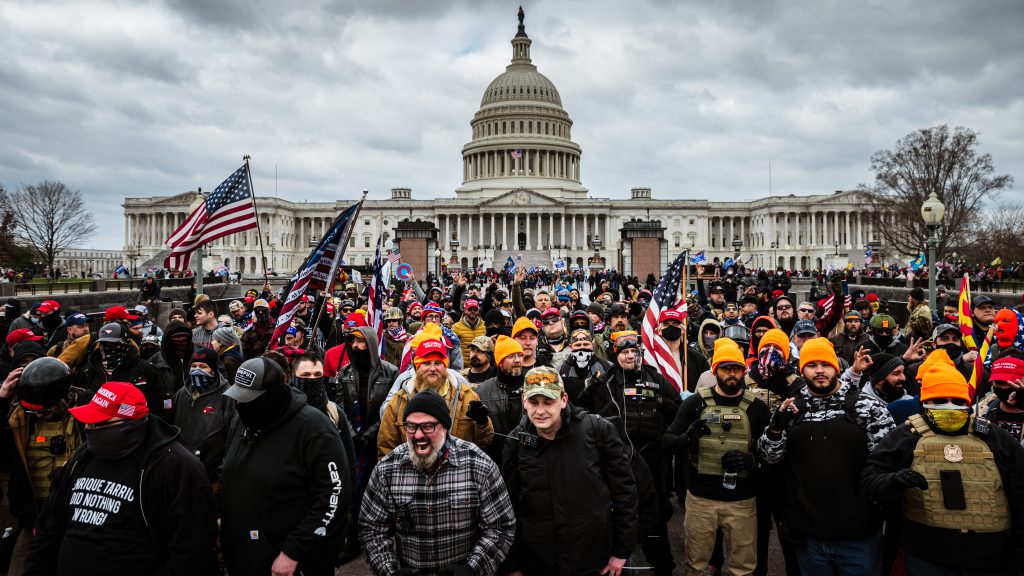 Seven Republicans joined with all Democrats and independents to vote to convict the former president for inciting an insurrection, but the tally is short of the two-thirds vote needed.

Donald Trump’s historic second impeachment trial appeared back on track to conclude on Saturday after the defense wrapped up its arguments in a single day and senators had time to ask their questions on Friday. The direction of the proceedings shifted unexpectedly Saturday morning after the Senate voted 55-45 to hear from witnesses. But a […] 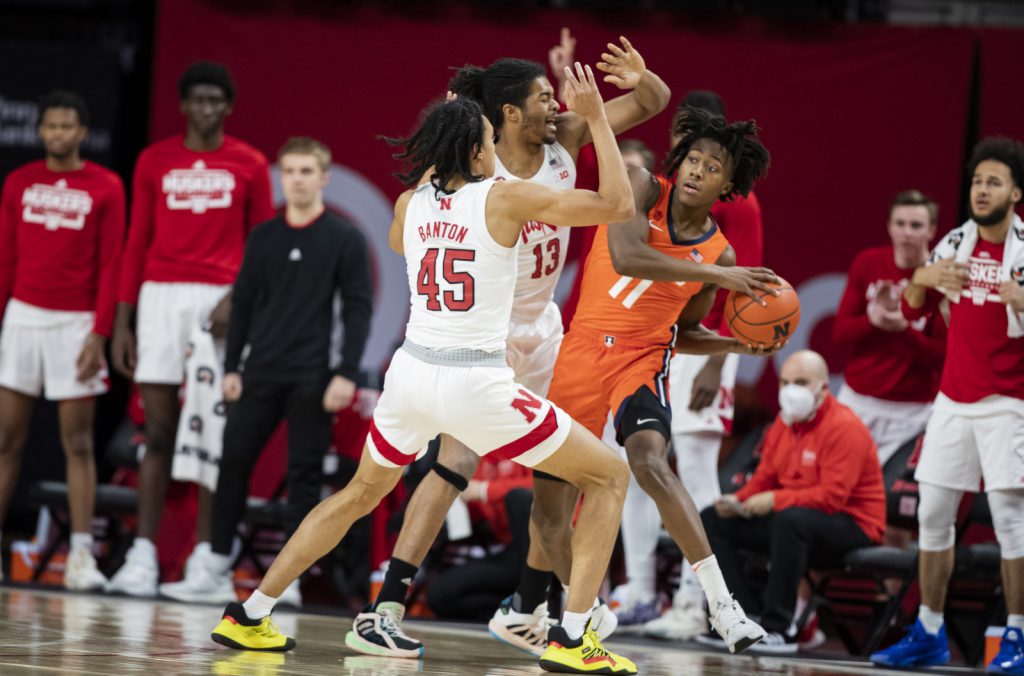