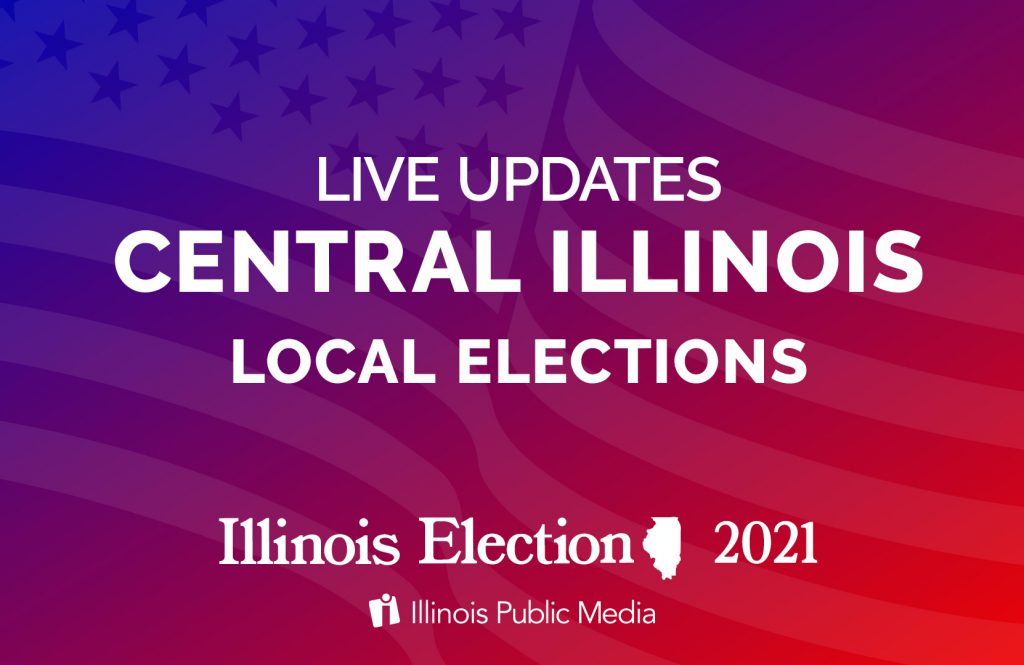 Champaign County results updated 10:30 pm on Friday 4/7; other results updated at 10:00am on Wednesday 4/7. Follow Illinois Newsroom’s live election coverage, including voting updates, race calls and analysis. Voting results are unofficial, and could change due to outstanding mail-in ballots received by election officials between Election Day and certification of election results on […]

Illinois Schools Will Get $7B To Help Students With Pandemic Recovery 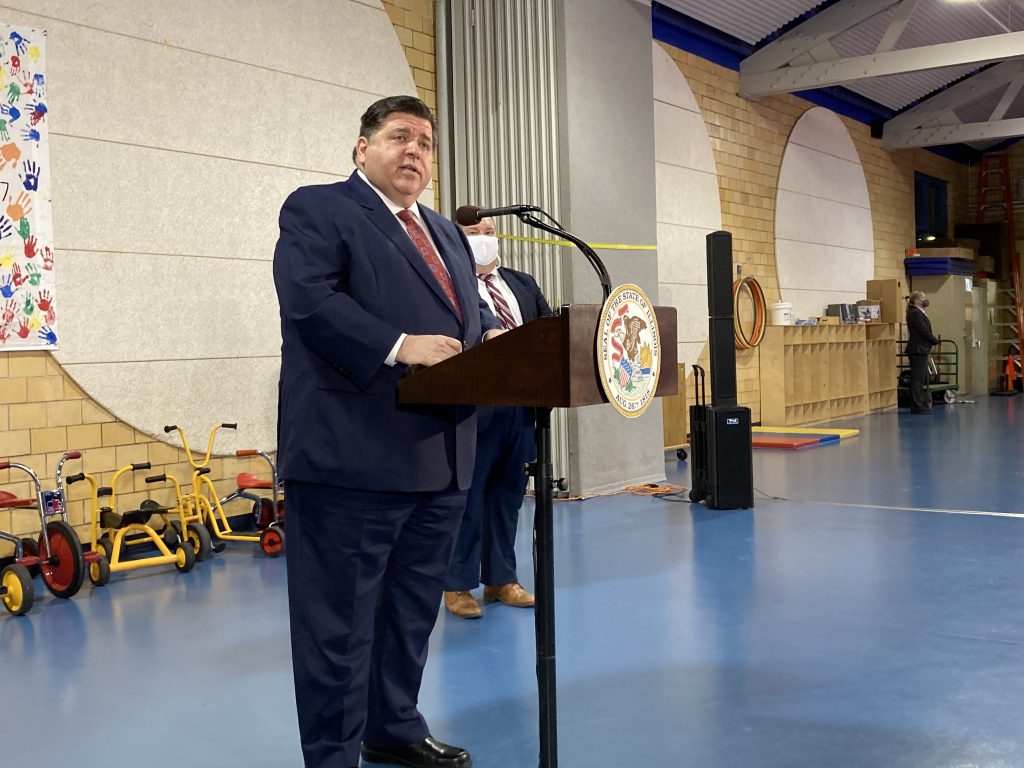 CHAMPAIGN – School districts in Illinois will receive $7 billion in federal funding over three years for kindergarten through high school education. The influx of cash comes from the American Rescue Plan Act, the latest federal COVID-19 stimulus package, which Congress passed earlier this year.  This funding is in addition other monies provided by the […]