What Can Be Done To Keep New Mothers From Dying? 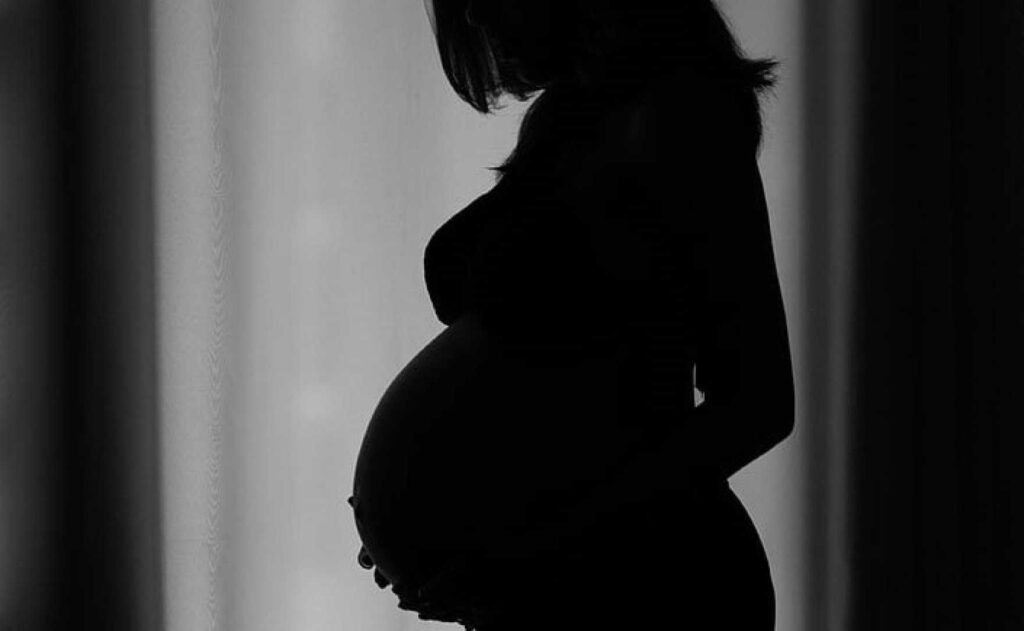 URBANA – The U.S. is the only industrialized nation where the rate of pregnancy-related deaths is on the rise.  About 700 U.S. women die each year due to pregnancy or its complications. And Black and Indigenous mothers are two to three times more likely than white mothers to die from pregnancy-related causes, according to the […]