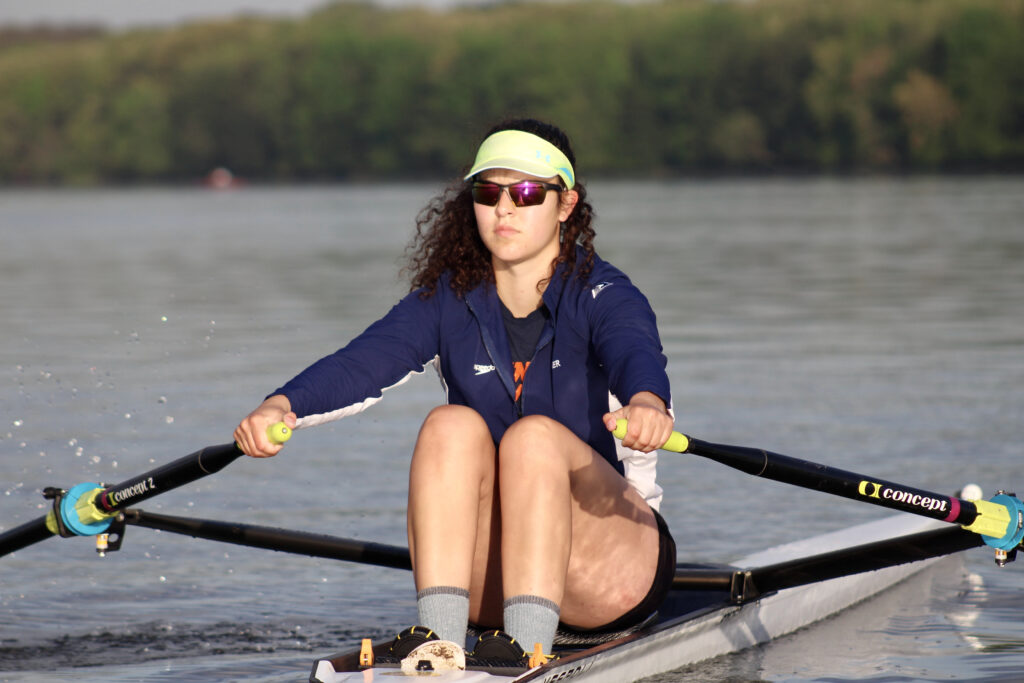 CHAMPAIGN — Illini Rowing crew members are used to 4 a.m. alarms, daily practices, extra workouts and weekend races. At first, the team was not sure if they would have a season due to COVID-19, but after gaining clearance from the University, they have been able to continue rowing. Listen to this story here. Six […] 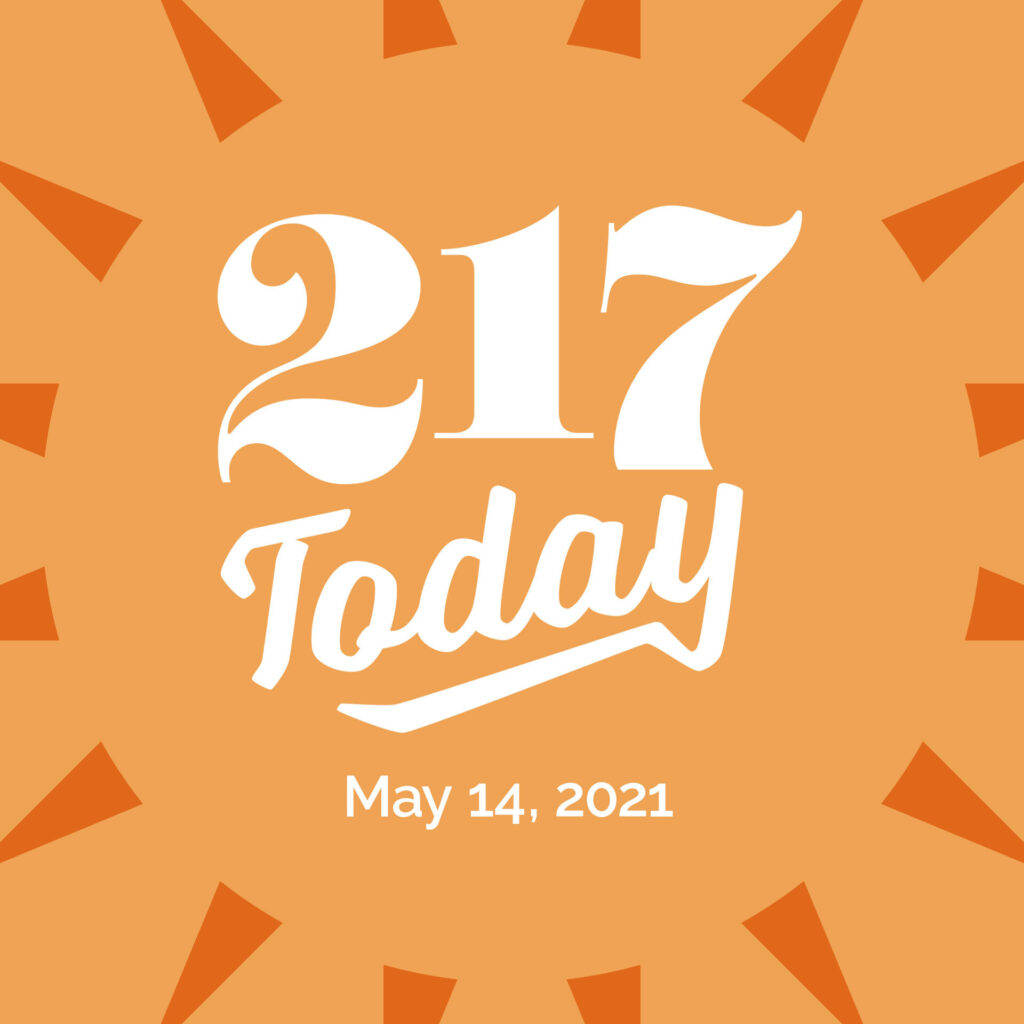 Friday May 14, 2021 Today’s headlines: Gov. JB Pritzker’s office is shielding itself from blame in the massive COVID outbreak at a state-run veterans’ home that killed 36 residents last fall. Six Flags Great America is offering 50,000 free tickets for newly vaccinated Illinoisans in an effort to rev up the state’s stalled COVID vaccination […]

U of I’s Solar Farm 2.0 Enters Final Phase Of Construction

SAVOY – The University of Illinois’ new solar farm outside of Savoy is entering its final phase of construction. But the facility has already been producing electricity for more than three months. Solar Farm 2.0, located along Curtis Road between First Street and the Canadian National tracks, became operations on January 29. It covers 54 […] 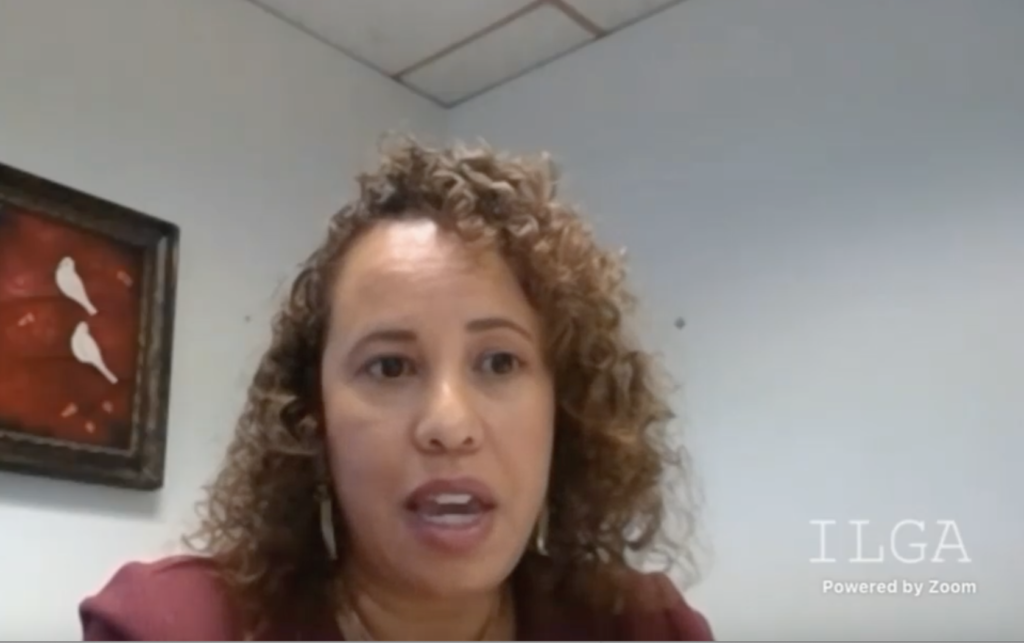 URBANA — A lot of people work tough jobs where they don’t have much control. But instead of merely being annoyed by a Lumberghian boss, imagine your livelihood was at the mercy of the weather and global trade wars. That’s farming. And it’s stressful. https://cpa.ds.npr.org/s402/audio/2021/05/farming-nprone.mp3 Listen to this story here. A new online resource, FarmStress.org, […]