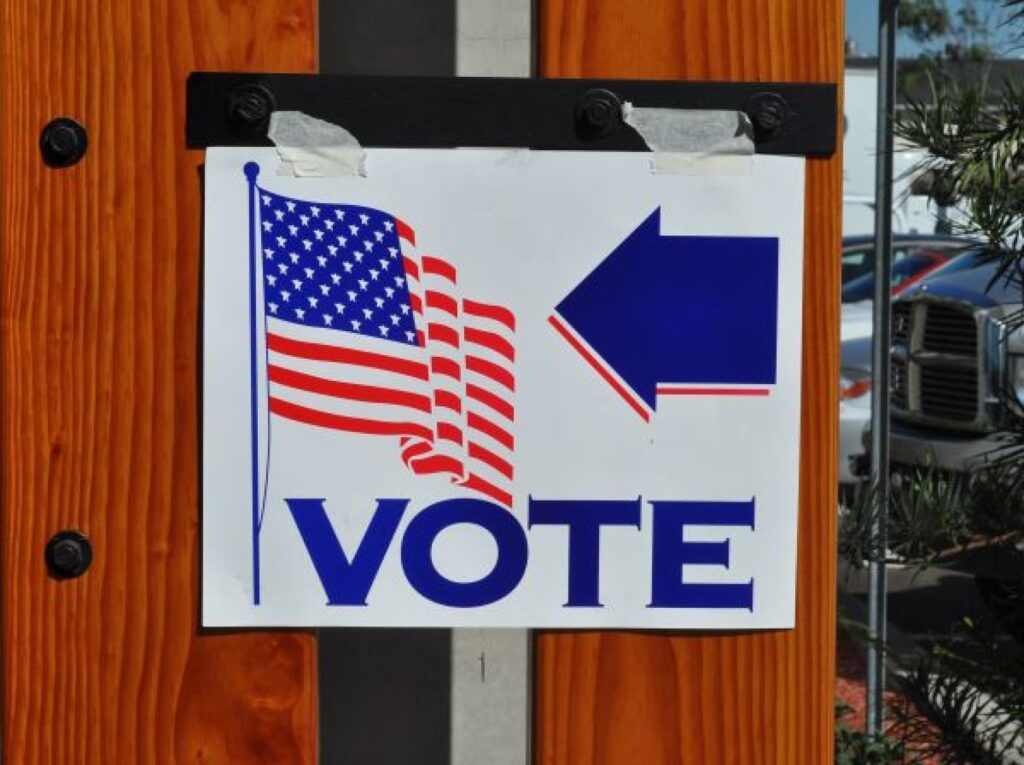 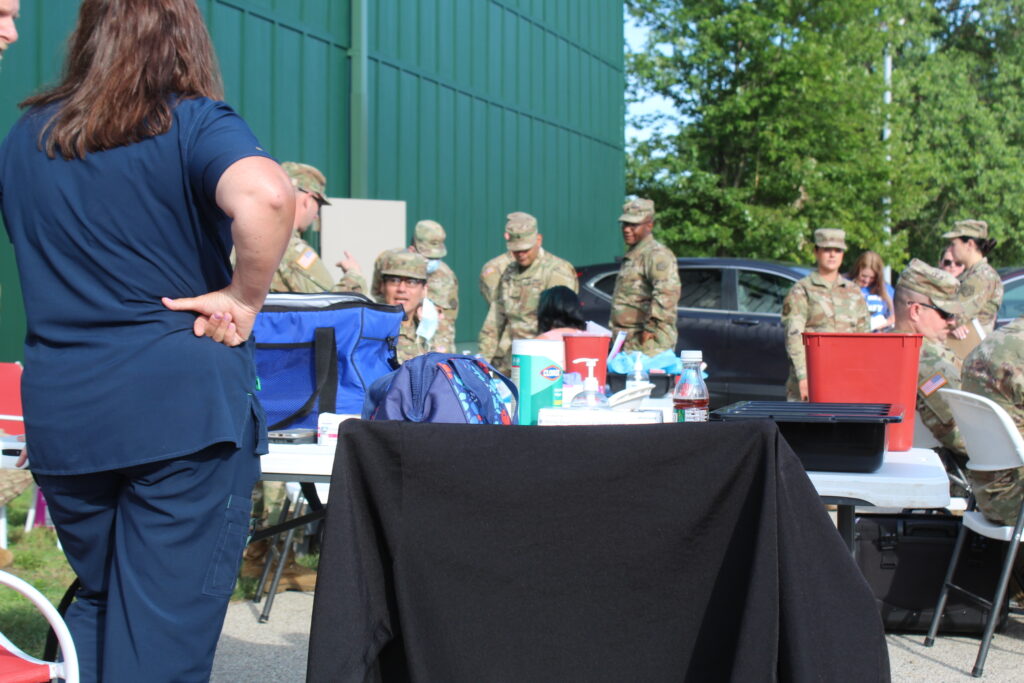 DANVILLE, Ill. – In the Danville Stadium parking lot on Two-Dollar Tuesday this week, National Guard members filled out brand-new COVID-19 vaccination cards. In exchange for getting the vaccine, residents received a coupon for a free hotdog and a non-alcoholic drink.  Almost half of all Illinois residents are now fully vaccinated against COVID-19. But some […] 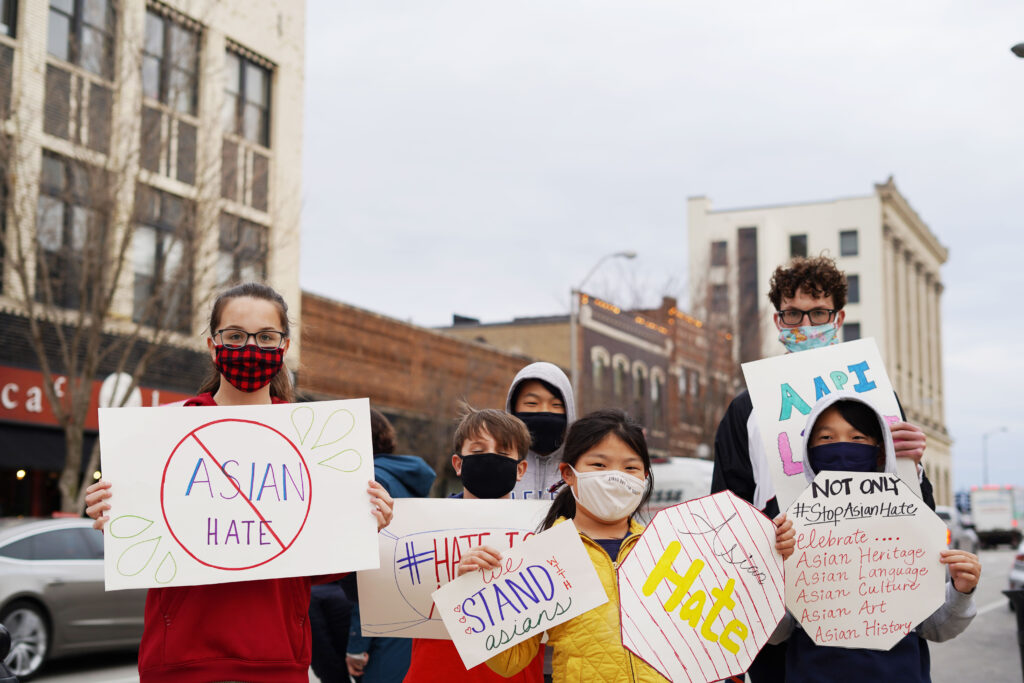 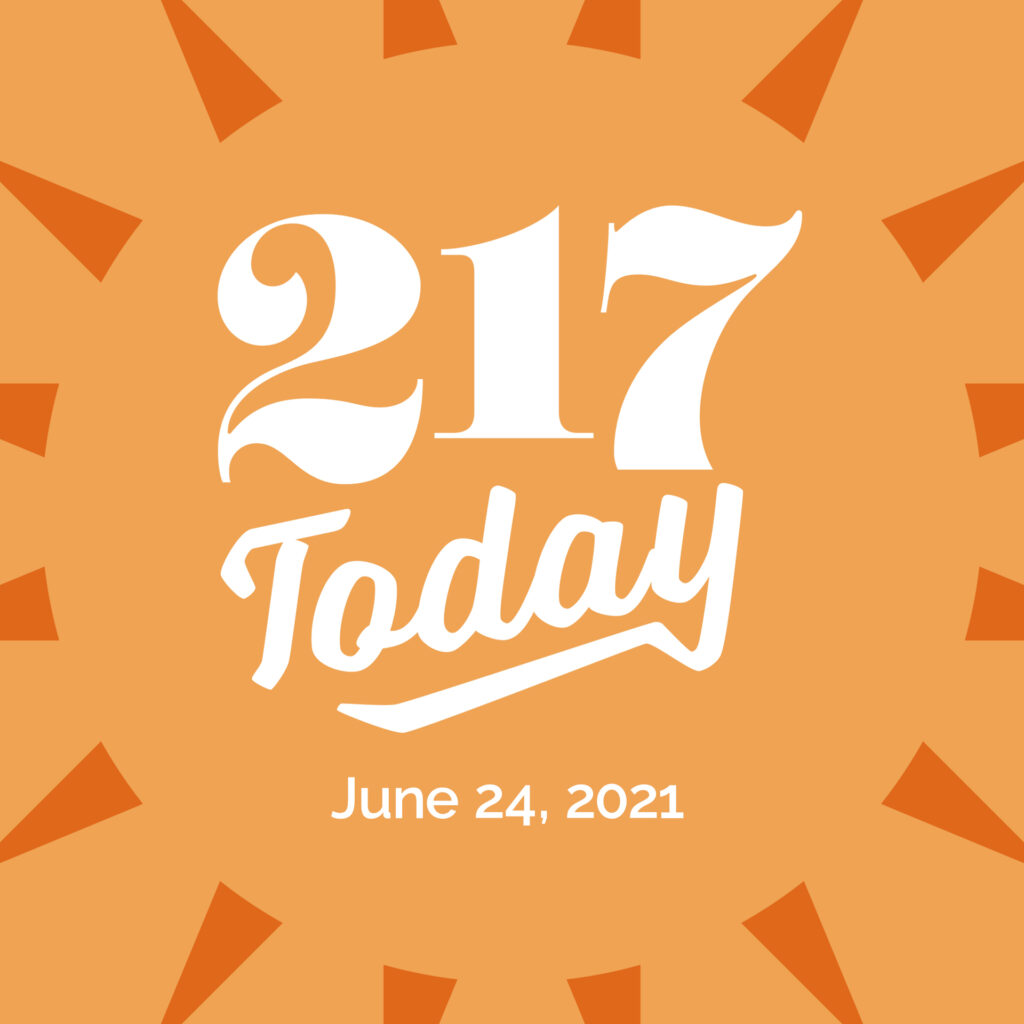 Thursday, June 24, 2021 Today’s headlines: Some Democrats in the Illinois Senate are beginning to push for allowing non-citizens to vote in local school board elections. When schools in Illinois re-open for the new school year, they’ll still have to take precautions against the coronavirus. Illinois could become the first state to require the teaching […] 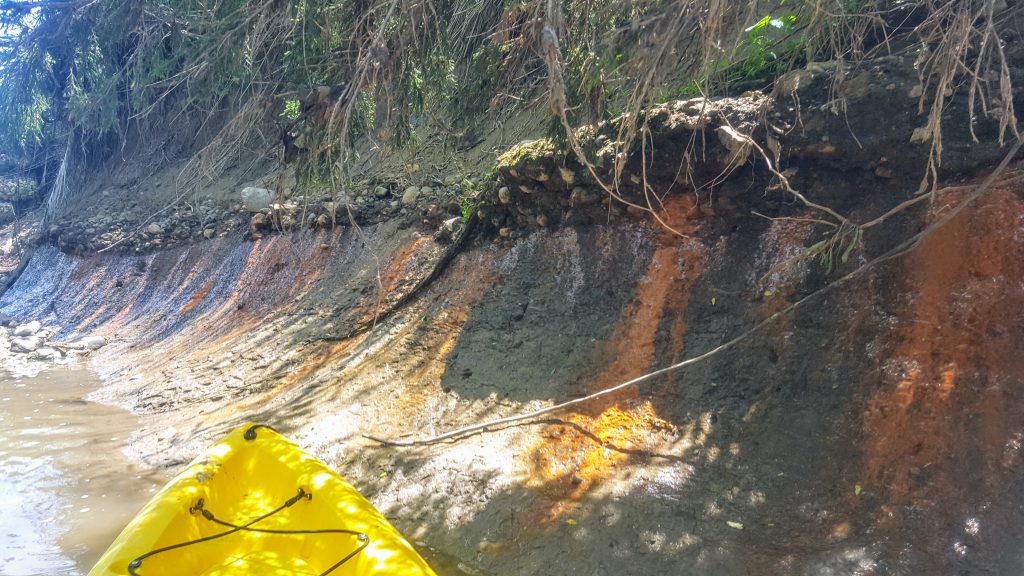