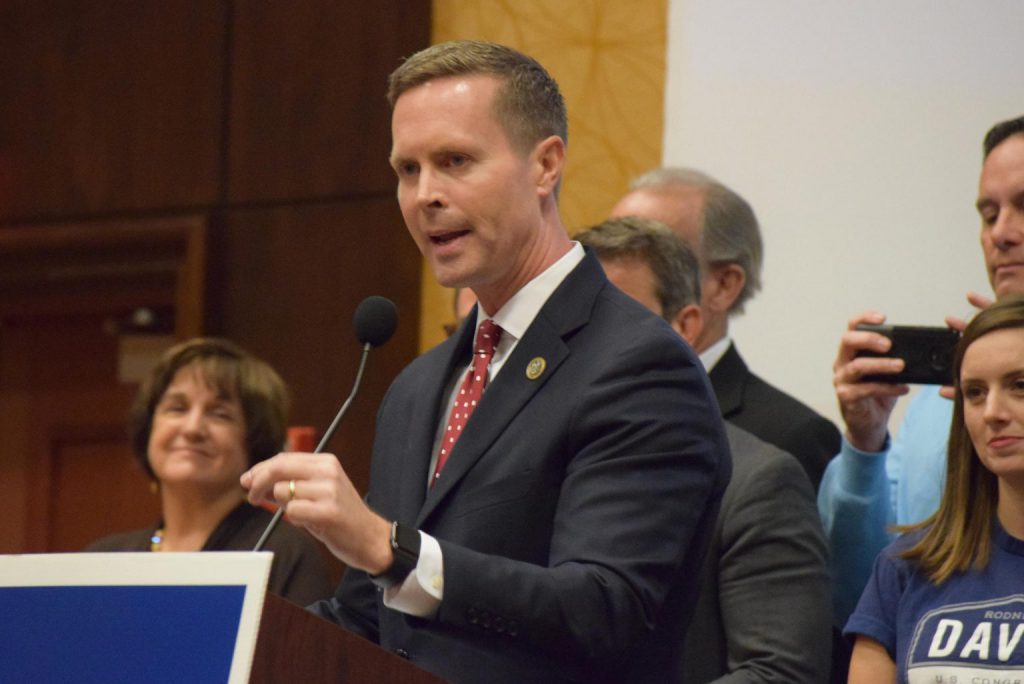 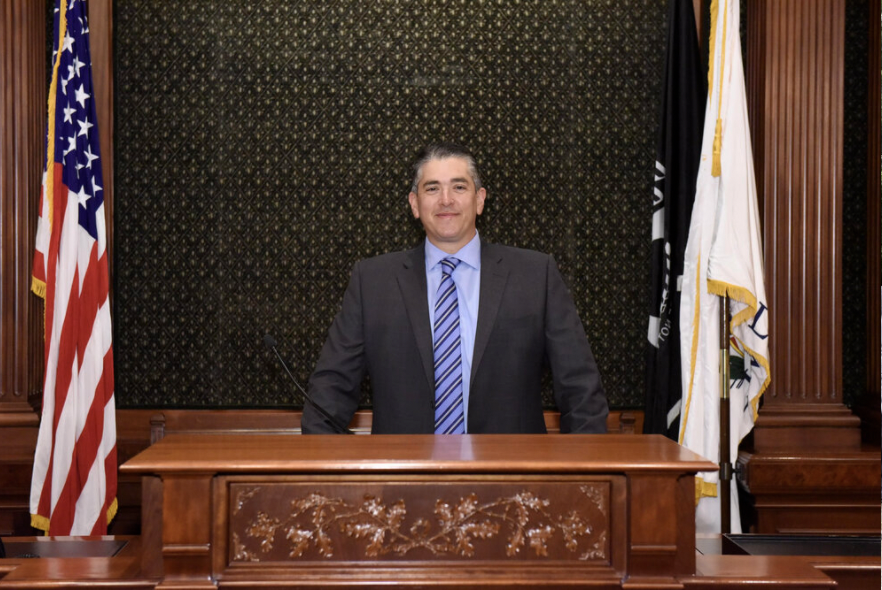 SPRINGFIELD – Behind a window with a “Save the Byron Nuclear Plant” sign taped to the glass, Ricardo Montoya Picazo listened to a father of three wonder aloud if he would still be able to support his children in a few weeks.  “If I lose this, the only thing I know how to do, then […]

Niemerg says he wants to ‘speak up’ for downstate Illinois 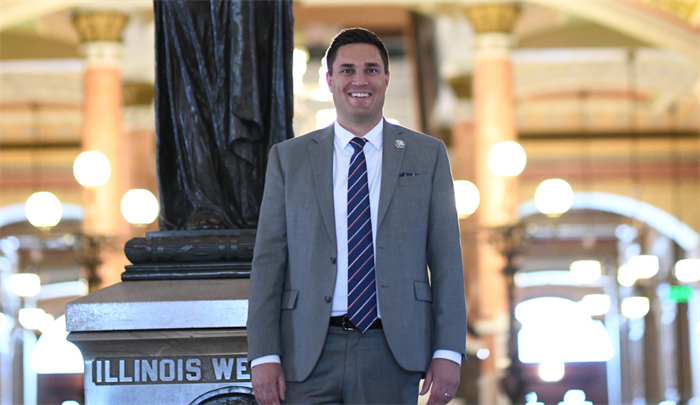 SPRINGFIELD – Republican state Rep. Adam Niemerg grew up in a family that cared about politics, so it felt like a natural step for him when he ran his first campaign to get a seat in the House of Representatives in 2020. “There’s a lot of things that I wanted to say and that I […] 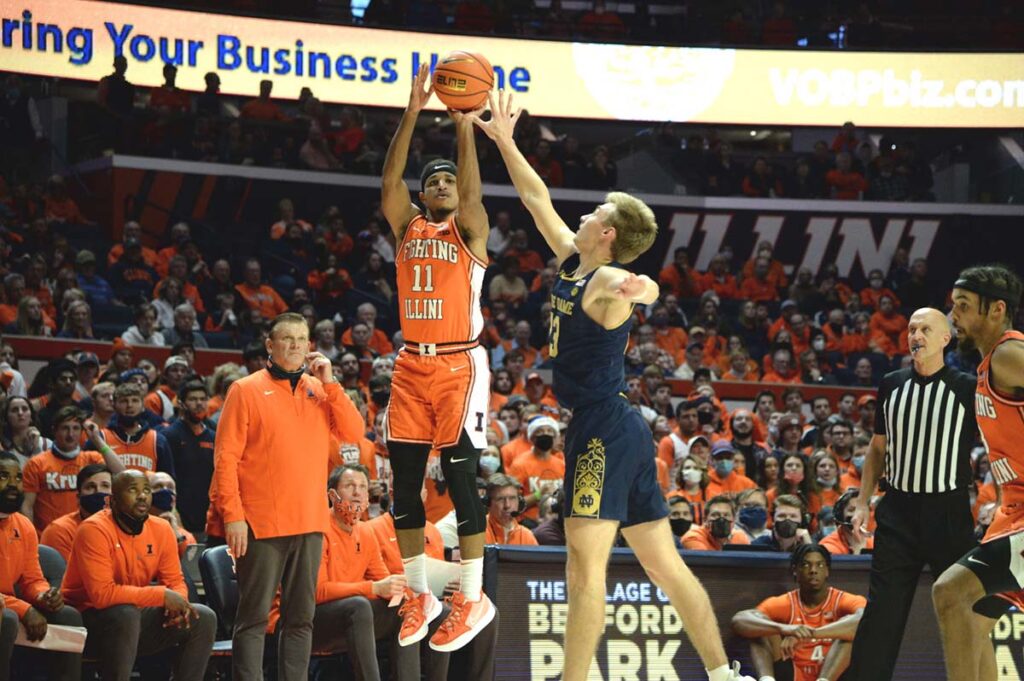 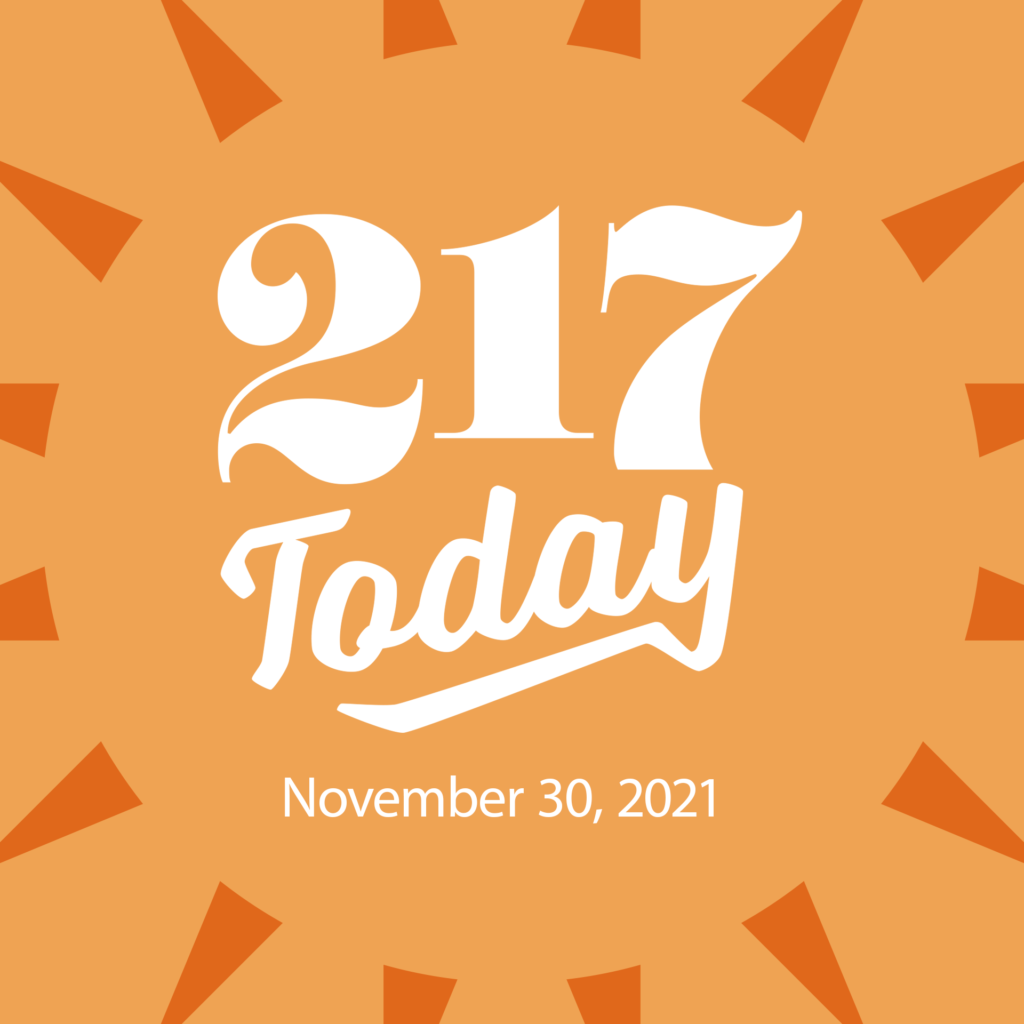 Teens are remodeling this house to give themselves, and future tenants, a stable future 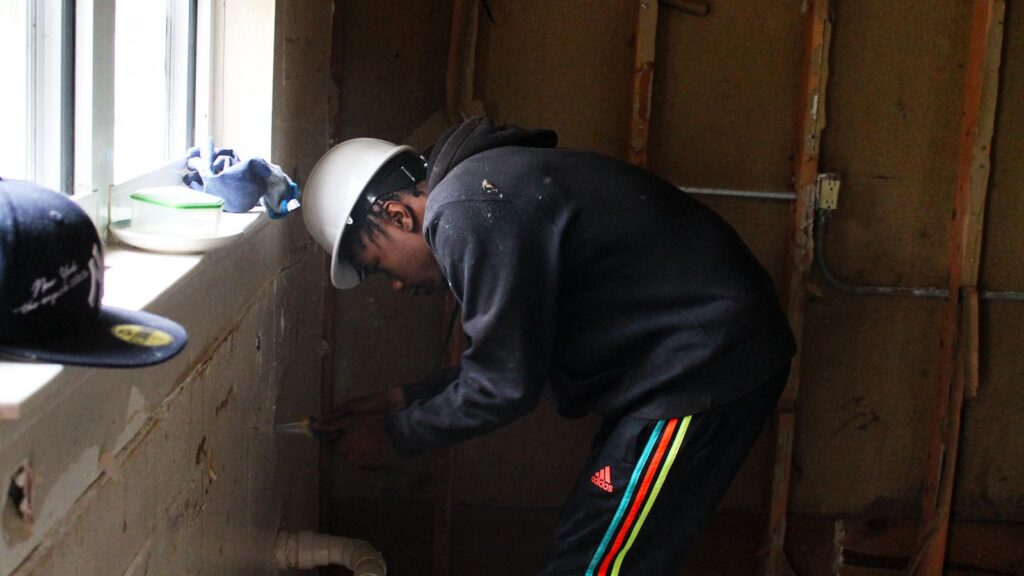 CHAMPAIGN – For two years, the Housing Authority of Champaign County’s YouthBuild program has helped young people finish their high school diplomas, while renovating public housing properties. The program managers also see the training program as a youth violence prevention initiative. “It’s a safe place where they can come in and talk, and we provide […]