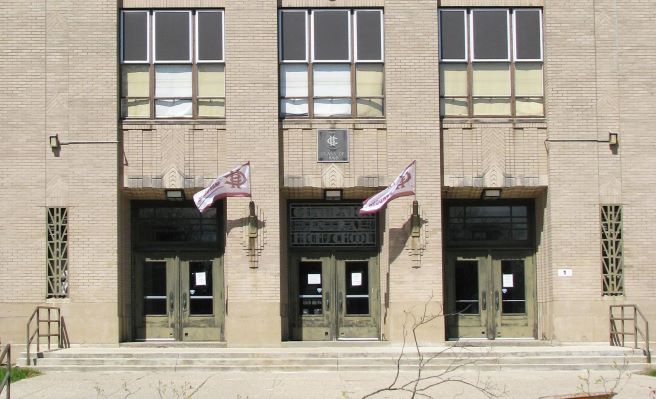 Updated at 4:30 p.m. CHAMPAIGN – School officials have lifted a lockdown at Champaign Central High School, which was imposed Friday after several fights broke out. Unit 4 spokesperson Stacey Moore says police were called after a large group of students rushed out of the school and one student claimed that a gun was involved in […] 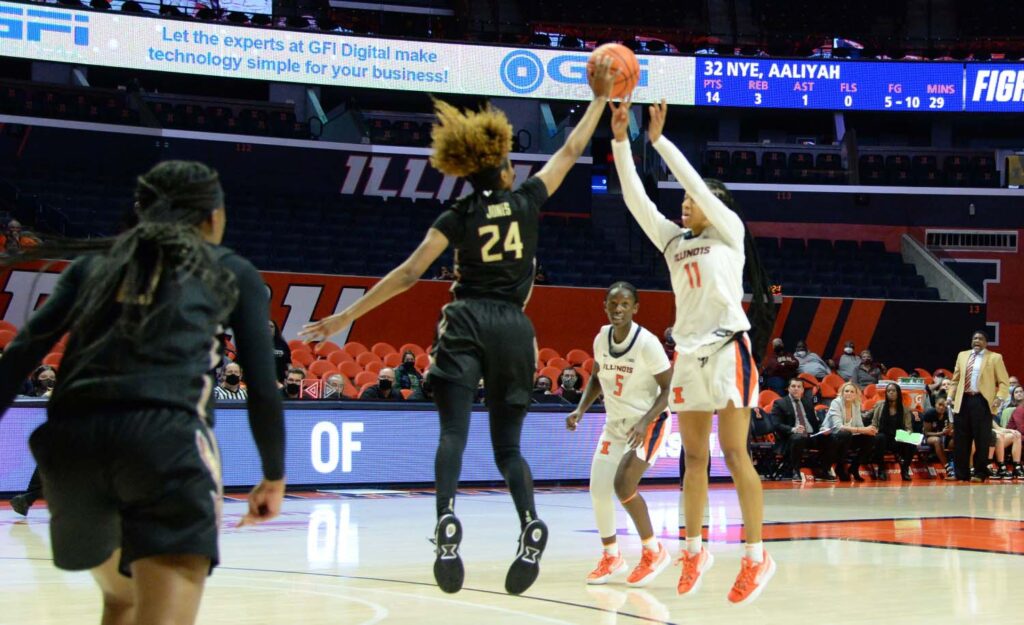 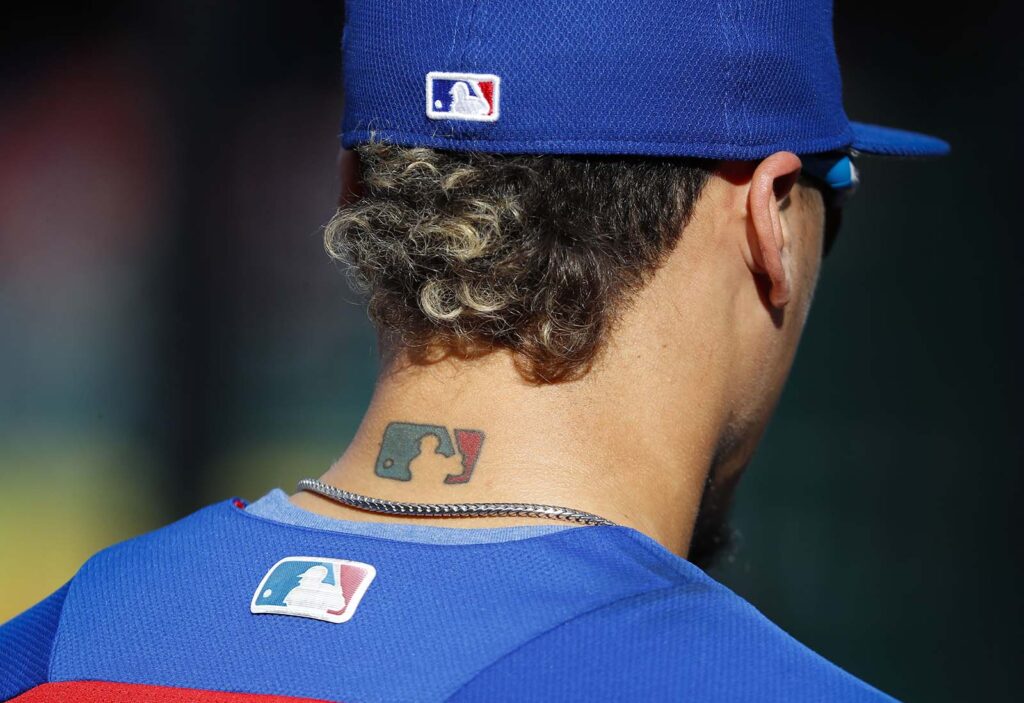 NEW YORK — Major League Baseball owners have locked out their players, after the collective bargaining agreement between the two sides expired on Wednesday night. The lockout means that no new contracts can be signed and that players cannot access team facilities, among other things. Illinois Newsroom’s Brian Moline talked about MLB’s labor situation with […] 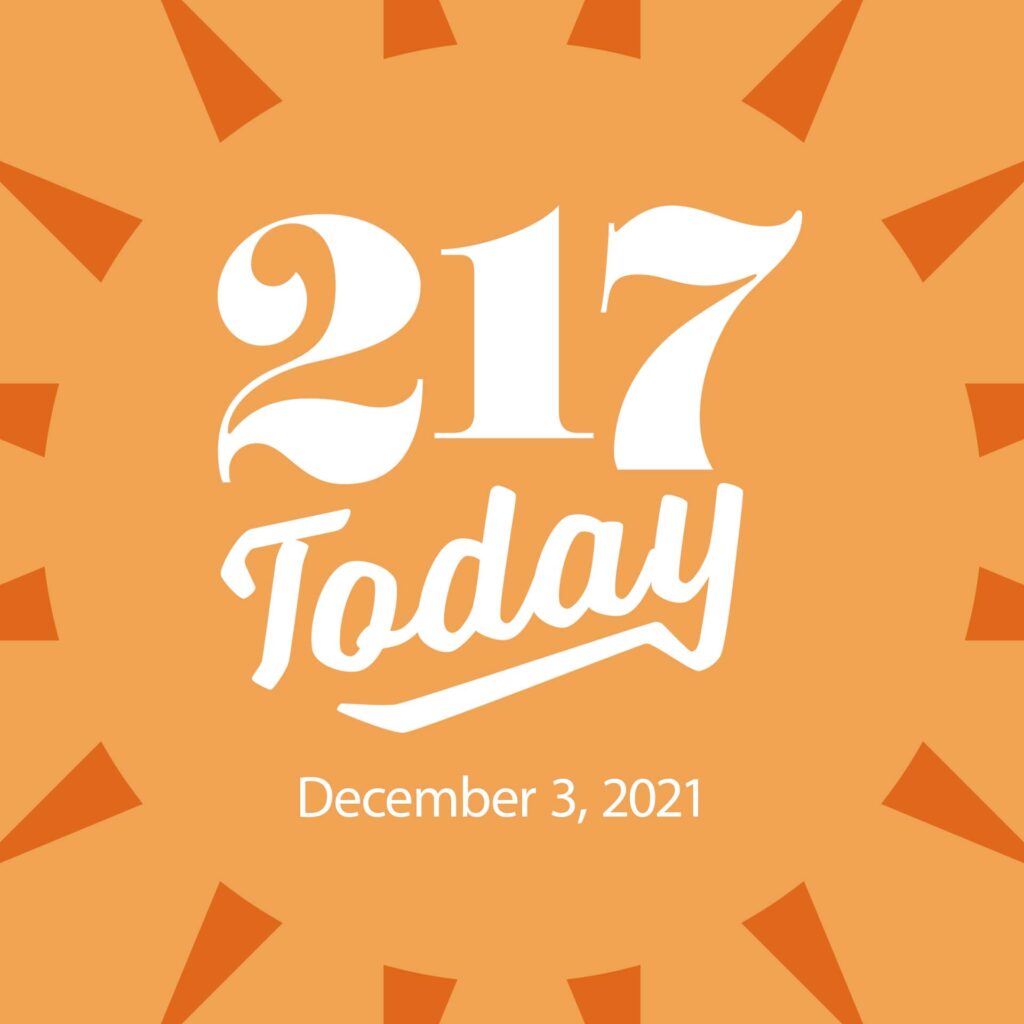 Friday, Dec. 3, 2021 Today’s headlines: The Illinois Department of Public Health on Thursday reported the highest number of new positive COVID tests since December first of last year. High vaccination rates and strategic testing have been the University of Illinois’ answers to staying safe as the end of the COVID-19 pandemic remains out of […]