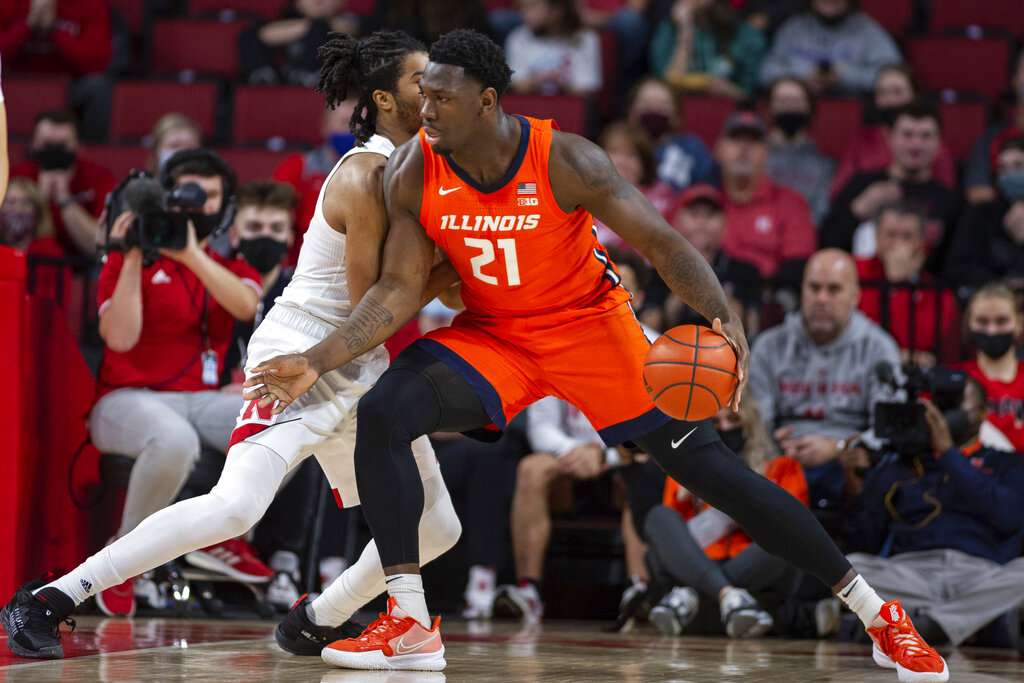 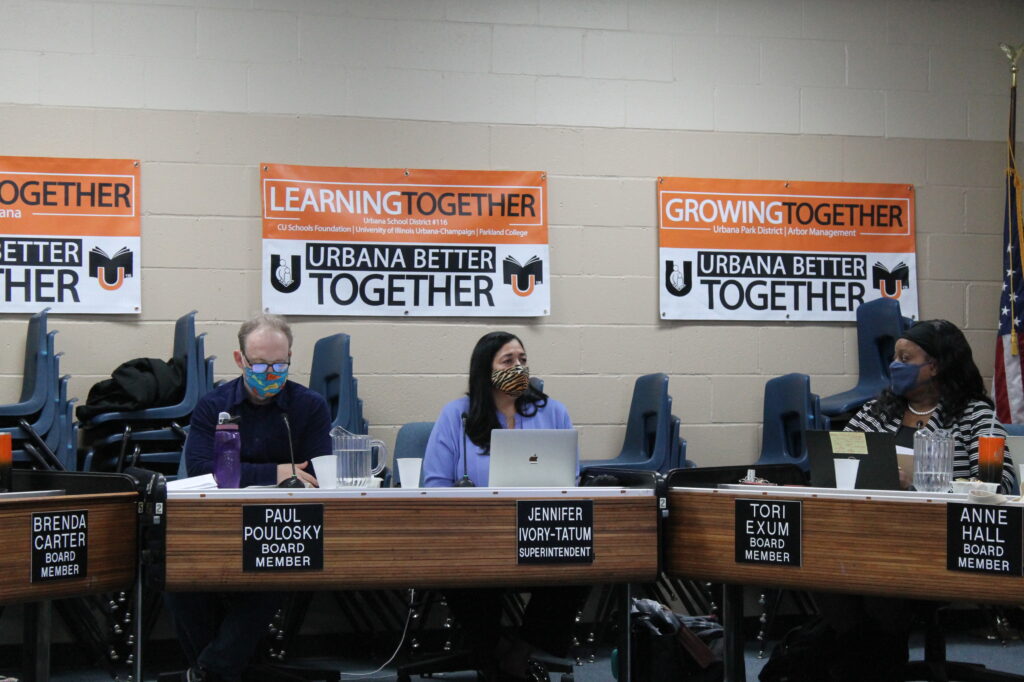 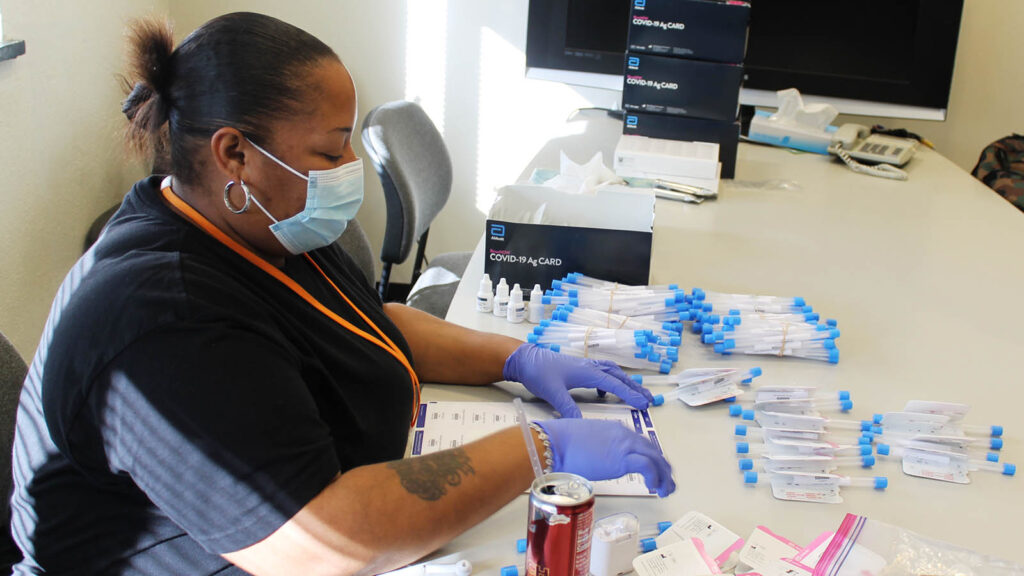 Students and staff at Urbana public schools only need to isolate for five days after testing positive for COVID-19. District 116 made the change on Monday, after federal, state and local public health agencies all greenlighted the new quarantine guidance. District 116 Superintendent Jennifer Ivory-Tatum said students and staff who are still sick with a […] 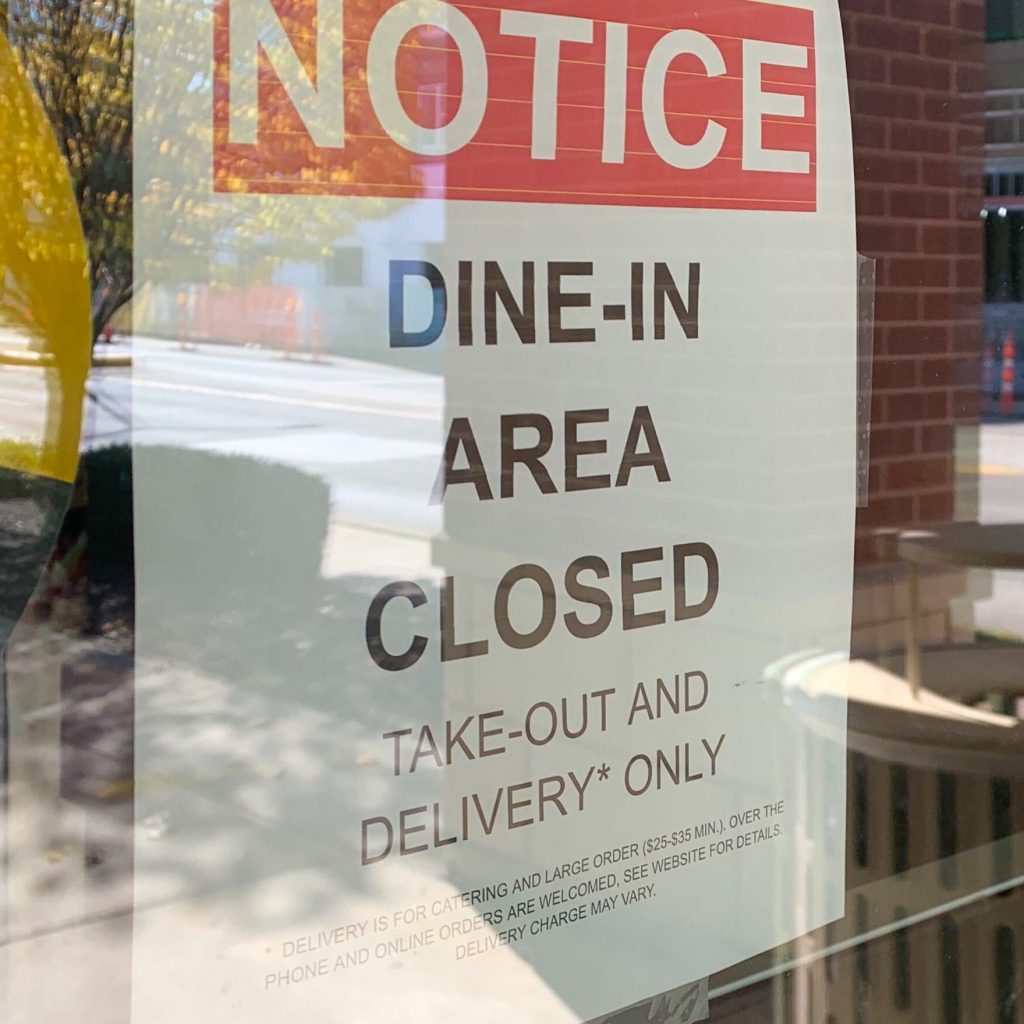 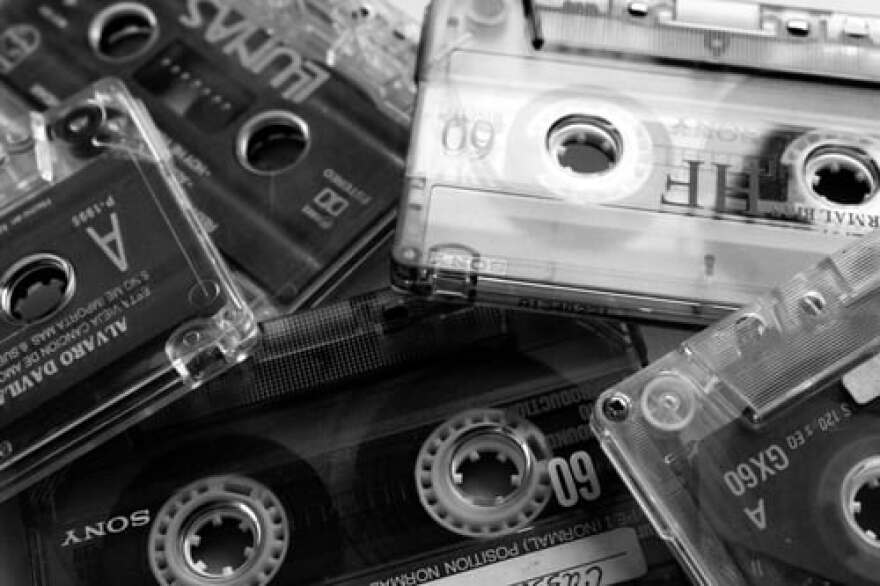 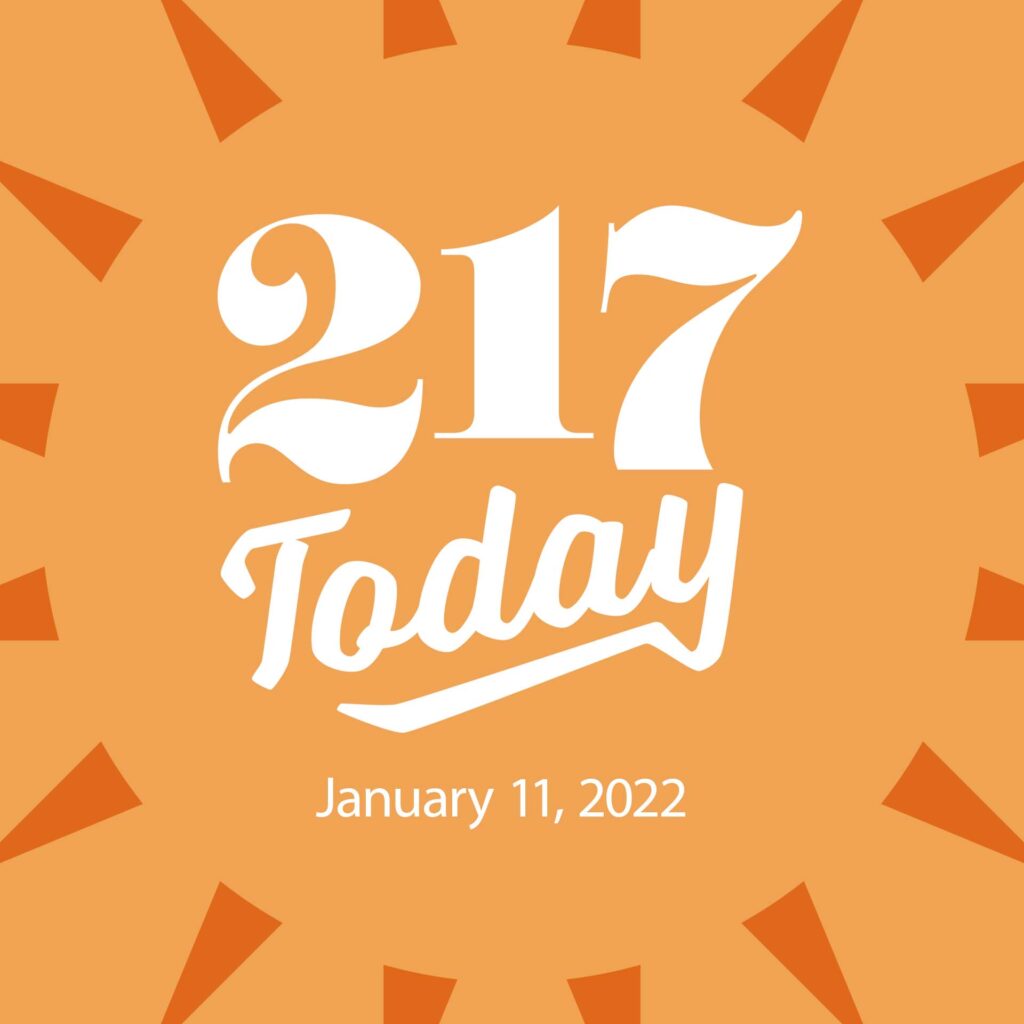 Tuesday, Jan. 11, 2022 Today’s headlines: A judge in Cook County Juvenile Court has found Illinois Department of Children and Family Services Director Marc Smith in contempt for delays in placing two children in new homes. The Centers for Disease Control and Prevention’s new quarantine recommendations make sense, according to a University of Illinois virologist. […]

How to get insurance to pay for at-home COVID tests, according to the White House 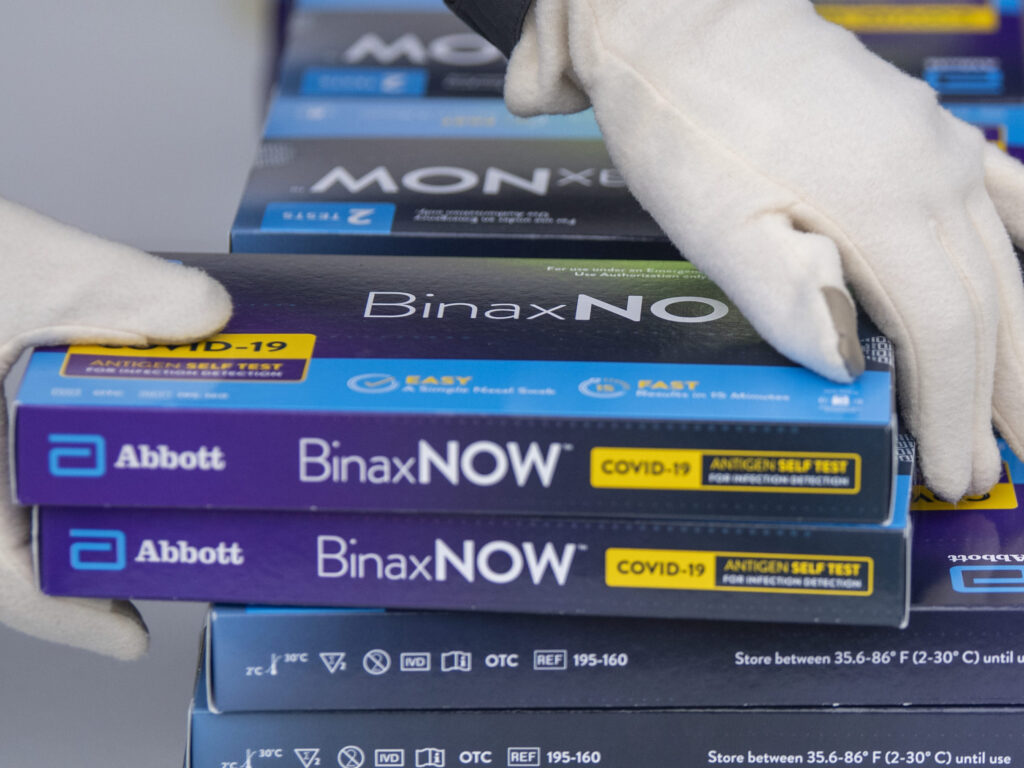 WASHINGTON — The Biden administration announced Monday new details on how Americans can get free COVID-19 tests — or get reimbursements from their private insurance. This follows up on an announcement that the White House made last month. Under the new policy announced by the White House, individuals covered by a health insurance plan who […]