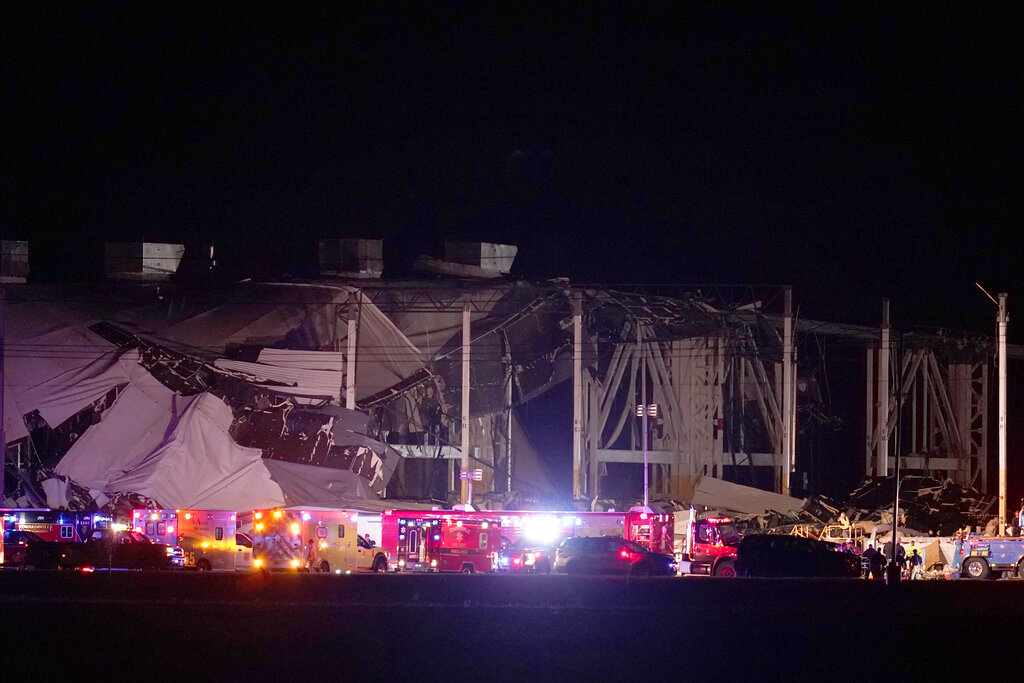 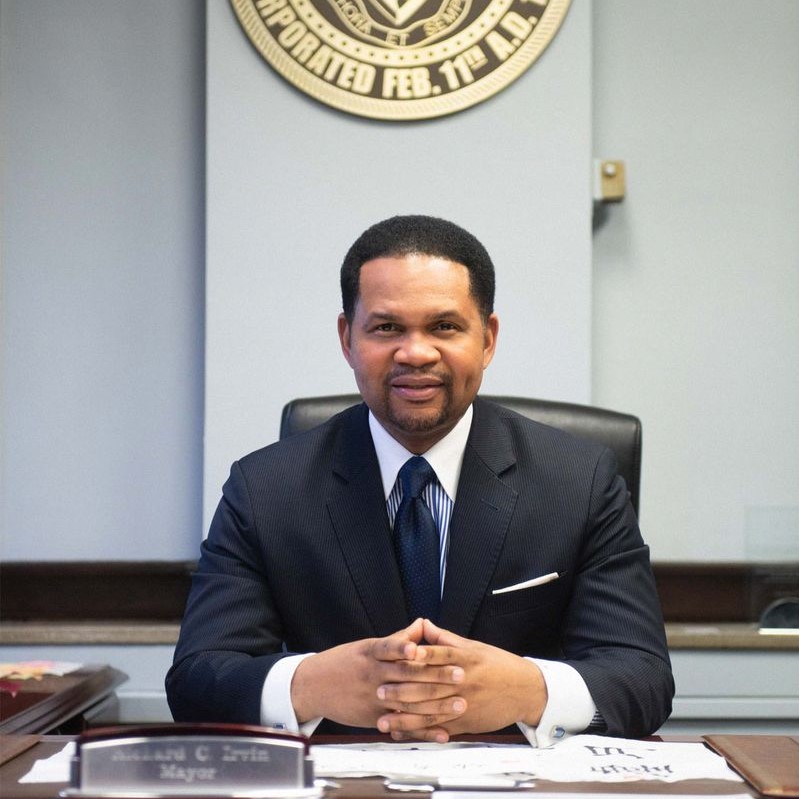 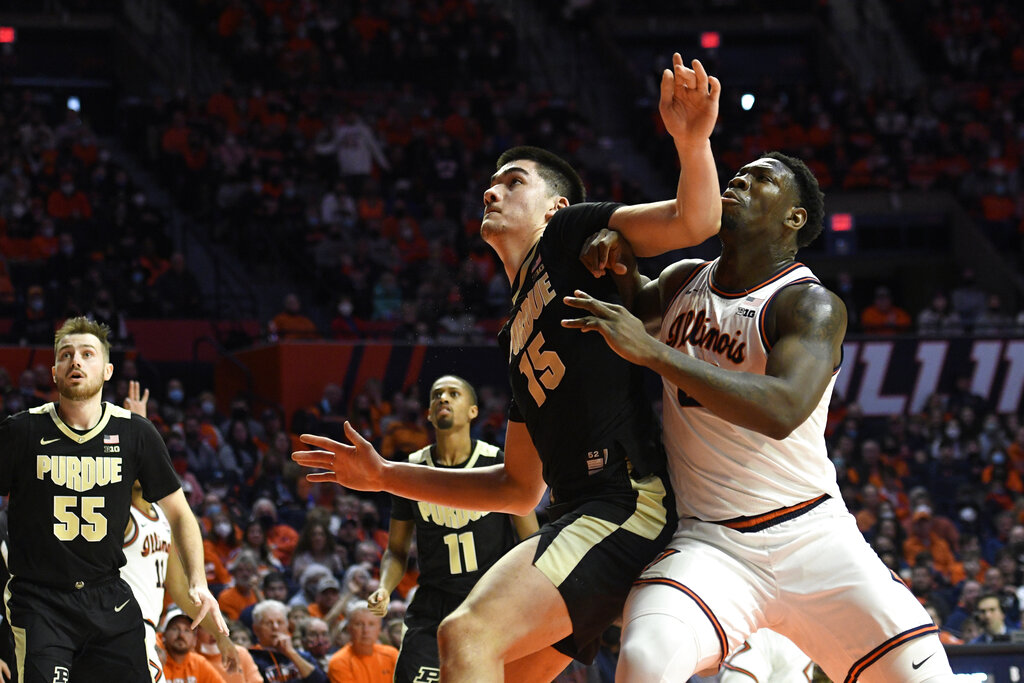 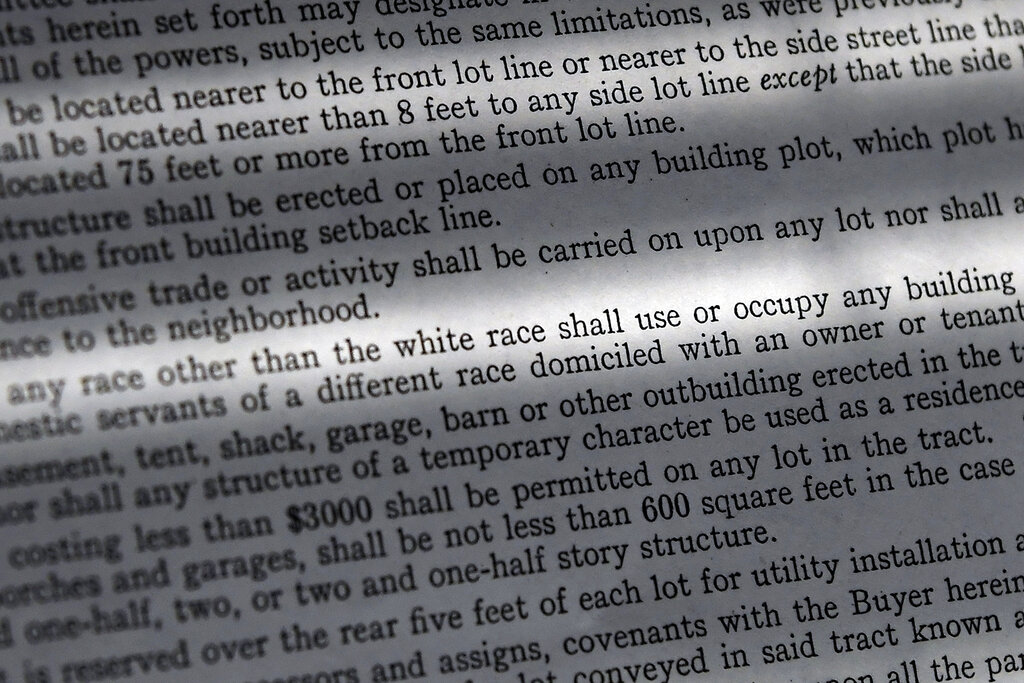 CHICAGO — A new state law lets homeowners in Illinois request the removal of racist language from property deeds, decades after the language was deemed unenforceable and outlawed. WBEZ reports that restrictive covenants barring Black people from owning a property or labeling properties “white only” can be edited more easily due to the change. State […]