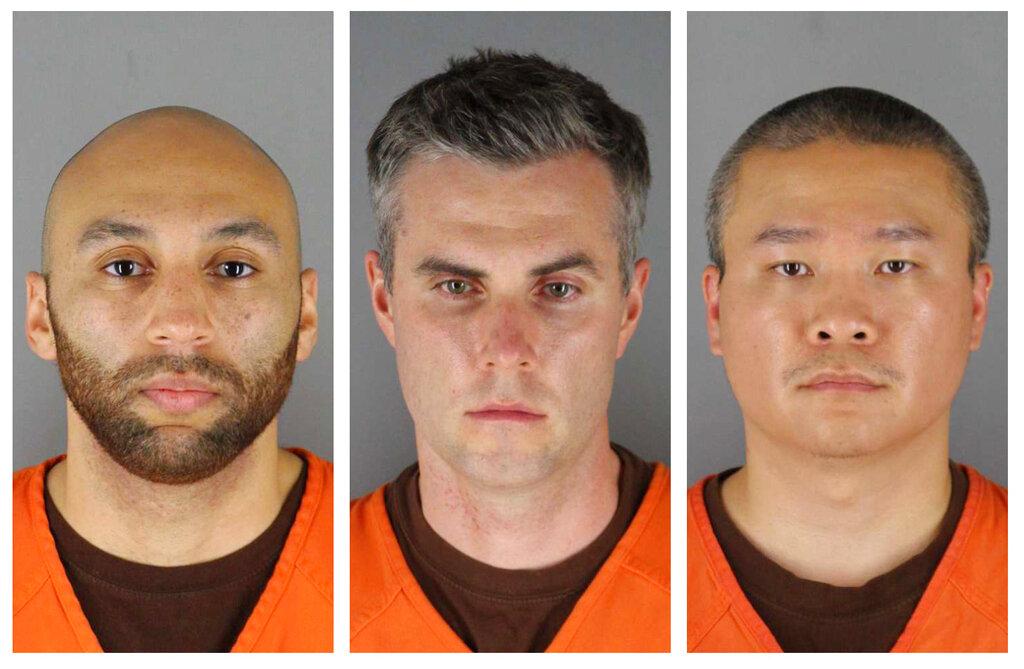 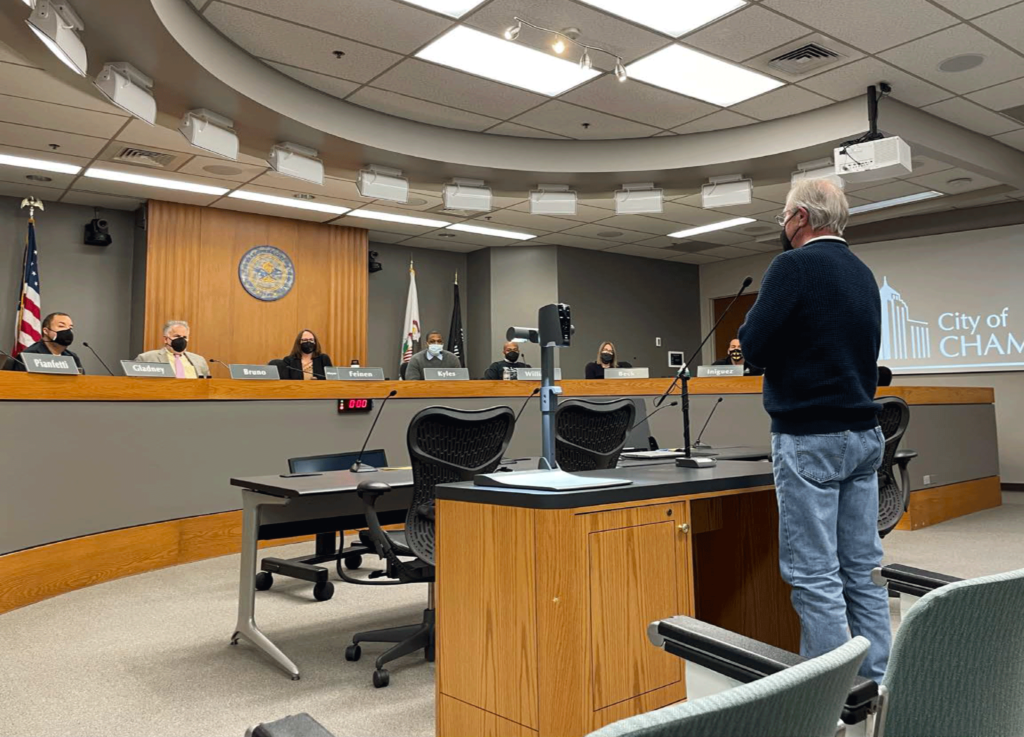 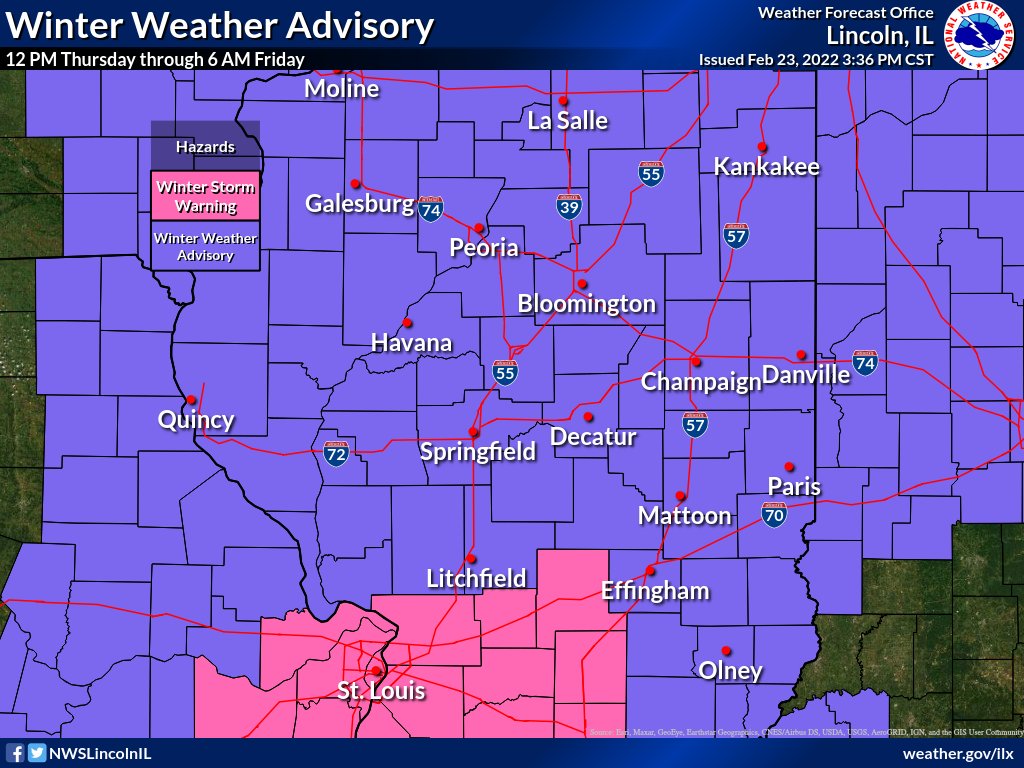 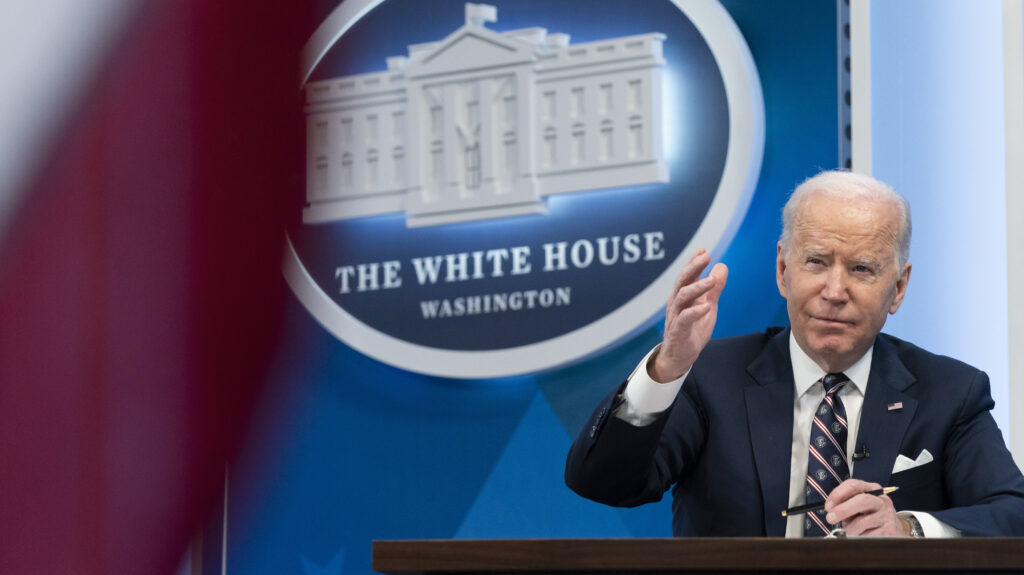 President Biden is expected on Thursday to issue a new round of economic sanctions meant to punish Russian President Vladimir Putin for attacking Ukraine. Biden warned of a “catastrophic loss of life and human suffering” as Russian-backed separatists invaded Ukraine. Watch Biden live here for remarks scheduled to begin at 12:30 ET: What’s been the […]

Hemp farmers and processors have been talking in circles. New data could bridge the gap 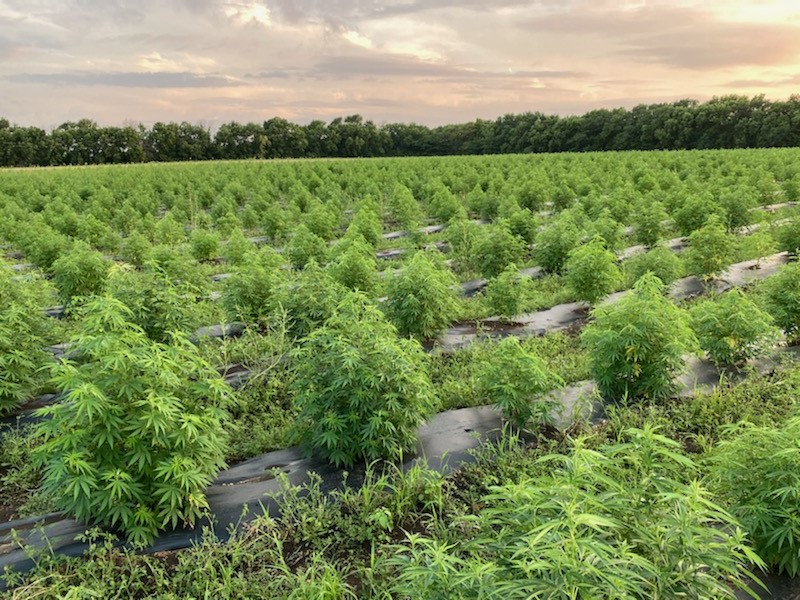 It’s been a chicken-and-egg problem for Midwestern hemp farmers, ever since the 2018 Farm Bill allowed them to grow cannabis plants with low levels of THC, the psychoactive agent found in marijuana. Farmers don’t want to plant the crop without a nearby processing plant that can turn it into things like oils for CBD products. […] 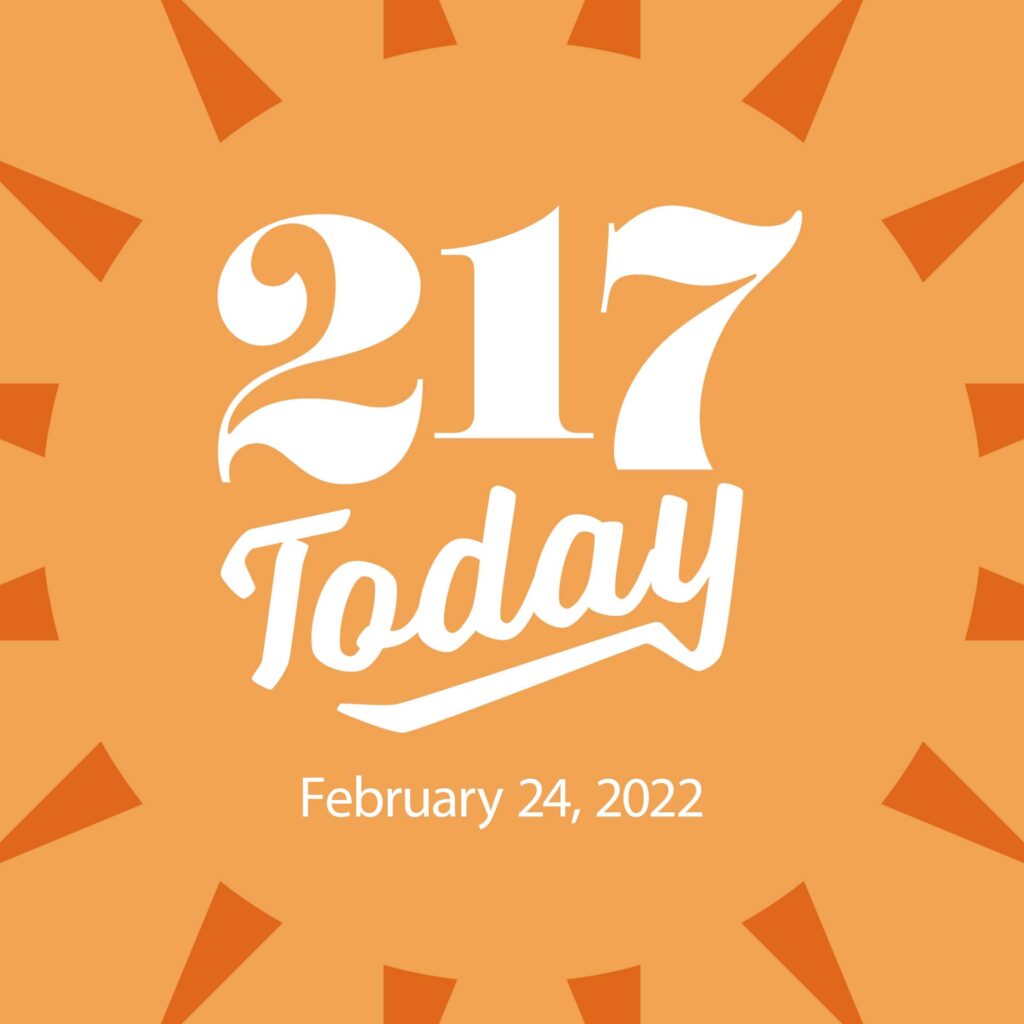 Thursday, Feb. 24, 2022 Today’s headlines: Some Champaign residents are calling on two of their city council members to resign after tensions at last week’s council meeting. Another round of wintry weather is moving through Central Illinois. But, meteorologist Andrew Pritchard is expecting less snow than the last 2 systems. The University of Illinois is […] 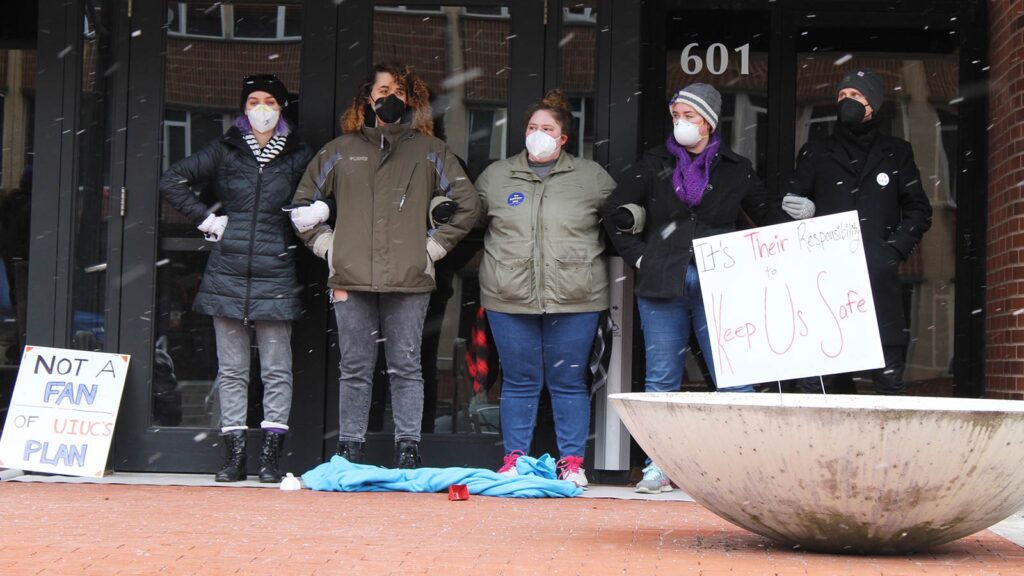 CHAMPAIGN – The University of Illinois called police on a small graduate student worker protest on Wednesday and is threatening to suspend one or more participants. The Graduate Employees Organization (GEO) held the protest, in opposition to administration plans to relax campus-wide mask requirements.  The university alleges one or more protesters kicked and shoved someone […] 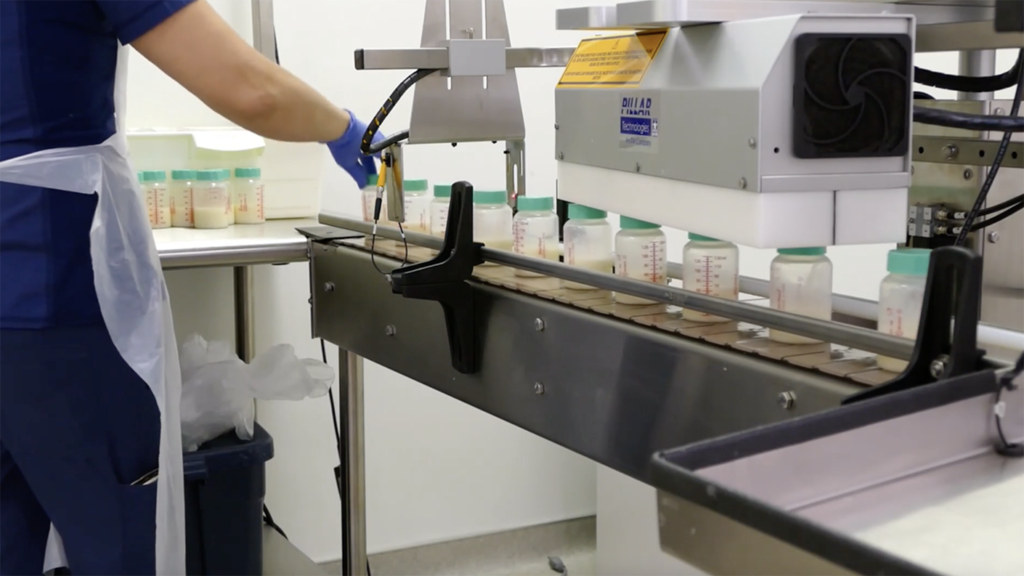 Sara Freund’s son, Elijah, has an incurable kidney disorder. His medications suppress his immune system, making him especially vulnerable to contracting the coronavirus. Throughout the pandemic, the Freunds have been really careful. They sheltered in place in their Wisconsin home to protect Elijah as best as they could. Freund said they even kept Elijah’s older […]