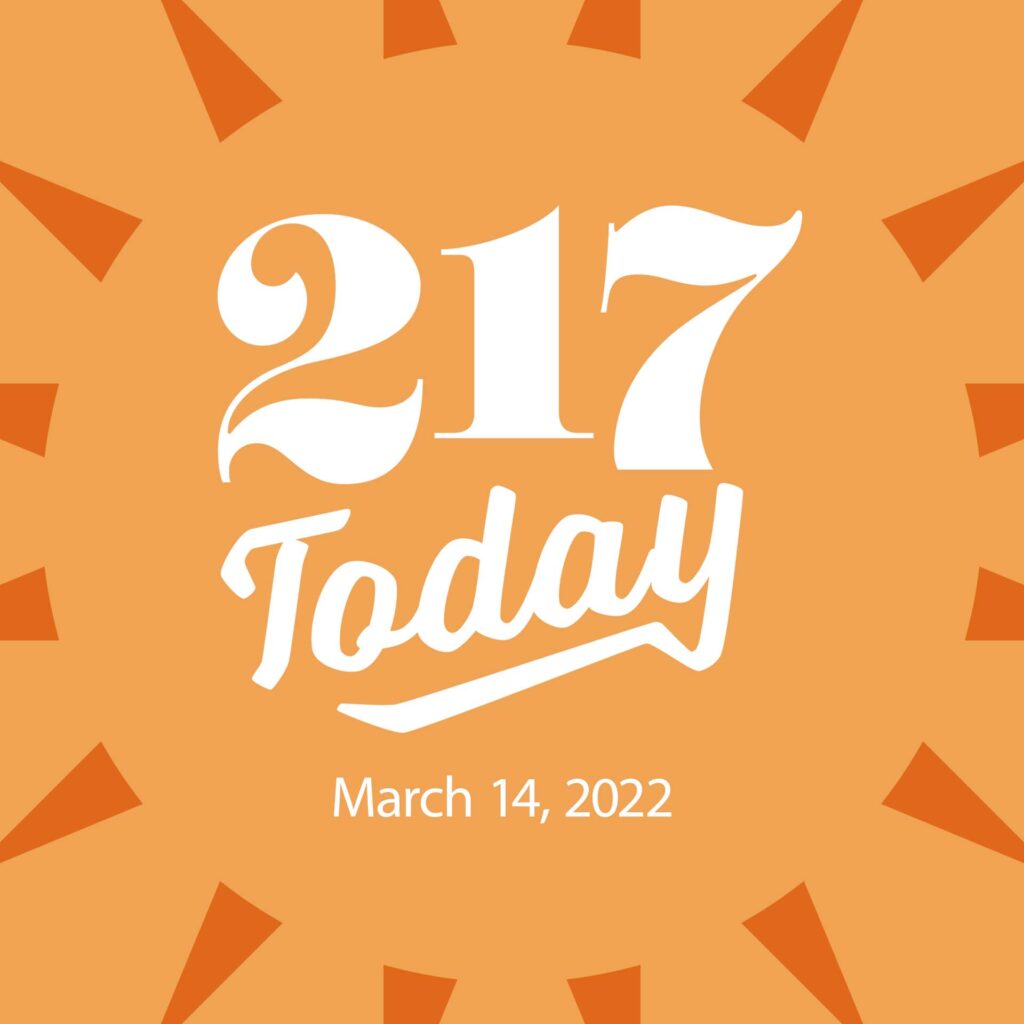 Monday, March 14, 2022 Today’s headlines: U.S. Senator Dick Durbin says he agrees with the Biden Administration’s move to expand economic sanctions against Russia over its invasion of Ukraine. The lack of minority-owned businesses with contracts from the City of Urbana raised concerns in a recent city council meeting. The Illini men’s basketball team will […] 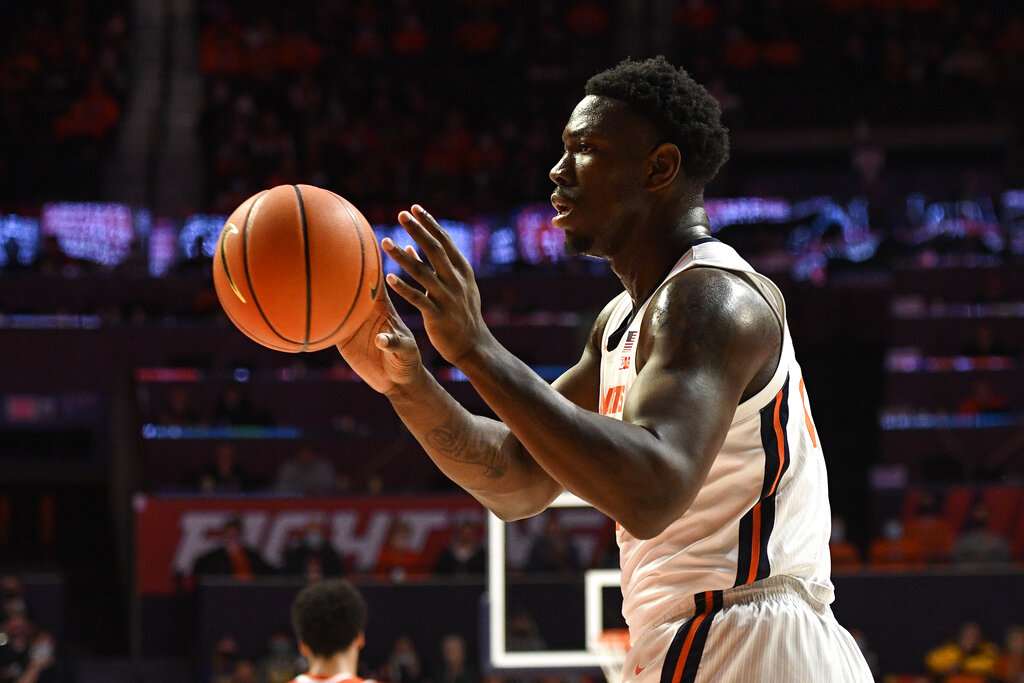 URBANA – The Fighting Illini men’s basketball team will travel to Pittsburgh to play the University of Tennessee at Chattanooga Friday evening in the NCAA Tournament’s first round.  The University of Illinois earned a number-4 seed in the South Region. The Mocs are the 13th seed after finishing first in the Southern Conference and winning their conference tournament.  […]