Zelenskyy evokes Holocaust as he appeals to Israel for aid 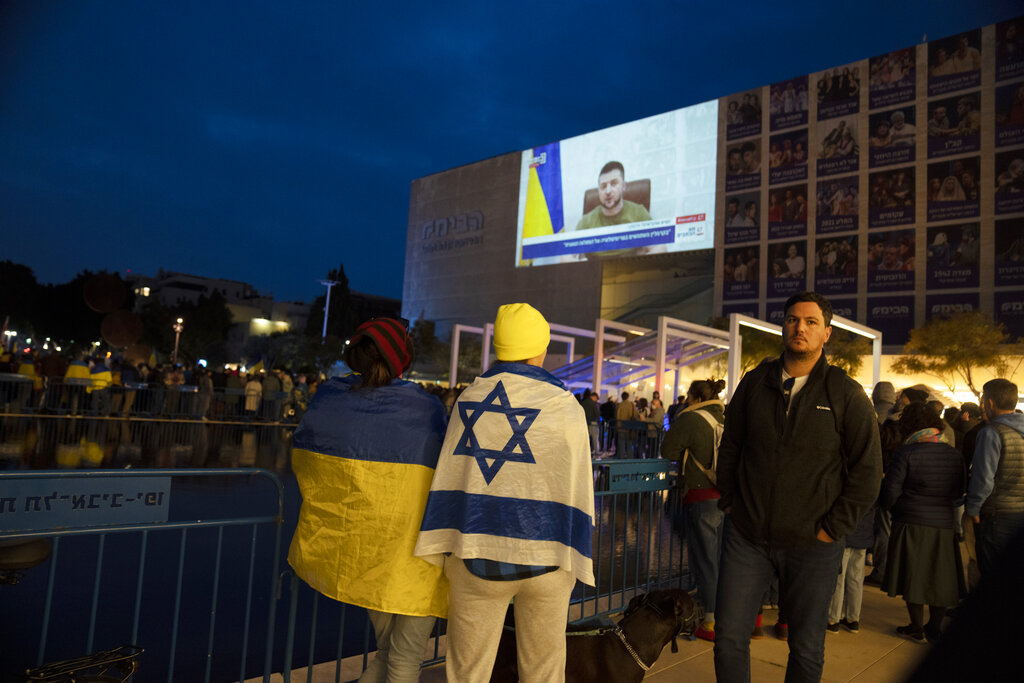 JERUSALEM  — Ukraine’s president has called on Israel to take a stronger stand against Russia, delivering an emotional appeal that compared Russia’s invasion of his country to the actions of Nazi Germany. In a speech to Israeli lawmakers Sunday, President Volodymyr Zelenskyy said it was time for Israel to take sides. He said Israel should […]

Illinois men fall in NCAA Second Round to Houston 68-53 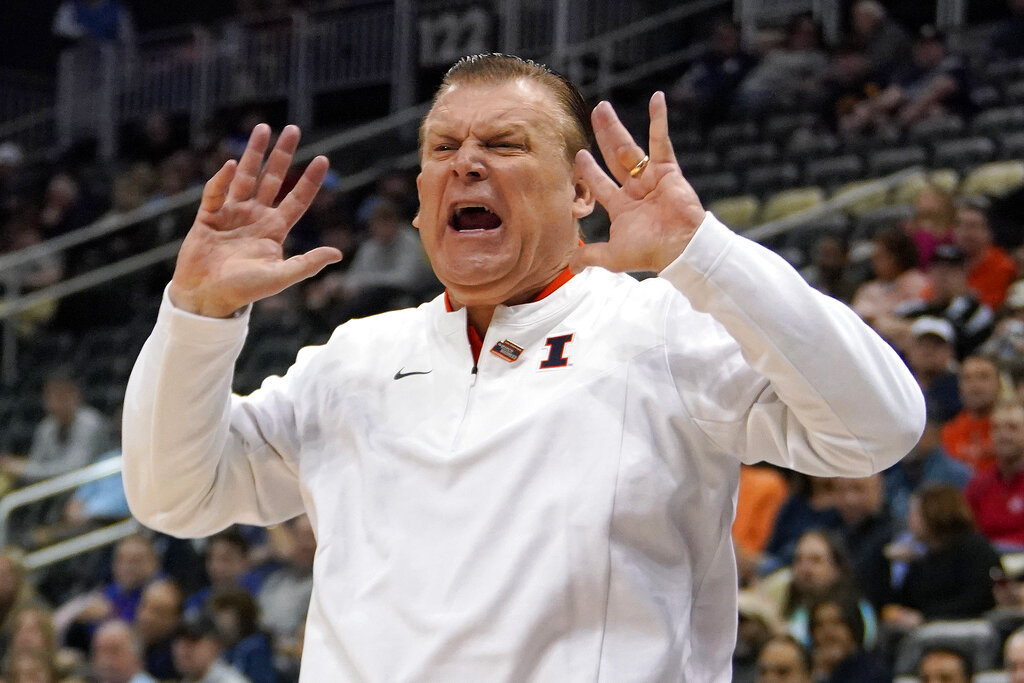