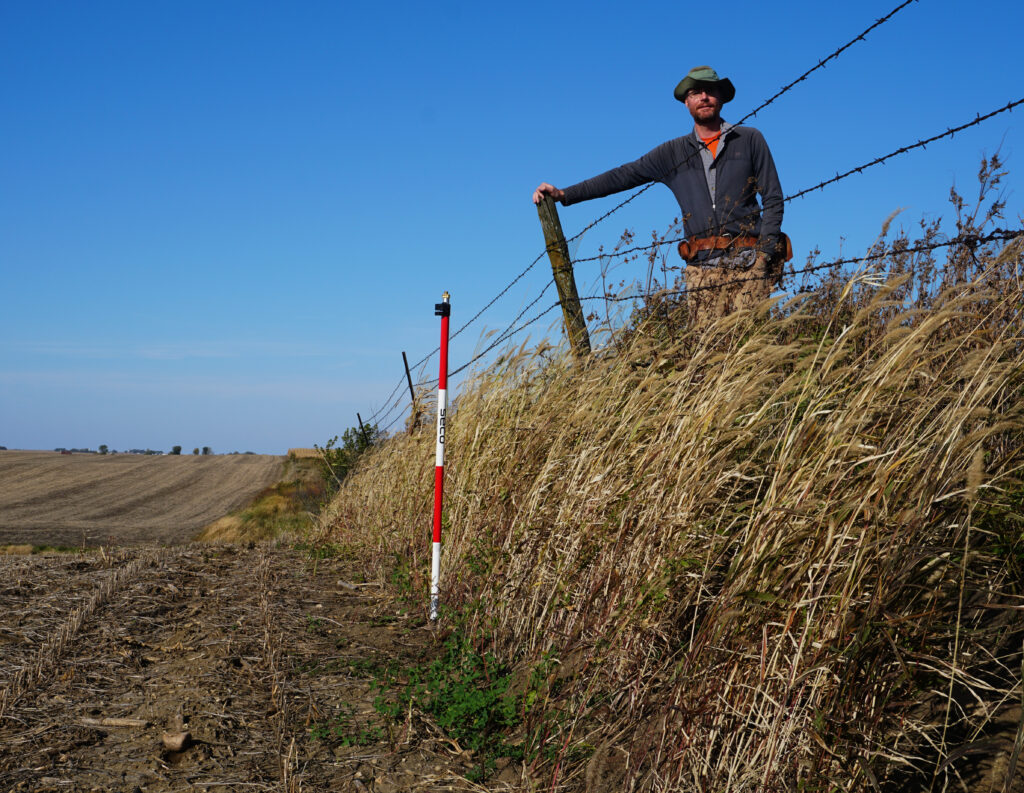 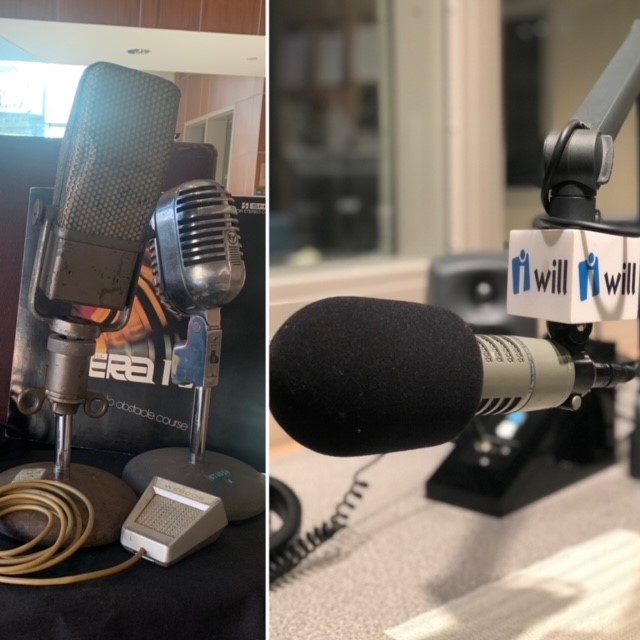 217 Today: WILL celebrates 100th anniversary with a look back at its first broadcasts 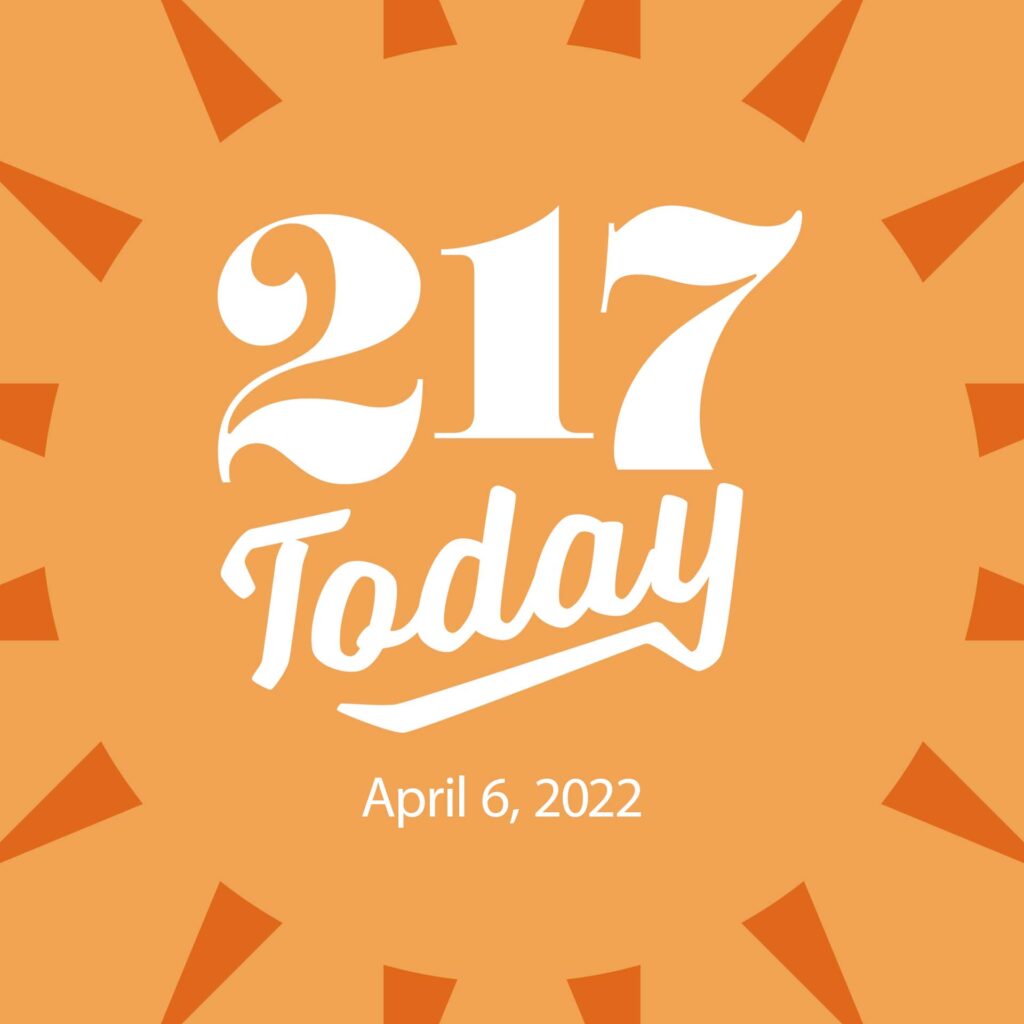 Wednesday, April 6, 2022 Today’s headlines: Illinois teachers and school staff who are vaccinated against COVID-19 are now eligible for paid sick leave for any virus-related days off. The Illinois Department of Children and Family Services is severely understaffed even as caseloads surge which means there are fewer investigators available to take on more cases. […] 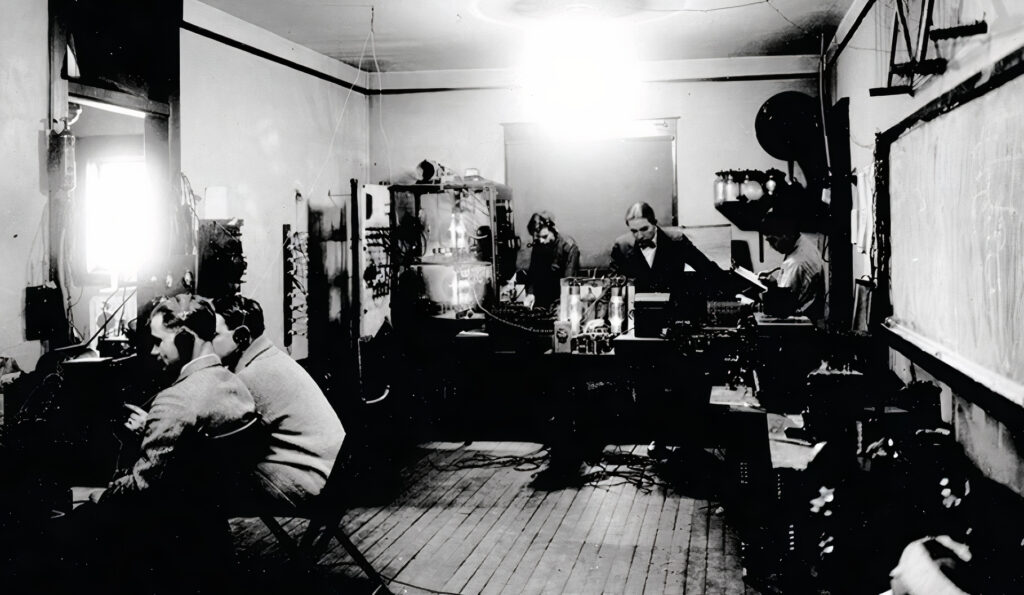 April 6, 1922, marked the first broadcast of the University of Illinois’ radio station WILL-AM, then operating as WRM. At the time, both listeners and the university were still figuring out the role of radio broadcasting in American life. In the century that followed, WILL built a program schedule dedicated to both learning and culture, expanding to FM, television and online.