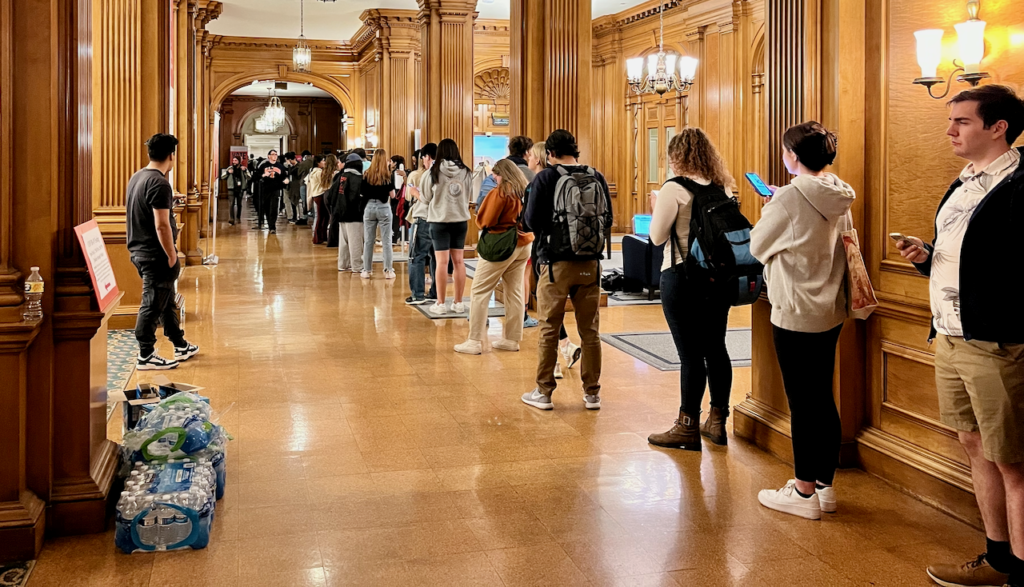 CHAMPAIGN – There were long lines for voting across the University of Illinois campus as polls came to a close for the midterm elections Tuesday.  Some voters have said they waited for one or two hours to vote at the university’s Activities and Recreation Center, Sibel Center for Design and Illini Union. “We went to […] 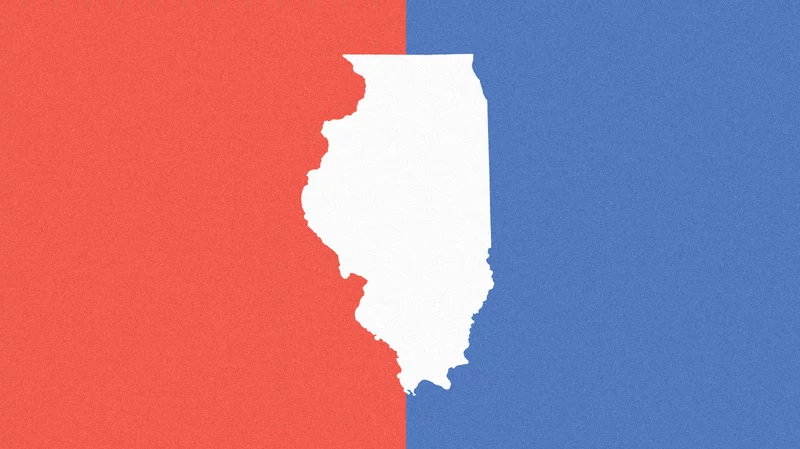 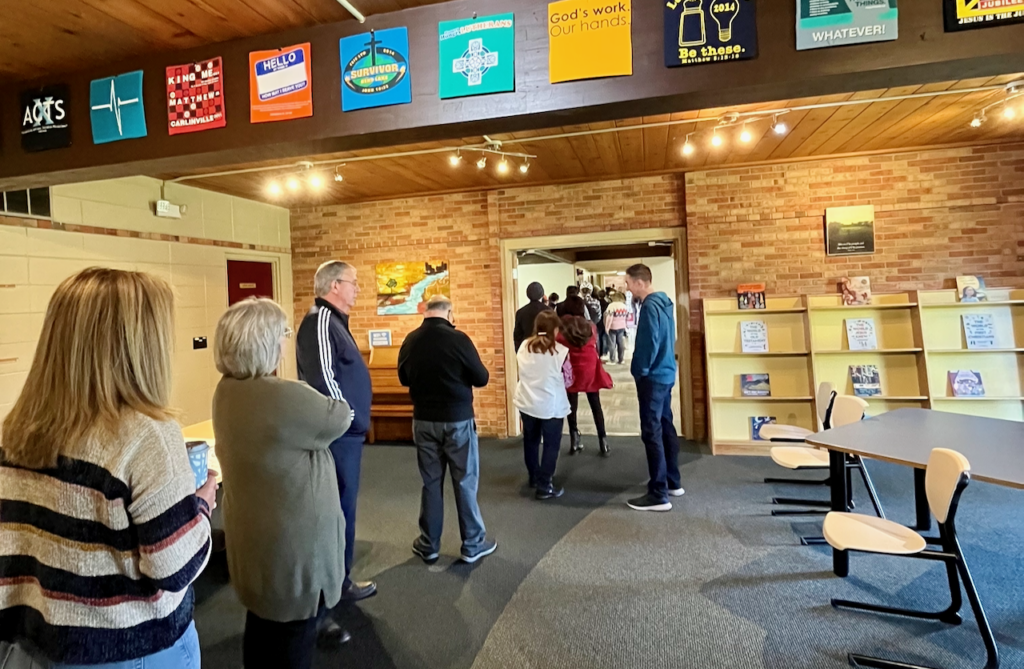 CHAMPAIGN – Polling places in Champaign County saw varied turnout early on Election Day.  Locations including Church of the Living God and the Douglass Center Annex in north Champaign were off to a slow start around 9:30 a.m., with only a few voters at each site.  However, around an hour later, the Good Shepherd Lutheran […]

First-time voters cast their ballots at the University of Illinois 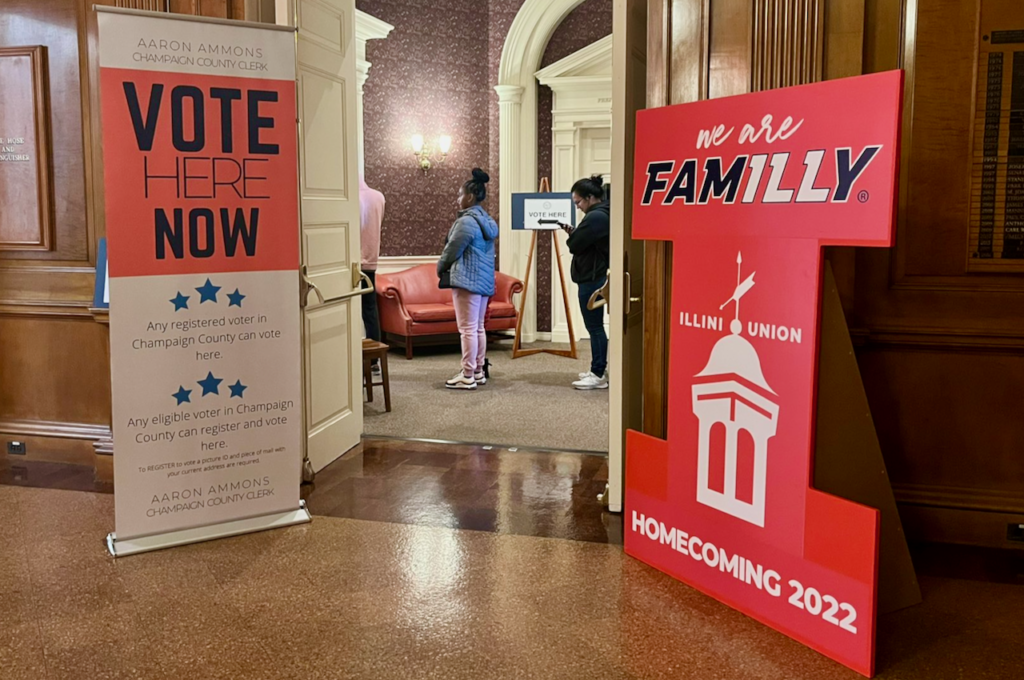 URBANA – Hundreds of University of Illinois students and other local residents gathered at polling places across campus Tuesday to vote in this year’s midterm election. The university’s Illini Union was filled with lines of voters, with some students bringing their friends to vote for their first time.  “I feel kind of crazy, like why am […] 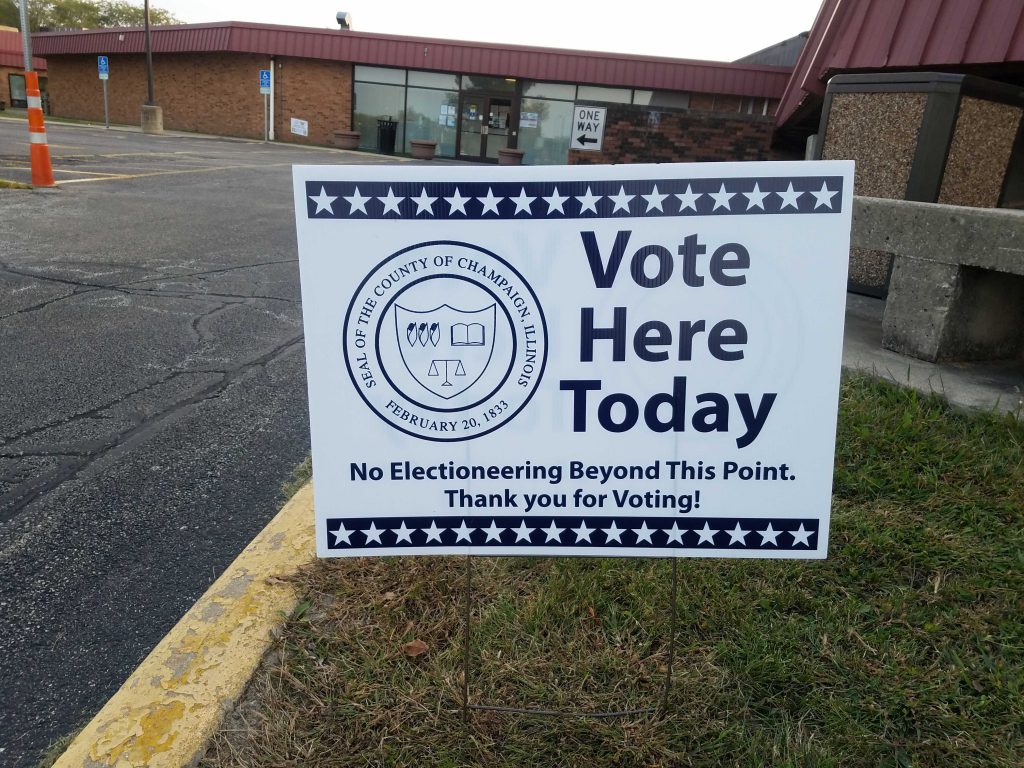 URBANA – In Illinois, Election Day is a state holiday to give voters every opportunity to cast a ballot. And state officials say you should be able to do it safely. Attorney General Kwame Raoul says more than 170 teams of investigators and assistant attorneys general will monitor elections throughout Illinois. If you witness any illegal […] 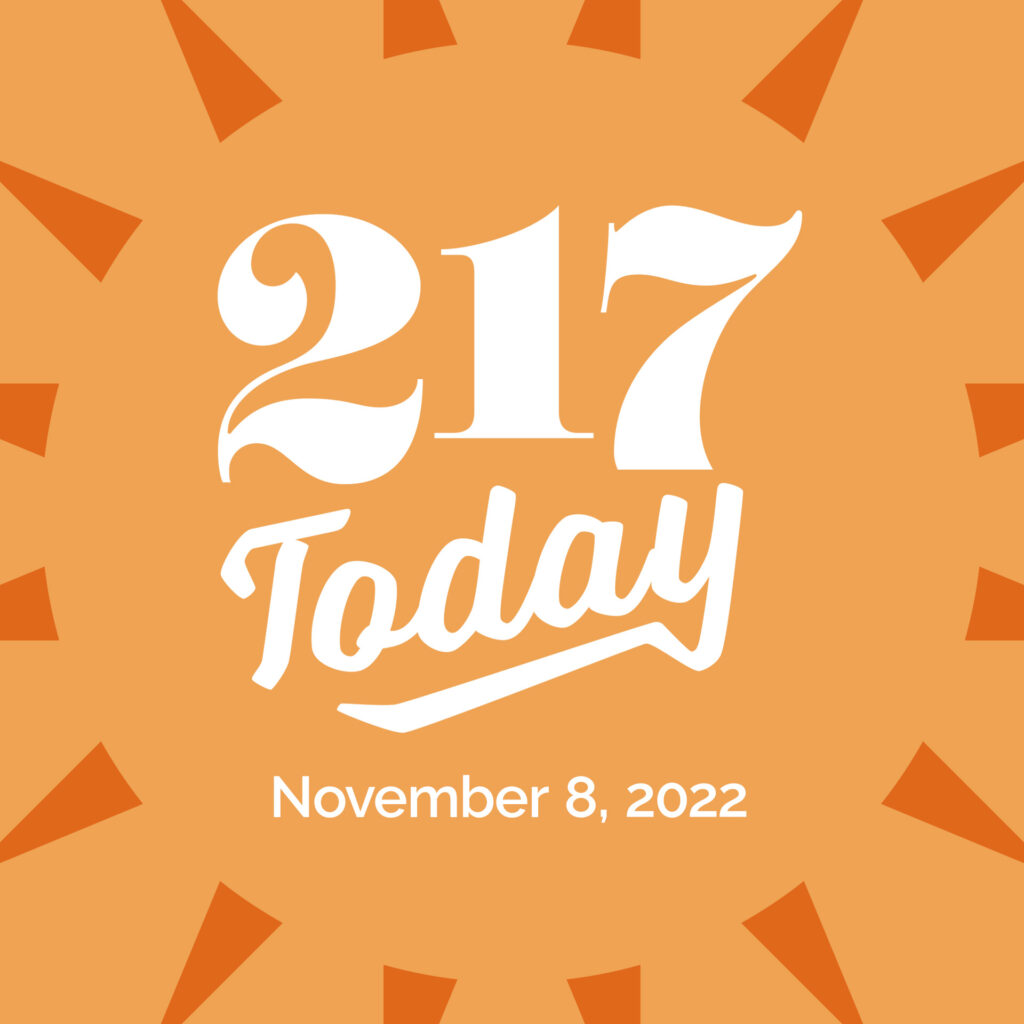 Tuesday, November 8, 2022 Today’s headlines: Urbana School District 116 canceled classes at its high school and middle school on Monday in response to a shooting threat. No one was hurt, according to district officials. In Illinois, Election Day is a state holiday to give voters every opportunity to cast a ballot, and state officials […] 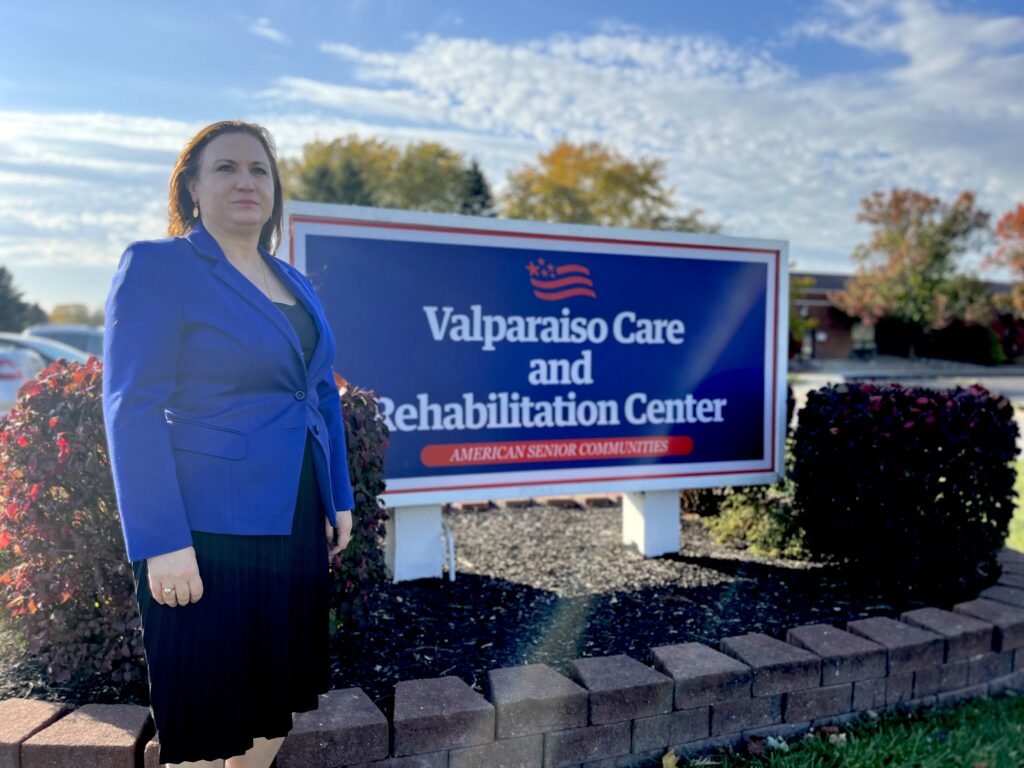 VALPARAISO, Ind. — When Susie Talevski sued the agency that managed her elderly father’s care before he died, she hoped to get justice for her family. She did not expect the case would balloon into what it is today. A ruling against her could strip millions of vulnerable Americans of their power to hold states […]