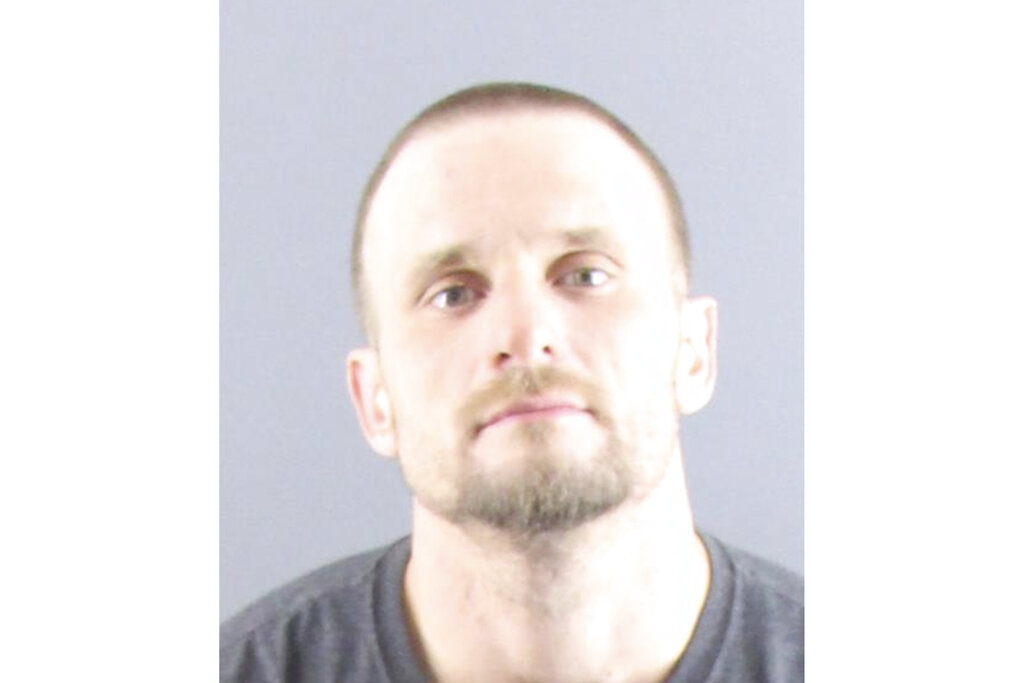 The U.S. Attorney’s Office says 32-year-old Tyler W. Massengill of Chillicothe is accused of “malicious use of fire and an explosive to damage, and attempt to damage” the building in Peoria. 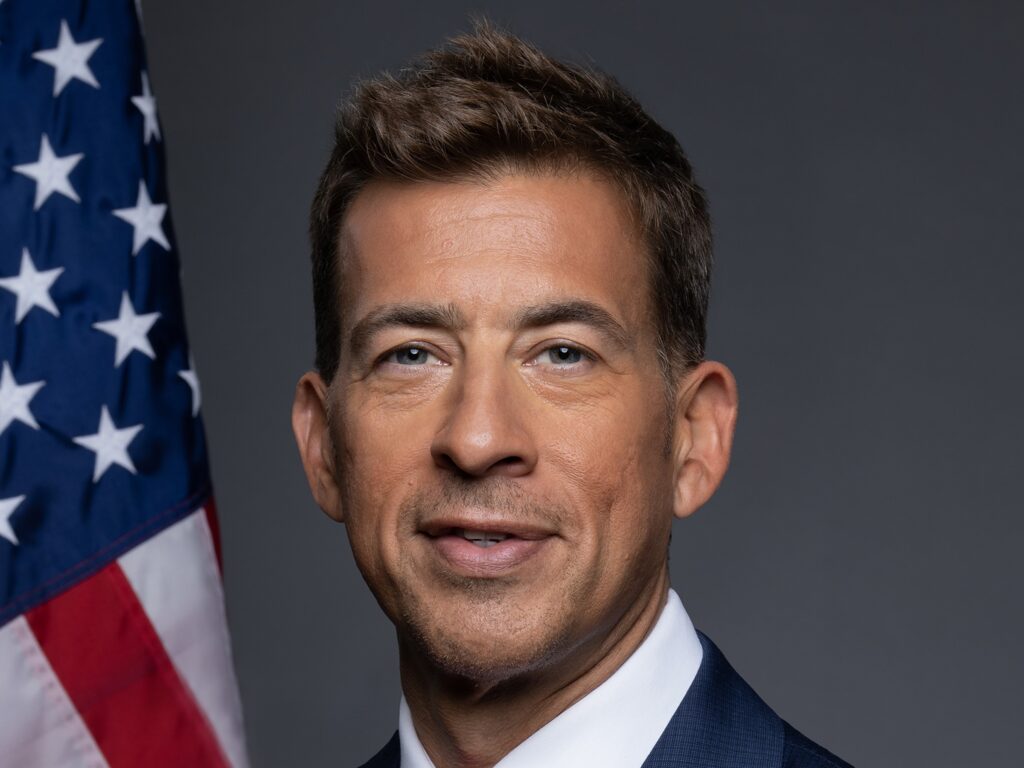 Plans for a CO2 pipeline in Illinois are on hold 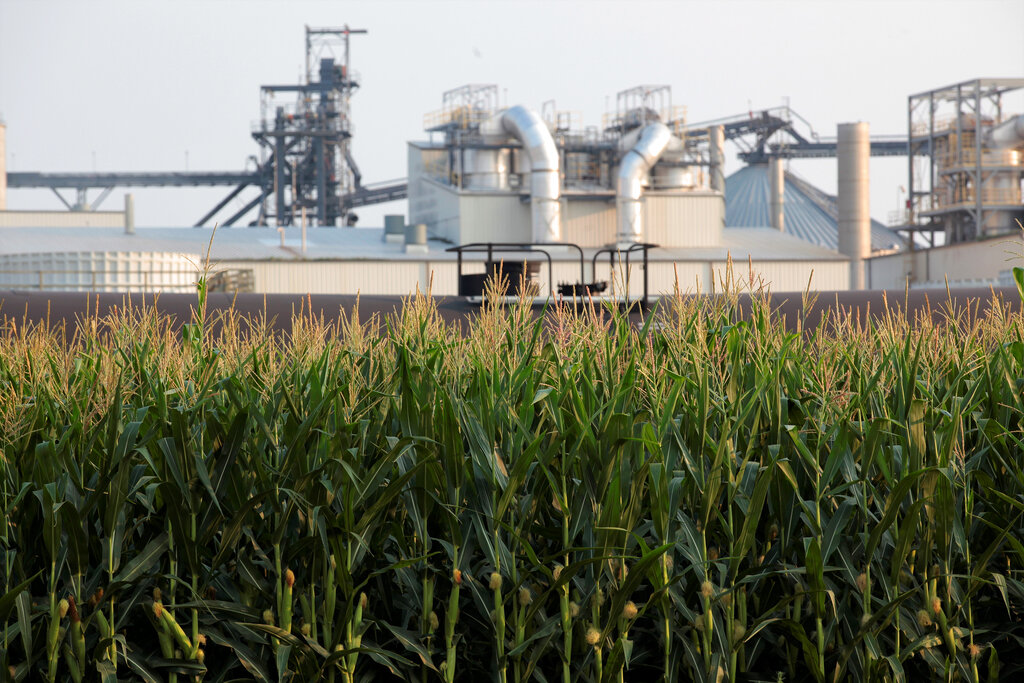 CHAMPAIGN – Plans for a carbon dioxide pipeline in Illinois have been temporarily halted. Navigator Heartland Greenway LLC has voluntarily withdrawn its Application for a Certificate of Authority to construct the pipeline that would cross through 13 Illinois counties. Navigator said it plans to refile a new application with the Illinois Commerce Commission (ICC) next […] 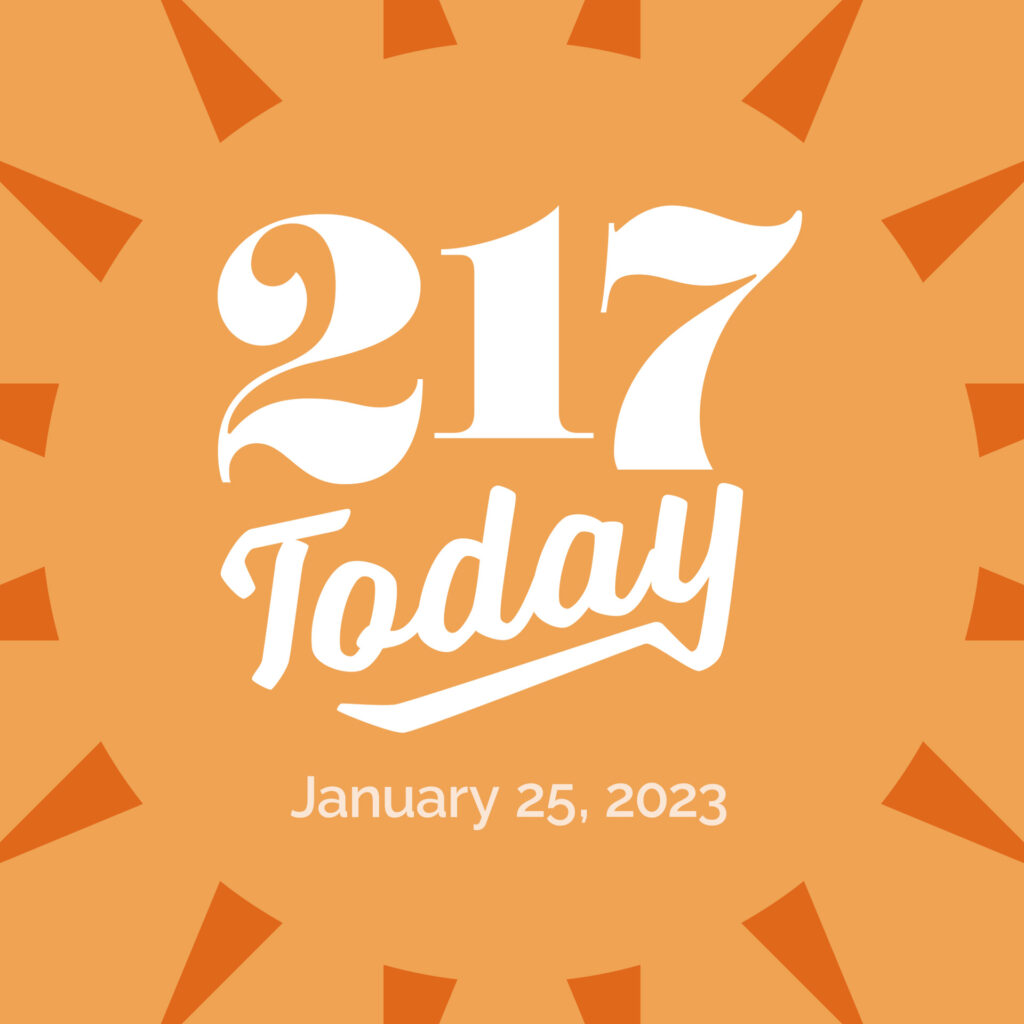 Wednesday, January 25, 2023 Today’s headlines: We remain under a winter storm warning from the National Weather Service until 6:00 p.m. Wednesday in much of east central Illinois. Gun rights advocates have now filed four lawsuits over Illinois’ new law banning assault weapons Plans to construct a CO2 pipeline through 13 Illinois counties have been […] 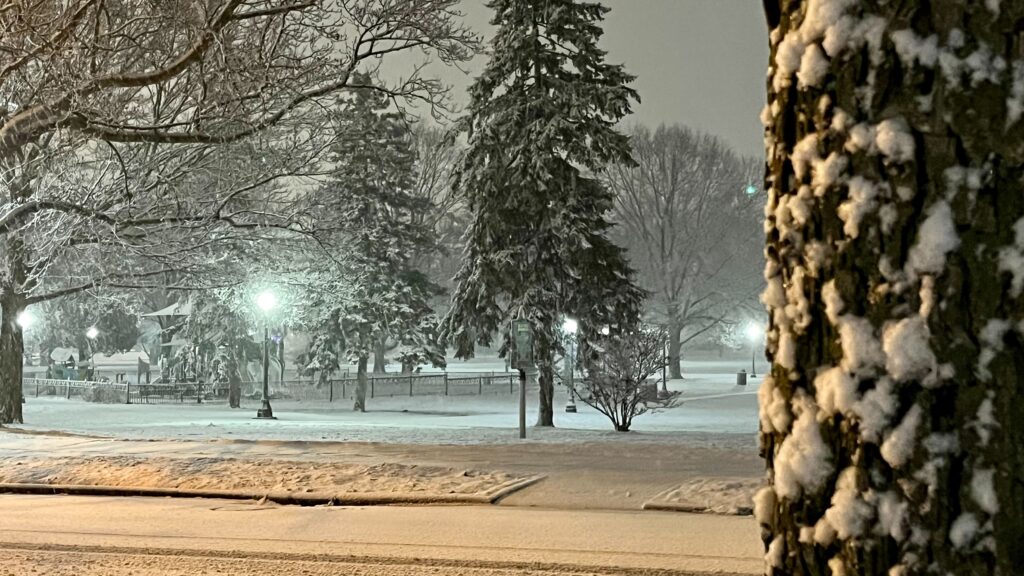 A winter storm will bring accumulating snow late Tue night – Wed. The highest snow amounts look to be east of I-55, which is where a Winter Storm Watch is in effect. 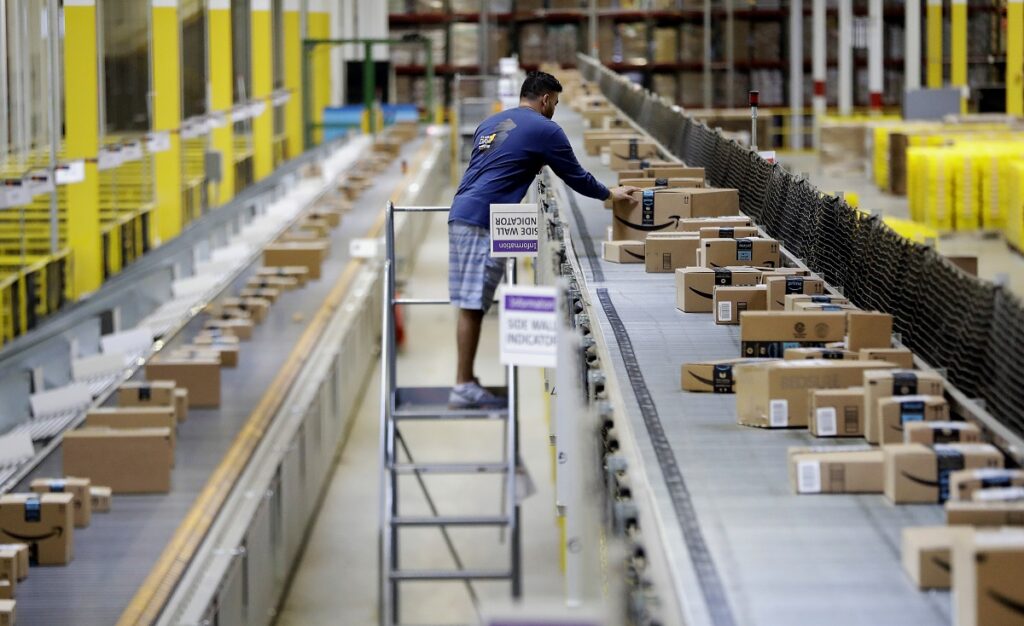 NORMAL — Illinois State University is studying data on whether wearable tracking devices could reduce workplace injuries. Sensors that workers wear around their waist can detect strained movement of the back and neck or repetitive motions that can lead to injury. https://cpa.ds.npr.org/s402/audio/2023/01/james-jones-safety-prevention.mp3 Listen to this story here. James Jones, executive director of ISU’s Katie School […] 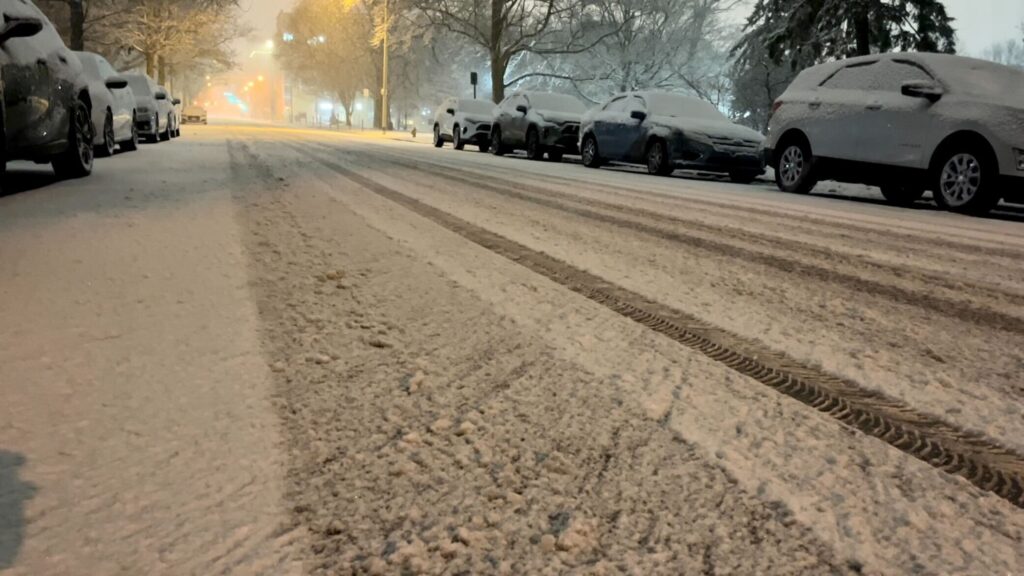 Illinois Public Media is tracking a winter storm system. Forecasters expect it to bring heavy snow to Central Illinois on January 25. This story will be updated. Closed Decatur Public Schools: no school for students on  January 25. All athletic and school activities are also canceled. This ‘snow day’ will be made up at the […] 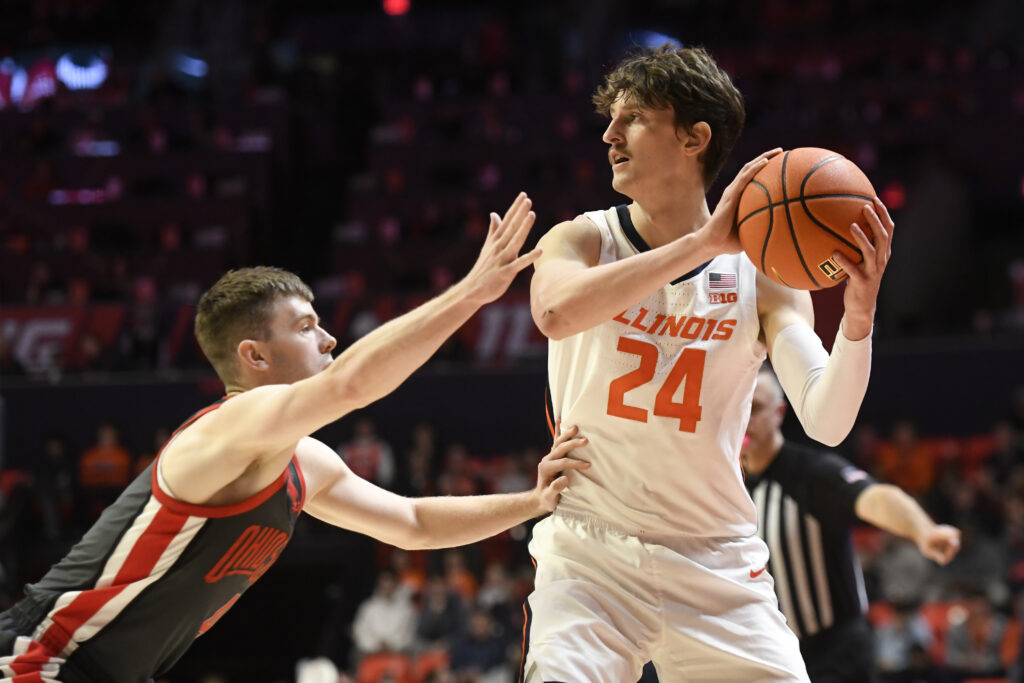