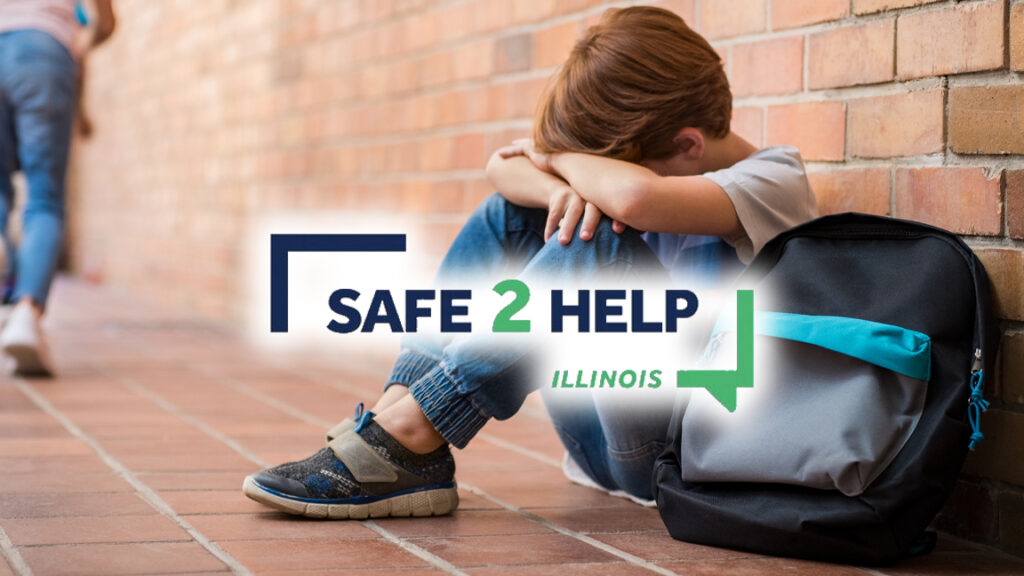 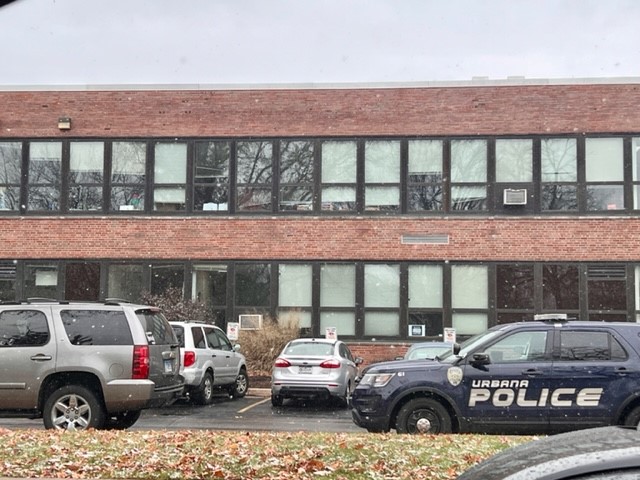 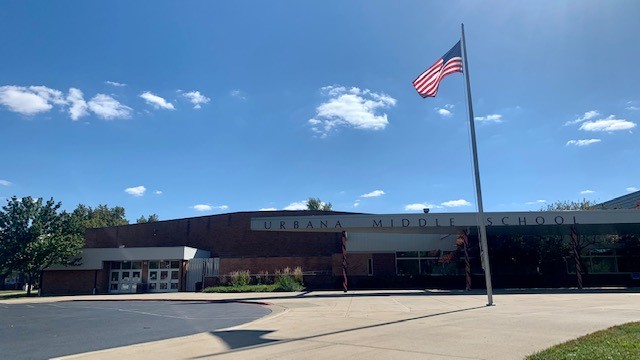 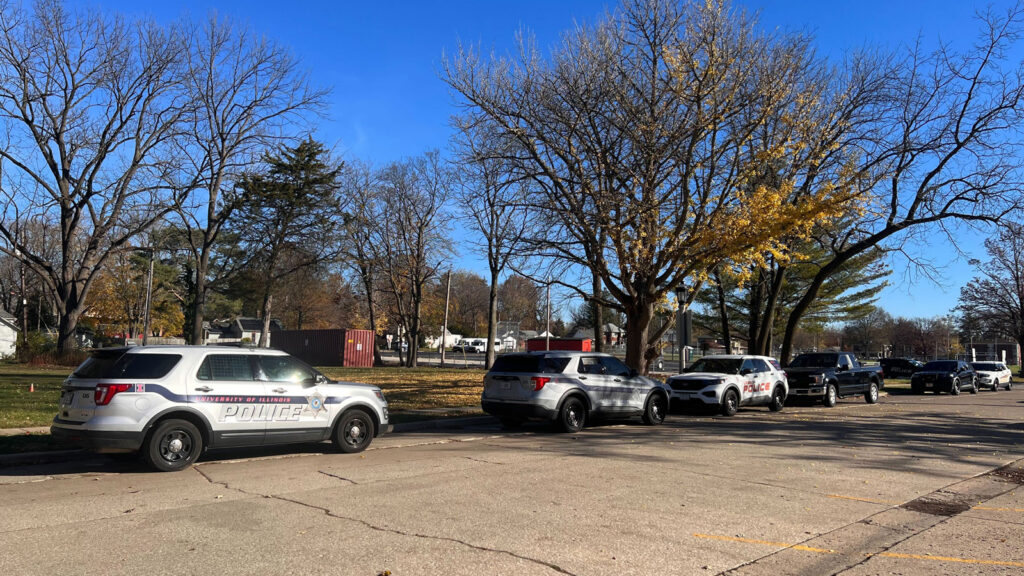 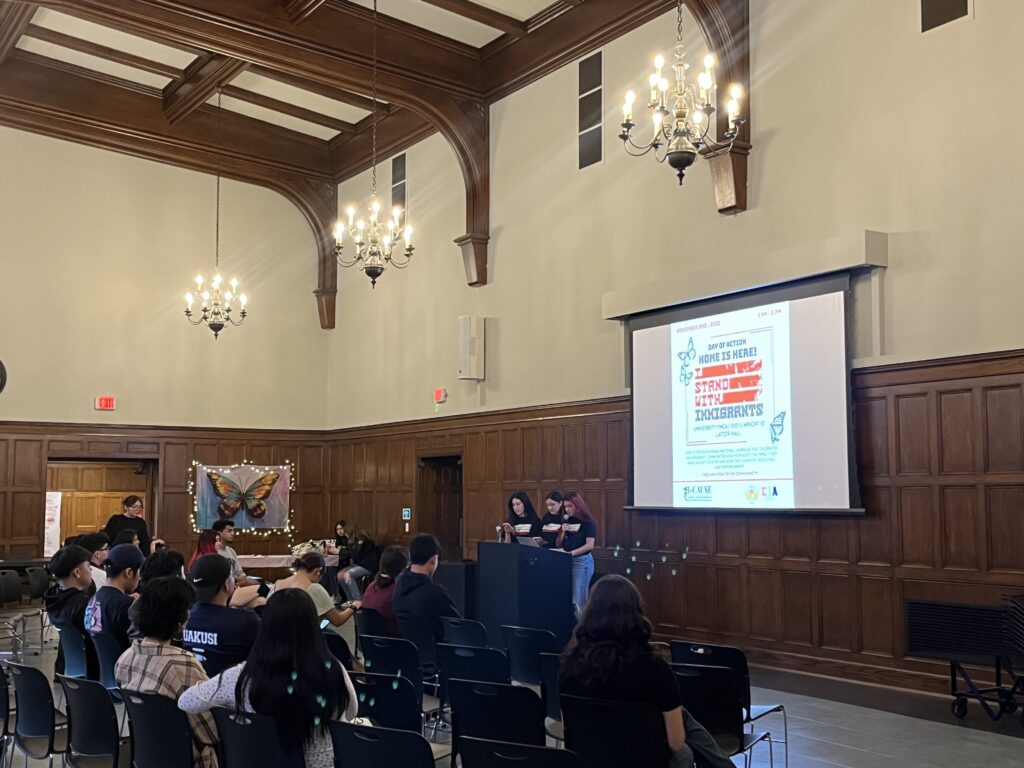 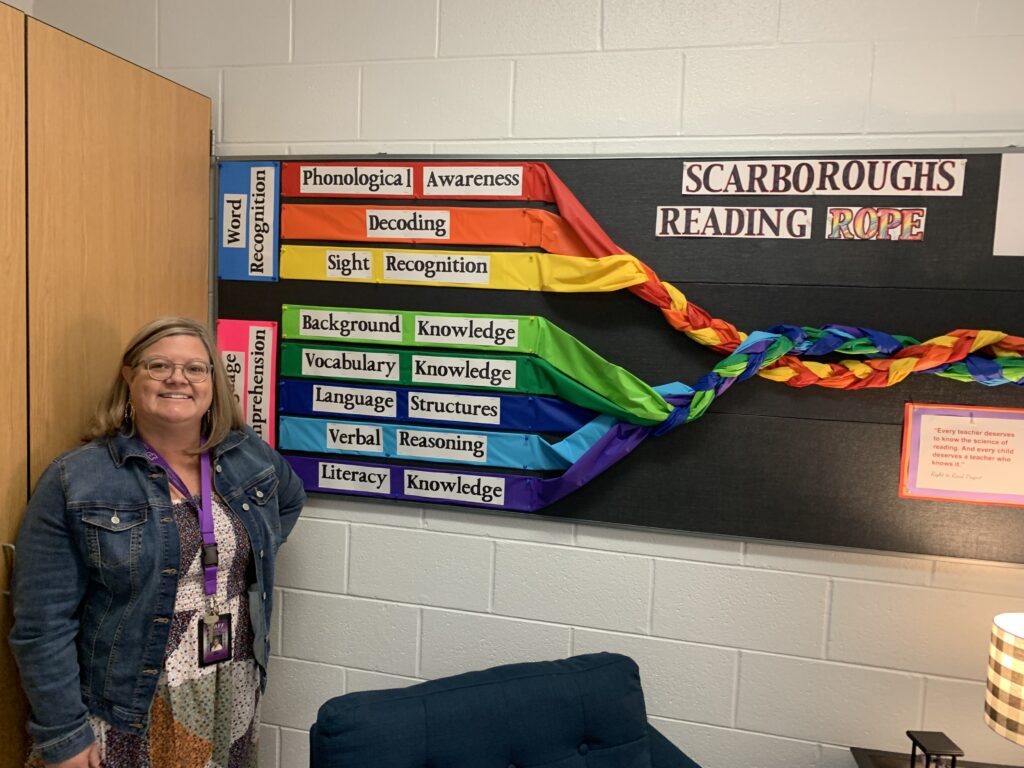 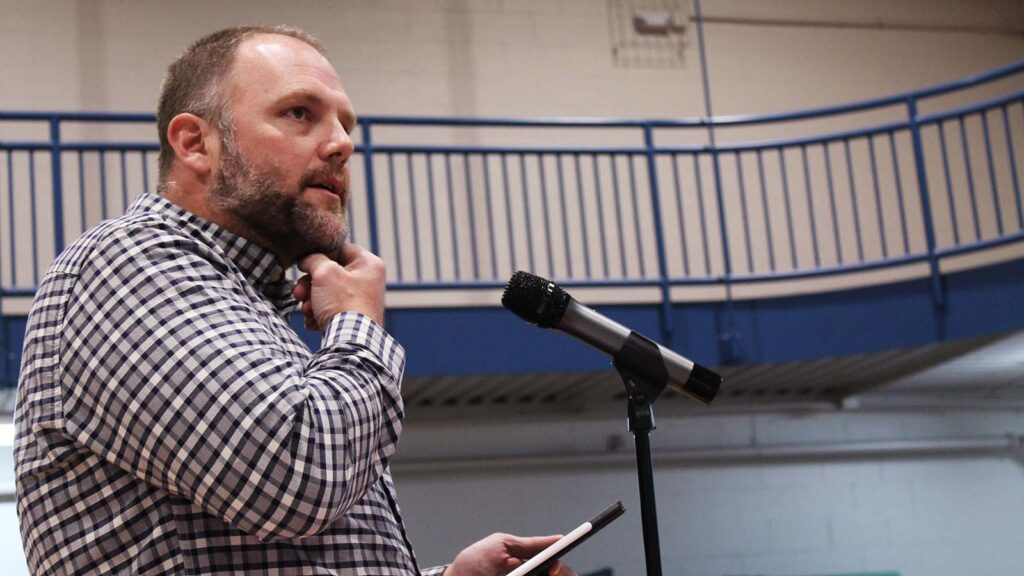 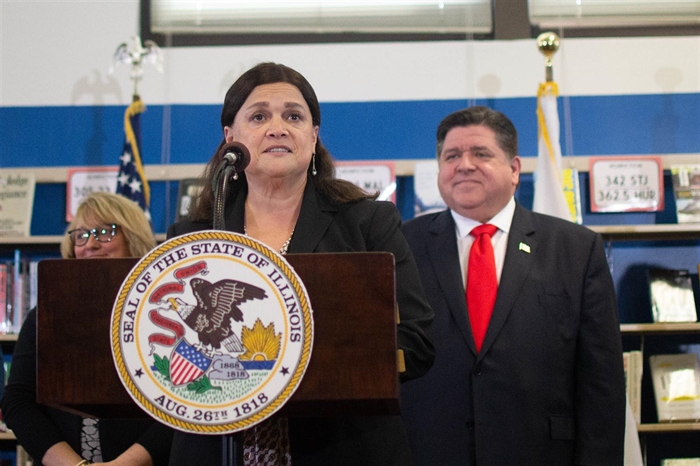 SPRINGFIELD – Student test scores continued to fall last year but new data shows Illinois’ students are on the path to recovering from the learning loss that occurred during the pandemic. Numbers from standardized tests administered last spring show steep declines in the percentage of students who met or exceeded state standards in English language […] 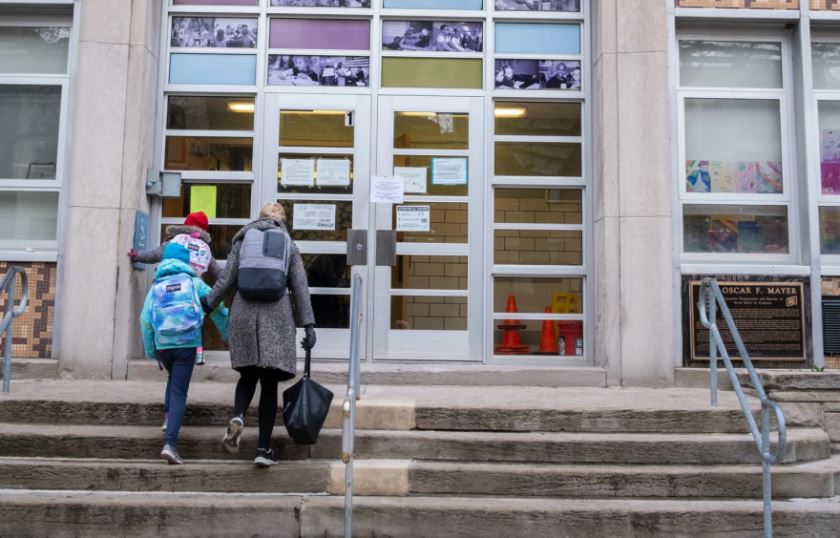 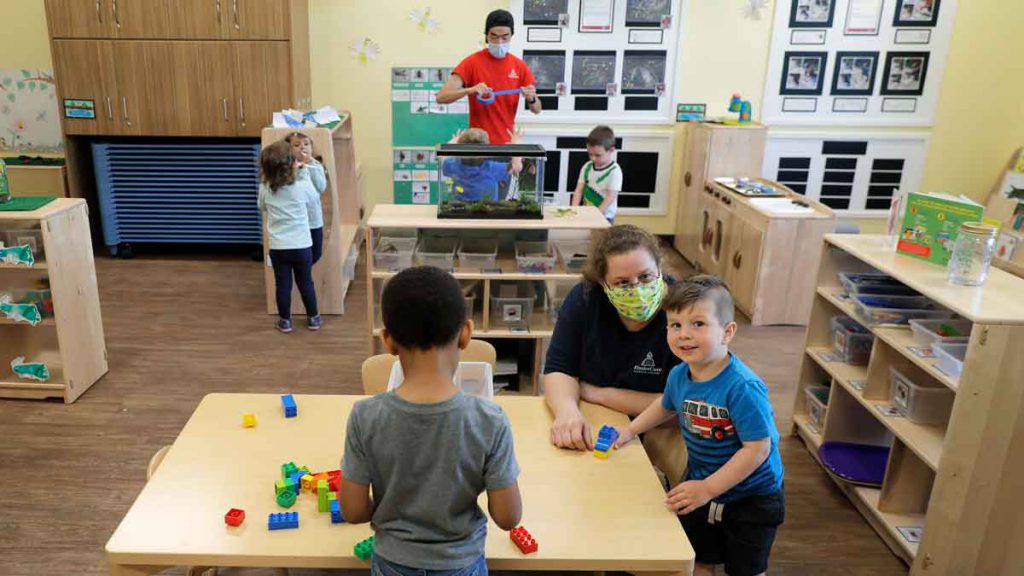 MATTOON — Black and Hispanic students are learning more quickly in the Mattoon school district than in any other school district in east central Illinois. The Illinois State Board of Education published information on student growth  Thursday alongside its 2022 Illinois Report Card. The state calculated growth for local schools and districts by measuring student […]

What are Champaign Unit 4 schools doing for Black families? 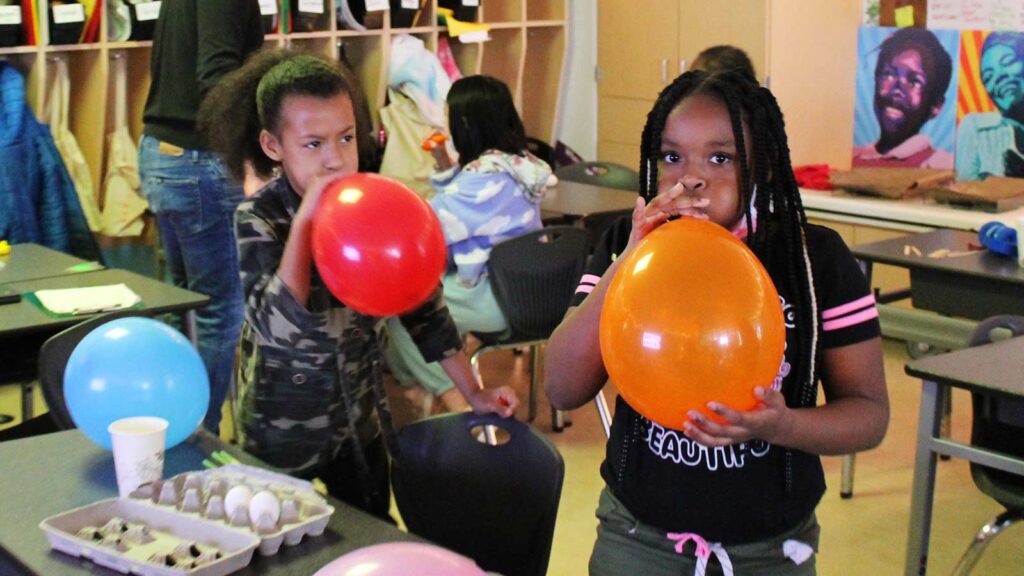 CHAMPAIGN — As the Champaign Unit 4 School District debates further desegregating its schools, many parents have asked — what else is the district is doing to advance racial equity? Unit 4 Superintendent Shelia Boozer answered that question at Monday’s Board of Education meeting. “Unit 4 does an amazing job. No matter which building you’re […] 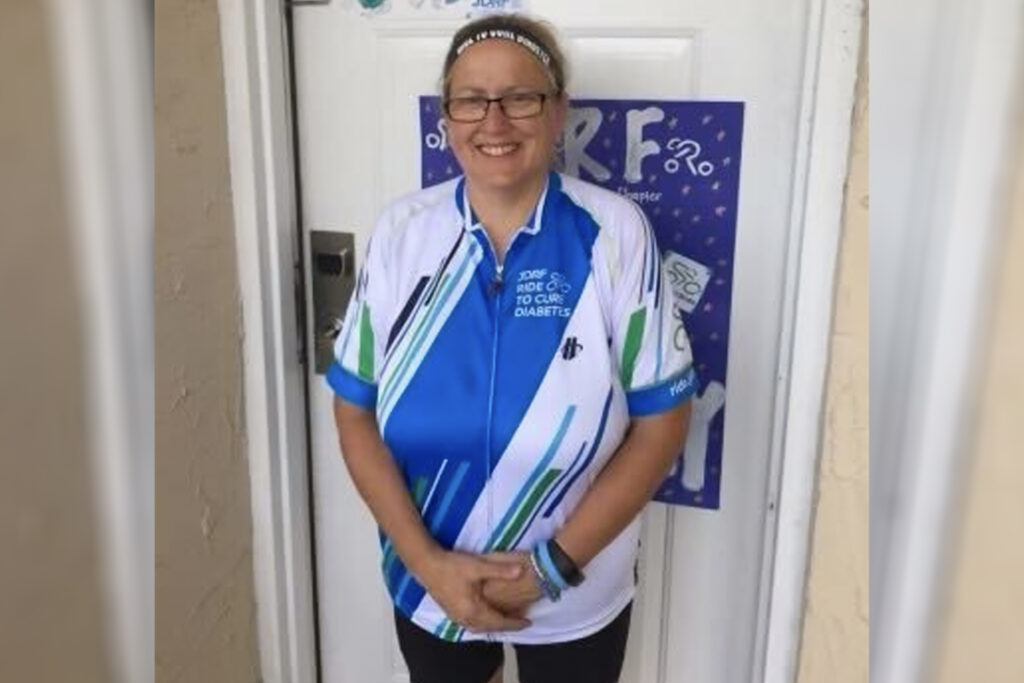 ST. LOUIS — One of two people shot and killed Monday at Central Visual and Performing Arts High School in St. Louis is being remembered as a passionate teacher who loved helping kids take care of themselves and their health. Jean Kuczka, 61, taught health and physical education at the magnet school. She had been […] 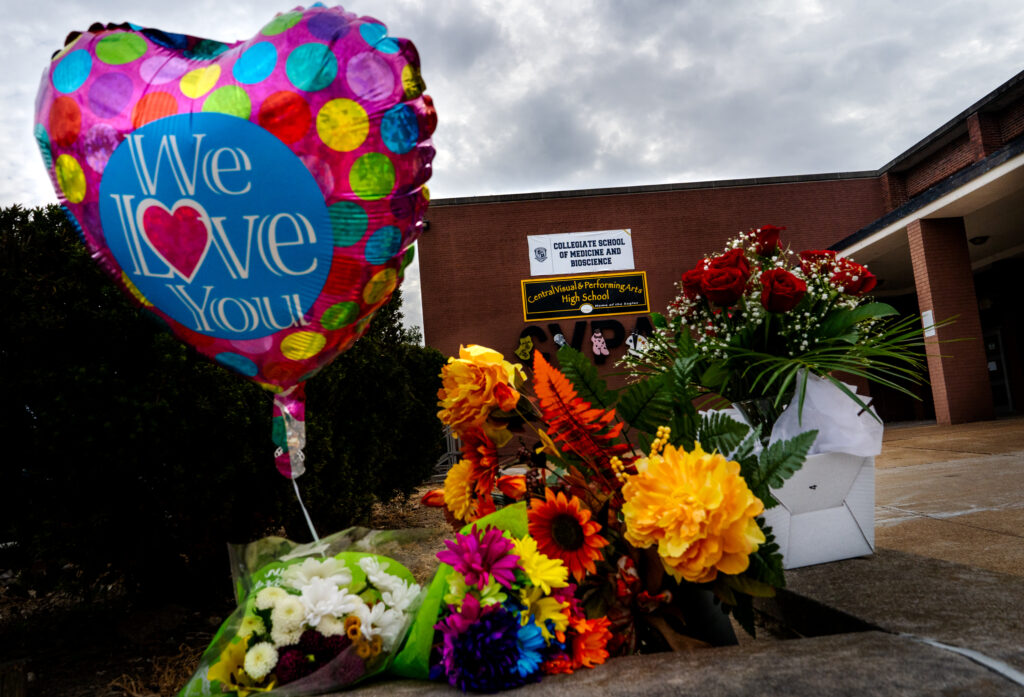 Updated at 7:30 p.m. Oct. 24 with information from the latest police briefing, including a change in the number of those injured Loading… ST. LOUIS — Two people are dead and seven others injured following a shooting at a south St. Louis high school Monday morning. Interim St. Louis Police Chief Michael Sack said the […] 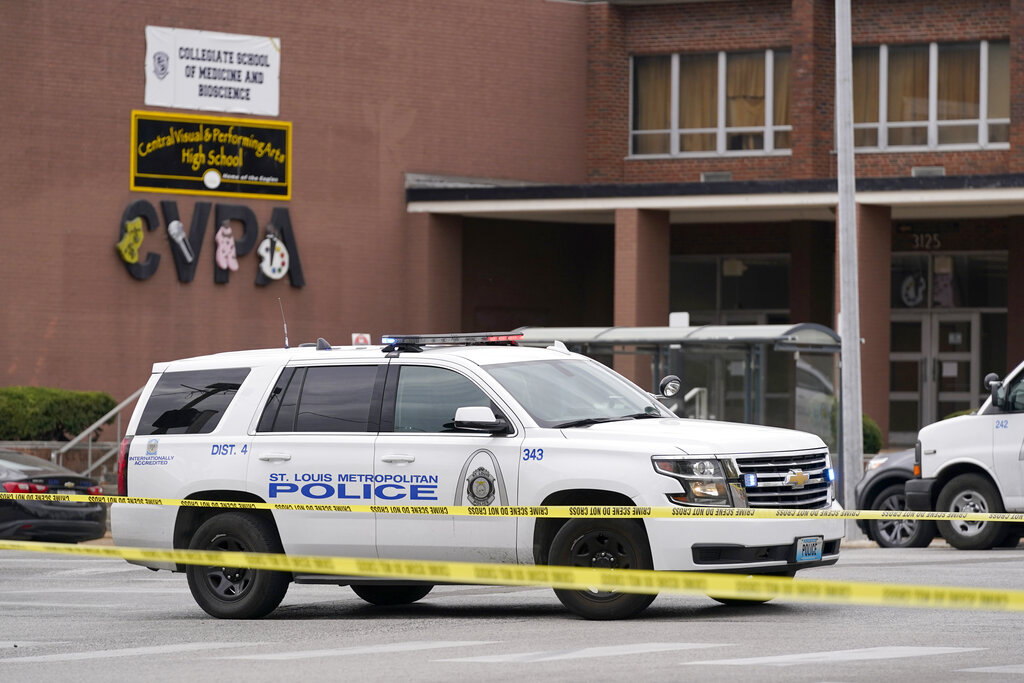 (This story has been updated to correct the number of dead in the headline and update the number of people wounded.)  ST. LOUIS — A gunman broke into a St. Louis high school Monday morning, fatally shooting a woman and a teenage girl and injuring seven others before police killed him. The shooting just after […]