NORMAL, Ill. — Illinois State University is adopting the University of Illinois’ Shield Program model, the saliva-based COVID-19 test, in response to the surge of cases in the area. Cases have been on the rise in McLean County since college students returned to campus at ISU and Illinois Wesleyan in mid–August. John Baur, a chemistry professor and ISU’s COVID-19 coordinator, said the U of I’s test was appealing for its simplicity and accuracy. Following the FDA’s emergency authorization of the U of I test, Gov. Pritzker said he wanted to expand the test across the state. —Charlie Schlenker, WGLT

CHICAGO — Masks must be worn by anyone entering an Illinois courthouse, according to an Illinois Supreme Court order ruled Thursday. The order also states people with flu-like symptoms, those directed to quarantine by a medical professional or people who have close contact with someone subject to a quarantine should not enter courthouses. The state’s highest court issued an order to allow circuit courts to return to normal operations with social distancing precautions in early June. —Associated Press

PEORIA, Ill. — Human skeletal remains found near the Illinois River in Glasford are being investigated by the Peoria County Sheriff’s Office. Sheriff Brian Asbell said the surrounding area where the bones were discovered are being searched, but the terrain and proximity to the river is complicating the investigation. He said excavation may be required. The Peoria County Coroner’s Office is working to identify the sex, age range and other distinguishing features of the skeletal remains in an effort to identify the person. —Tim Shelly, WCBU

The National Black Farmers Association filed a lawsuit against the agribusiness giant Bayer to stop selling Roundup, its herbicide that has been linked to cancer. The lawsuit, filed in St. Louis, alleges that Black farmers are forced by the agricultural system to spray Roundup and therefore are at risk of developing cancer. The lawsuit argues that Monsanto, which was bought by Bayer in 2018, knowingly failed and continues to fail to adequately warn farmers about the dangers of glyphosate, the active ingredient in Roundup. —Johnathan Hettinger, Midwest Center for Investigative Reporting

CARBONDALE, Ill. — When former Gov. James R. Thompson died in mid–August, Democrats and Republicans expressed their condolences over the the state’s longest-serving chief executive. From renovating major roadways to updating state parks and lodges in the region, the Daily Southern’s Molly Parker explains the impact “Big Jim” had on Southern Illinois. —Molly Parker, The Daily Southern

PrevPreviousISU To Set Up Coronavirus Testing Lab
NextCOVID-19 Creates New Hurdles For International Students Building A Future In The U.S.Next 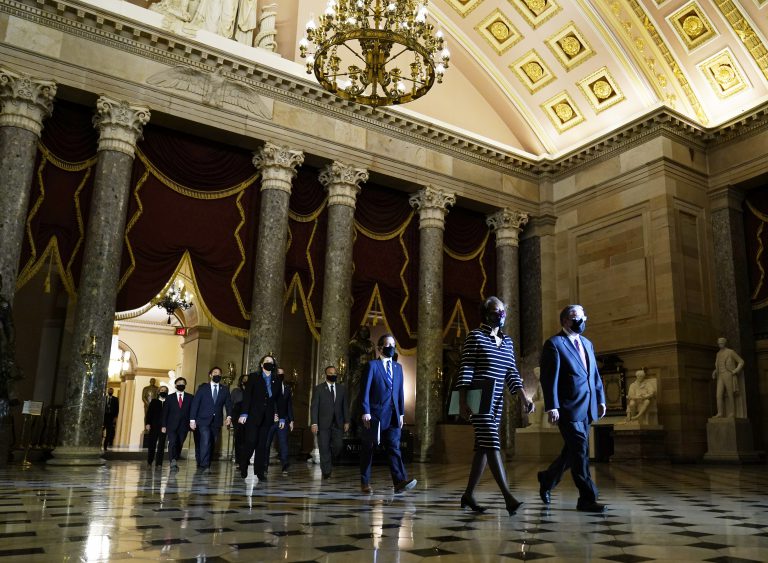